Multiplexes Overcharging For Food And Water? Here’s What You Should Do! 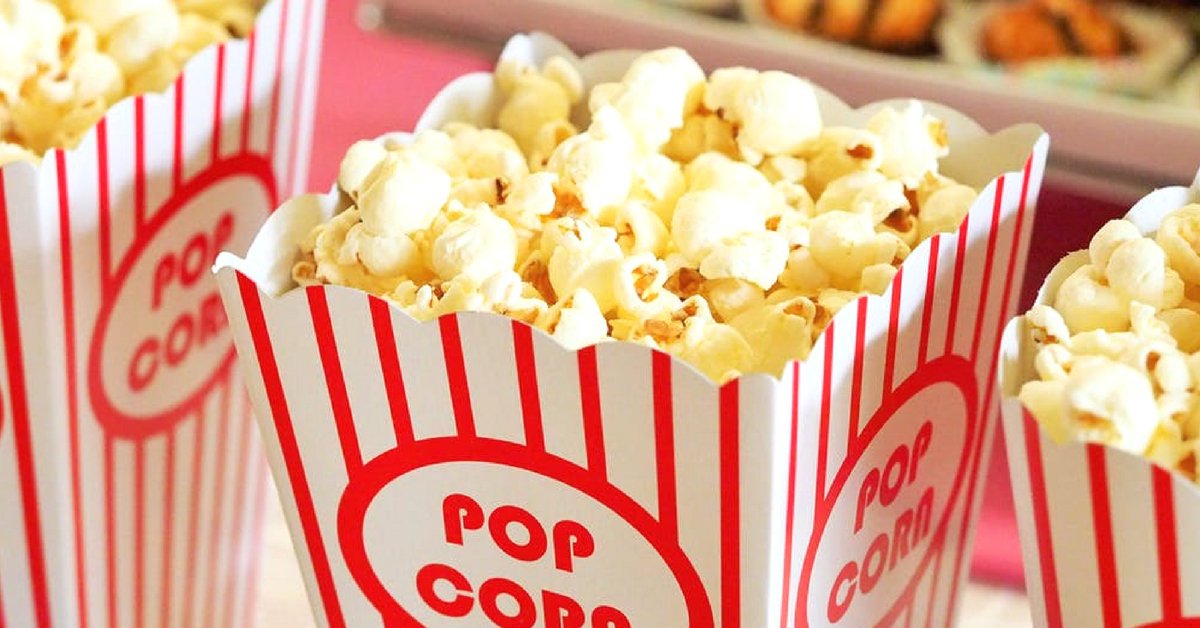 Find out how consumer complaints played a huge role in claiming the most basic right!

In 2015, three individuals in Agartala’s Rupasi Multiplex were stopped from carrying their Rs 20 water bottle inside the theatre citing security reasons. When they went inside the theatre, they found that there was no provision for drinking water. They had no option other than buying a water bottle which was priced much higher than usual. Being at the receiving end of such practices, they moved the National Consumer Disputes Redressal Commission (NCDRC) for justice.

After hearing the case, the court observed that when theatres don’t allow water bottles inside, they should provide free drinking water.

When a substantial amount is paid for a movie ticket, cinema-goers have the right to watch the movie in a satisfactory environment.

It was also observed that food items in the theatre must be sold at the same price they are sold outside. The Multiplex in question was fined Rs 11,000 in this judgment.

In a similar scenario, Vijay Gopal faced the same cavalier treatment where he was not allowed to carry drinking water while entering the INOX theatre in Hyderabad. Inside the theatre, the only available water dispenser was placed out of sight, which caused the public to shell out money on the higher-priced water bottles sold at the counters.

When taken to the district consumer forum, the theatre was fined Rs 5,000. The court gave a judgment that theatres should provide free drinking water and also clearly put up signs to help customers locate water dispensers. Also, drinking water should be sold at the retail price. This notice was sent to all the theatre authorities across Hyderabad.

The two instances highlighted the tactics used by movie theatres to make money. These incidents happened in the different parts of the country, but the facts and judgments of both the cases are almost similar. Theatre authorities cite security reasons and don’t allow the public to carry their water bottles inside. Having no other option, they are forced to buy the water bottles which are exorbitantly-priced.

Though courts favored the public in both the cases, we still can see that this unfair trade practice is still followed in many cities in the country. Customers don’t often have the courage or the time to take legal against the theatres.

Movie theatres take advantage of this and continue to follow this unfair trade practice. 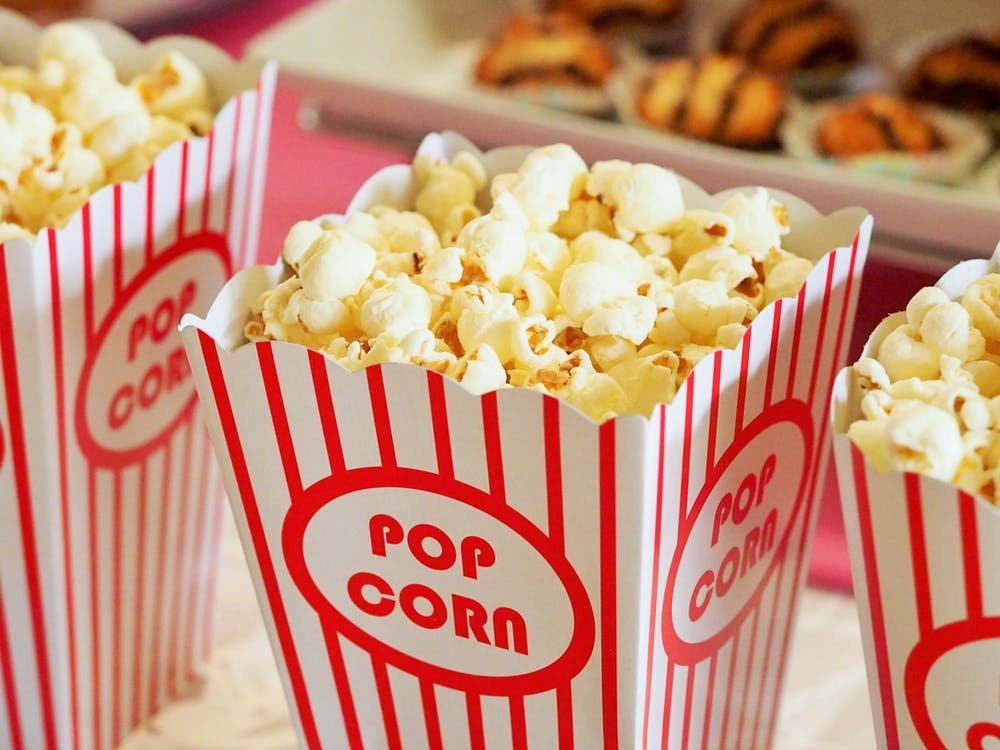 Picture for representation only. Source: Pexel

In April 2018, while hearing a Public Interest Litigation case, the Bombay High Court also opined that moviegoers should be allowed to carry food items and water bottles inside the theatre.

According to the honourable court, senior citizens and children cannot watch a three-hour movie without drinking water. The Court further ruled that water bottles should be sold in theatres at the MRP price. The Court will soon bring in provisions to govern irregularities related to multiplexes across the country.

Be alert, moviegoers. If you come across unfair trade practices at movie theatres, don’t keep calm. File a case at your regional consumer forum.

Raise your voice, fight for justice. After all, change begins with you!