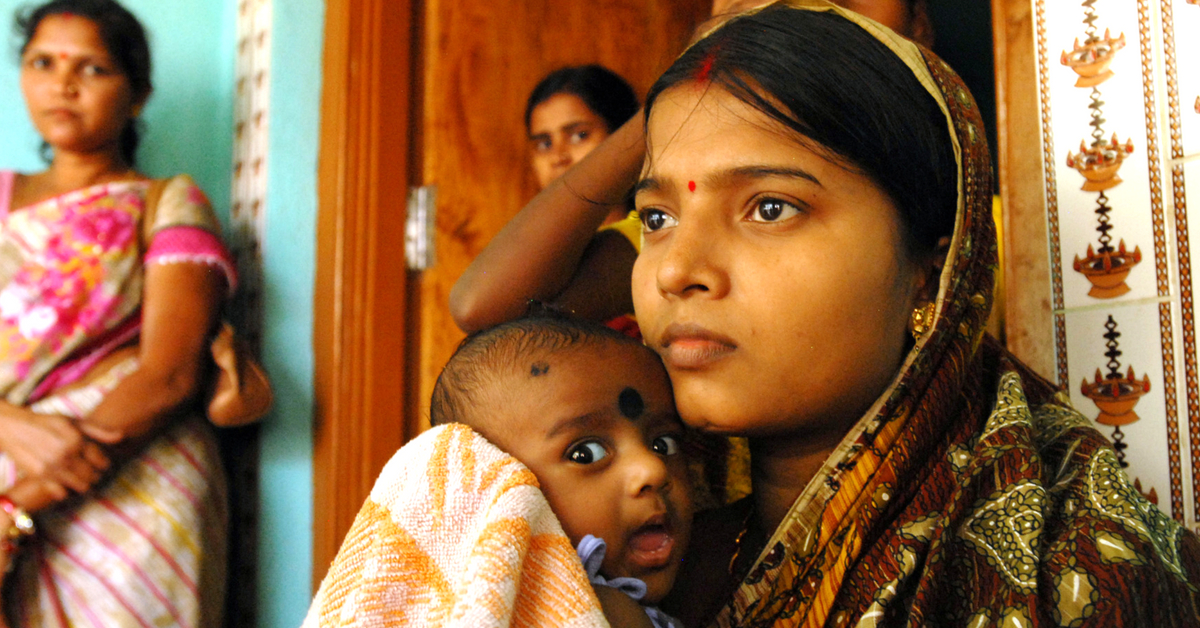 Did you know women account for 93% of all sterilizations? Irrespective of government policy, its time we men took the plunge and made a difference by undergoing sterilization ourselves.

Women bear the costs of this country’s progress in more ways than one. Family planning, a subject of serious debate in many households, is one area where women bear a disproportionate amount of burden, and we have the numbers to confirm this fact once again.

According to the 11th report of the Common Review Mission conducted under the National Health Mission by the union health ministry, 93% of sterilisations in this country are performed on women, while services for male sterilisation procedures remain inadequately out of reach.

This isn’t to suggest that the government has not taken cognisance of this problem. According to the Centre’s 2016 draft National Police for Women, “a gender transformative health strategy which recognises women’s reproductive rights with shifts such as family planning focus from female sterilisation to male sterilisation will be developed and utilised”.

Although this wasn’t a reaction to the horrific deaths of young women at a sterilization camp in Chhattisgarh earlier that year, what it did was shed light on the subject of sterilisation, standard government policy lacking empathy or regard for the health and rights of poor women, and the “uneven burden” they have to bear to control this nation’s population.

As the above numbers indicate, more than four million Indians undergo sterilisations every year. However, the system established by state governments of fixed targets incentivises officials, doctors and health workers to take short-cuts, forcing poor women to undergo the procedure against their will. What’s worse, there is little awareness raised about other less invasive contraception procedures.

In fact, the Supreme Court directed the Union government to “make efforts to ensure that sterilisation camps are discontinued” within three years in September 2016 after reports came of wide-spread human rights abuses and gross oversights.

Earlier this year, Centre also observed ‘Vasectomy Fortnight’, an initiative to raise awareness about male sterilisation and encourage men to participate in the process of family planning.

What it needs to do is mobilise a cadre of village-level health workers building awareness about male sterilisation procedures and destroying the myths surrounding it.

Why don’t men share the burden of family planning with women even though male sterilisation or vasectomy is a less complicated and safer procedure that tubectomy?

Experts have listed out various reasons starting with the spectre of forced sterilisation camps initiated under the Indira Gandhi government during Emergency. What the entire episode did was make the procedure a “social taboo” in some regards, besides encouraging the spread misinformation about how it saps men of their strength, virility and ability to work.

Making matters worse is the lack of any male health workers to spread more awareness. ASHA workers can do little to spread awareness since they find it hard to have a decent conversation with men about sterilisation.

Have you read our article listing seven reasons why men must consider undergoing vasectomies?

“India’s government family planning programmes focus too much on permanent methods of sterilisation instead of pushing for better spacing [the practice of waiting between pregnancies by using any of the contraceptive methods] methods,” says Alok Vajpeyi, head of core grants and knowledge management at the Population Foundation of India, told Mint.

However, it isn’t all doom and gloom with India’s Total Fertility Rate (TFR)—the average number of children that an average woman will have in her life—standing at 2.2, according to the Centre’s National Family Health Survey. This is a touch higher than 2.1, the ideal figure or the level of replacement fertility, which essentially means that at this rate one generation will replace the other.

In other words, we won’t see a population explosion, but it is also enough to help India maintain its demographic dividend. However, many districts in Assam, Uttar Pradesh, Bihar and Madhya Pradesh have a TFR of 4, and the Centre has embarked on a mission to address them.

Last July, the Centre unveiled its Mission Parivar Vikas, a policy aimed at population stabilisation across 146 districts in UP, MP, Bihar, Rajasthan Jharkhand, Chhattisgarh and Assam. Public health experts, however, feel that the policy is more of the same—achieving sterilisation targets—which led to the kind of the horrors the nation saw in Chhattisgarh in 2016.

“Fertility rate has declined; child survival and maternal mortality rates have improved. But, in bringing the fertility level further down in states where it has historically been lagging, there is a need to look at the development indices too.

Unless we improve access to healthcare and service delivery systems, fertility behaviour will not change. People want services—for instance, there’s still a huge unmet need for contraceptive use. Many still rely on traditional methods of contraception, which means modern methods are out of their reach,” Faujdar Ram, the former director of Indian Institute of Population Sciences, told The Week.

The inability to control population is intrinsically linked to failures on social development indices like access to health and education. Having said that, as common citizens and men, we can make a difference by raising awareness and undergoing sterilisation ourselves instead of allowing women to carry all the burden.