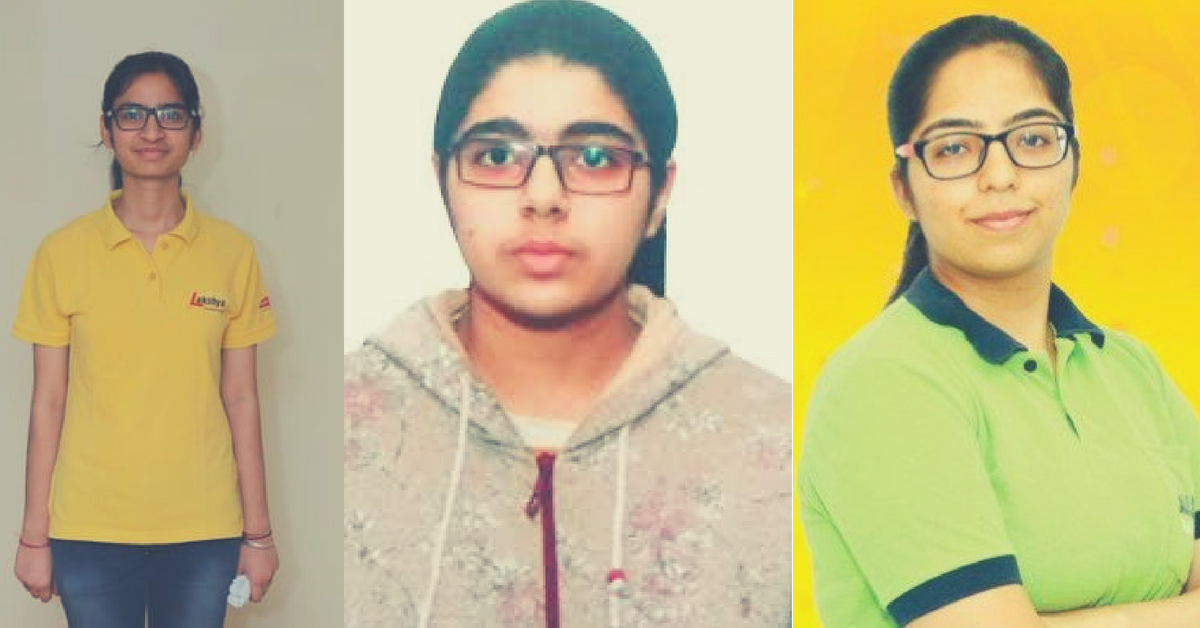 The All India Institute of Medical Sciences (AIIMS) declared its results last evening, and it’s been wonderful for three young women who have bagged the top three positions.

Having scored a perfect 100 percentile in the entrance examination for the Bachelor of Medicine and Bachelor of Surgery (MBBS) course at AIIMS, Eliza most certainly has reason to celebrate.

A student of Dr Devraj DAV Public School in Lehragaga, Eliza’s father is an economics teacher at the government school, and her mother is a homemaker.

Eliza told Hindustan Times, “It looks like a dream come to true. I have never thought of grabbing AIR-1 rank, but I was hopeful to be placed among top 10. AIIMS examination was quite easy for me as compared to NEET.”

The publication further states, “In two years, I have not used any mobile phone and not even have account on any social media site. During the journey my parents and teachers at Lakshya Institute supported me a lot,” Eliza said.

Second rank holder, Ramneek Kaur Mahal is a resident of Bhatinda in Punjab.

The daughter of Dr Amanjeet Singh Mahal, a medical officer in a government hospital, and gynaecologist mother, Ramneek attributes a lot to her parents’ sacrifice and support.

According to a report published in Hindustan Times, Ramneek says, “I was not expecting even to pass the AIIMS examination as I found it very tough but now when I have bagged AIR (all-India rank) 2, I cannot describe my happiness in words.”

She wishes to pursue neurosciences.

Mehak Arora is the third rank holder who hails from Panchkula.

Mehak has also topped in Haryana. It was her father’s untimely death which pushed her to take up medicine.

Speaking to The Times of India, Mehak says, “I was in Class VII when I lost my father. My mother tells me he just had a toothache. The doctor gave him some injection, and he died. So, I want to become a doctor and save lives.”

We, at The Better India, wish each one of them all the very best for their futures.