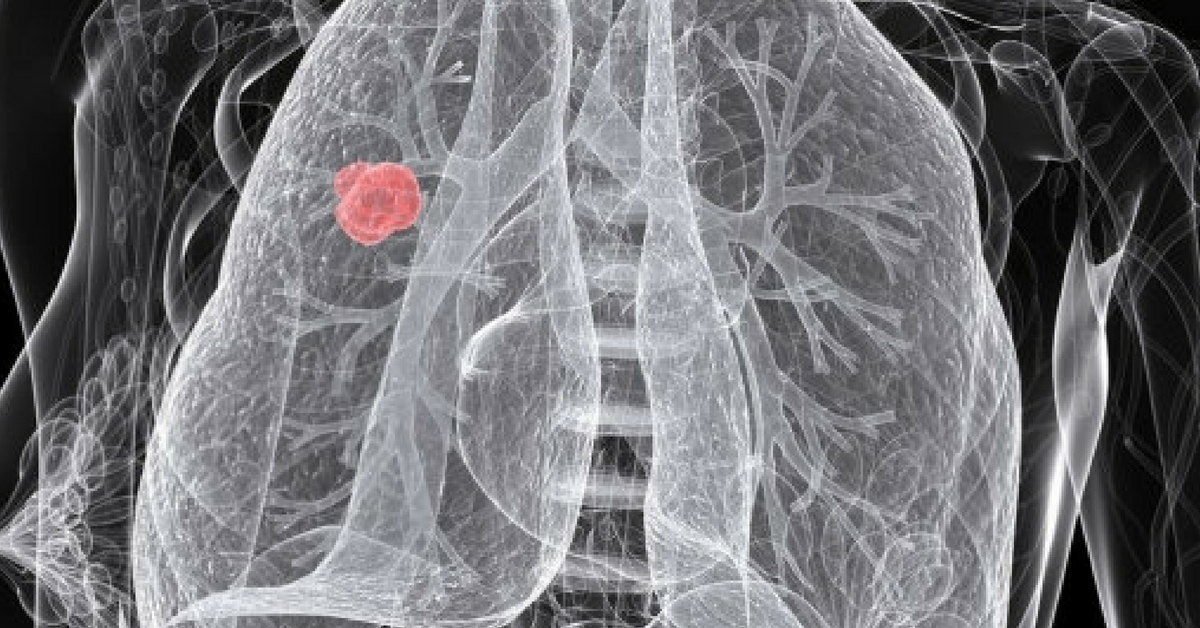 If lung cancer is detected at later stages, the chance of succumbing to it in five years is 85 per cent. Early detection will prevent this as proper treatment, and medication can be administered in time.

Texas Instruments and the Department of Science and Technology (DST) recently concluded the Texas Instruments India Innovation Challenge. 15,380 students, pursuing undergraduate, postgraduate & Doctoral degrees with at engineering colleges across the country participated in the challenge.

33 college teams made it to the semifinals with some particularly interesting innovations! From one of the showcased innovations was a product to help in the early detection of lung cancer.

Geerthy T, P Rama Surekha and Vishal Kumar Upadhyay from the National Institute of Technology, Tiruchirappalli, explained the workings of the product to The New Indian Express.

The students said, “Exhaled breath is taken to a chamber with sensors which can detect volatile organic compounds like toluene, alcohols and carbon monoxide which indicate the presence of lung cancer.”

The volatile organic compounds (VOCs) exhaled by humans are considered to be a valuable source of information about the condition of the body. Exhaled breath is the re-emission of the inhaled air after the subtraction of the oxygen necessary to life. Exhaled air is further enriched by compounds captured at the tissue-air interface all along the respiratory tract.

Most of these compounds are metabolic products, so the exhaled breath may contain footprints of cellular activities. And as for diagnosing lung cancer, they would have a particular footprint that would aid in the identification of the disease.

Explaining the need for an early detection system, Geerthy T said, “If lung cancer is detected at later stages, the chance of succumbing to it in five years is 85 per cent.”

Early detection will prevent this as proper treatment, and medication can be administered in time. Geerthy concluded, “In India, lung cancer detector tests are expensive and reach up to Rs 50,000, but this product could give you early detection at a much cheaper price of few thousands.”

Hey, you may also like: Life After Battling Cancer: These 4 Survivors’ Stories Will Give You Life Goals!