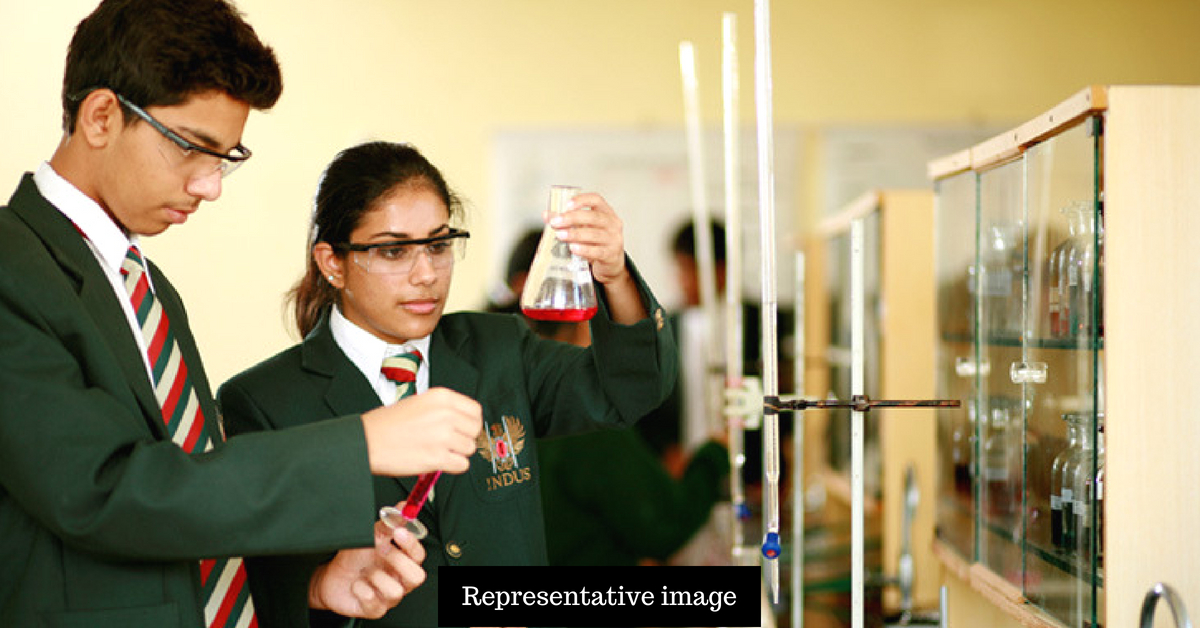 In adult life, we have to unlearn the lessons learned in school and become competent in things that matter. Why then, do we not get an understanding of them in the school itself?

We often find students complaining about the work pressure at school. With over eight subjects to study and the burden of mugging up answers rather than understanding them correctly, they find it extremely difficult to cope with their exams. However, once they graduate from school, and step into the ‘real world,’ it becomes increasingly apparent to them that what they learned was mostly irrelevant.

In adult life, we have to unlearn the lessons learned in school and become competent in things that matter. Why then, do we not get an understanding of them in the school itself? Why is it that when we are in school, we are burdened with information that will rarely be used or needed?

Answering these questions, the National Council of Educational Research and Training (NCERT) is attempting to bring about a revolutionary change in the way students learn.

According to a report in India Today, Prakash Javadekar, the Minister of Human Resource Development (HRD) of India recently announced that the government has decided to cut out half of the current syllabus of NCERT!

At a press conference, Javadekar verbalised what many of us have been thinking for a long time. “Education is not just memorising and putting it down in [the] answer sheet. Education is comprehensive. To put to use one’s cognitive and analytical abilities—that is true education,” he said, adding that, “The NCERT syllabus is so cramped. Hence we have decided to reduce the syllabus by half.”

The Ministry has already received over 37,000 suggestions on how classes, subjects and lessons can be improved to teach students about life skills, value education and physical education.

According to the Minister, these suggestions are being worked upon, and we can look forward to systemic changes in the area of education, where students will get time for various activities.

These changes will include a greater focus on physical education as well as the inculcation of a reading habit in schoolchildren from a young age. Centrally-aided primary schools will get sports equipment worth Rs 5000, upper primary Rs 10,000 and SSC & HSC level schools Rs 25,000 each.
These schools will also get a library grant in the range of Rs 5000 to Rs 20,000, according to the HRD Minister.

The draft of the new National Education Policy will be tabled before the Union Cabinet by the end of this month, reported the Press Trust of India.

You may also like: In A First, MP Medical University Allows Students To Write Exams In ‘Hinglish’!

Let’s hope that the updated syllabus will help schools facilitate the all-round development of students. In an educational system where a lot depends on the student’s ability to memorise answers, this proposal promises to take the burden off of their shoulders. If NCERT places emphasis not only on academic subjects but also on physical health and value education, students might just develop a new perspective towards schooling.