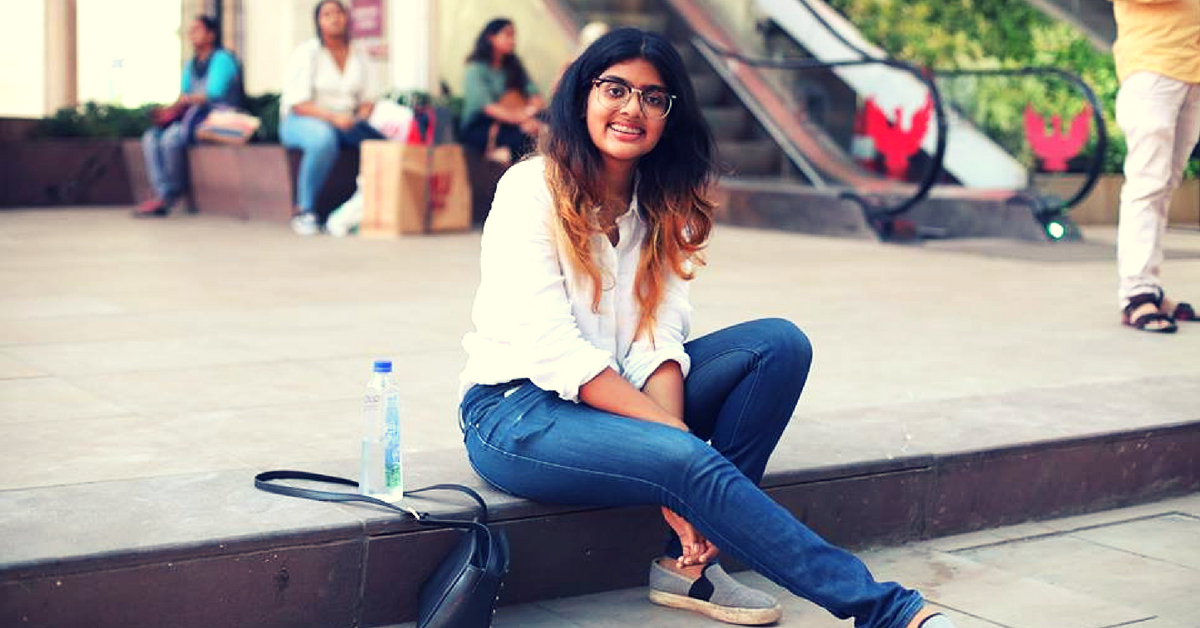 It is indeed unfortunate that the woman who nurtures you in her womb for nine months and later strives to make you a better person, never really gets much credit. Let alone, space in your name.

When I first heard of director Sanjay Leela Bhansali as a child, I looked up to my mother in confusion and asked her, “Why is his middle name ‘Leela?’ Isn’t that a woman’s name?”

A beautiful concept, isn’t it?

It is indeed unfortunate that the woman who nurtures you in her womb for nine months and later strives to make you a better person, never really gets much credit. Let alone, space in your name.

But what happens when someone dares to challenge this conventional idea?

This Mumbai girl’s story that appeared on Humans of Bombay will open your mind to the struggles she bore in our country after daring to adopt her mother’s name.

“I’ve grown up in a family without gender roles. When my mother worked night shifts, my father would do the cooking….

“I’ve grown up in a family without gender roles. When my mother worked night shifts, my father would do the cooking. They would take turns to attend our school PTAs, and if mom cooked dinner, dad would do the dishes. Even our names are balanced –while my sister and I took our father’s last name, we took our mother’s name as the middle.

The logic was simple–both parents have an equal part in bringing up children, so why should only the father’s name be used in their identity?

When we moved to India when I was 11, this became a problem. From the very first day, I was made to believe that I was odd. Teachers refused to acknowledge that my middle name was ‘Lata’ and they kept putting my father’s name on every document. When I took state examinations, my forms would get rejected because of the discrepancy between my middle name and what was my father’s first name. Dad even had to come to school to request a change in records. We were questioned by everyone– somehow they believed they deserved an explanation. It really pissed my parents off. I spent the rest of my school days being labeled as the ‘strange girl with her mother’s name’.

At first, I was angry with my parents. I didn’t understand why they were making it so hard for me…why couldn’t I just be ‘normal’? But as I grew up, I realised that they were the normal ones — that even with just my name they presented a powerful idea. They showed the world that women are in fact equal to men. They exposed how deeply patriarchy is embedded in our daily lives, and how difficult it is to break that cycle. But they stood up for what’s right, and at 17 I can say that no matter how hard it gets to stand up for basic equality…I won’t give up. I’m proud to carry both of them with me in my name, and I’ll relentlessly take their values forward into the world.”

The story moved many netizens who moved to share their own stories and to encourage the girl always to be proud of carrying her mother’s name with her.

Read more: Got a WL e-ticket? You Can Now Board Trains, Claim Berths in Case of ‘No Show’!

One user lauded the young lady saying, “So reassuring! while dealing with patriarchy & stereotypical gender roles women into the fabric of our societies. This gave me so much more hope! A big thank you and your amazing parents.”

Another mother shared her struggle, “I’ve been paying my son’s fees forever, and still the fee slips (in fact all school documentation, reports and invites) are in drawn in my ex-husband’s name who has never been a part of our lives. Even though the law says that school forms do not compulsorily require the father’s name, every school or institution I have enrolled my son in has insisted on my son’s father’s name. Somehow, in India, even today the mother who gives birth, nurtures and brings up children has no significance in her offspring’s life, as the patriarchal mindset is so ingrained in our society,” she wrote.

And so, maybe it’s time to open our minds and give mothers credit where it’s due. And while some might quote Shakespeare’s ‘What’s in a name?’ let’s not forget that this small change can go a long way in empowering women, especially single mothers who commit their lives to raising their children alone and don’t expect anything in return.