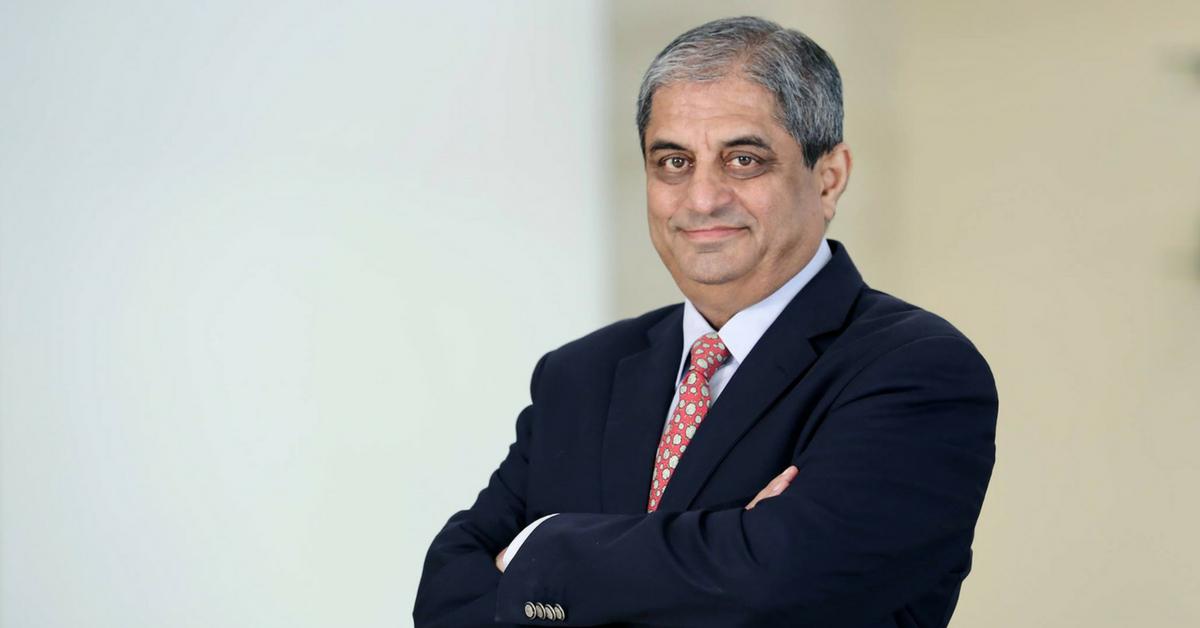 What makes the achievement even more astounding is that the premier financial magazine has featured HDFC CEO Aditya Puri’s name for the fourth time in a row!

Barron’s list of Top 30 Global CEOs for 2018 is out and the only Indian who has a spot in the coveted list along with bigwigs like Jeff Bezos and Warren Buffett, is Aditya Puri, the Managing Director of the HDFC Bank.

According to the Economic Times, what makes the achievement even more astounding is that the premier financial magazine has featured his name for the fourth time in a row!

Featuring in the ‘Growth Leaders’ section, the profile about 67-year-old Puri, who is a career banker, describes how his perseverance to turn a start-up into a banking giant which helped bring Indians into the modern financial era, garnered a spot for him in the list.

“Even after 24 years at the helm, Puri, 67, elicits effusive praise from investors, with descriptions ranging from ‘one of the most impressive CEOs we have come across,’ to a ‘great man who has built a great bank,’” states the description.

HDFC, which is undoubtedly India’s largest private-sector bank was once a start-up helmed by Puri, who methodically scaled it to greater heights with an underlying focus on India’s burgeoning middle class, and ensured that it steered clear of bad corporate loans and governance scandals.

Interestingly, Puri has also been described as someone who “shuns personal electronic devices and email” by Barron’s, but when it came to making the bank as accessible as possible to its customers, he embraced technology for the better good.

“The goal is to offer anything related to money, whether for paying bills, securing a mortgage, or investing, at the click of a button, as effortlessly as one downloads movies from Netflix,” he told the magazine.

A stickler for time who has leaves the office by 5:00 p.m., Puri will hit his retirement age (as mandated by India’s banking sector) by 2020.

The bank, which has 430 lakh customers, with 4,787 branches and 12,635 ATMs across 2,691 Indian towns and cities, witnessed a five-year profit growth of 19.8 percent, a one-year total return of 25.2 percent and annualised returns of 24 percent since its inception, under Puri’s captaincy.