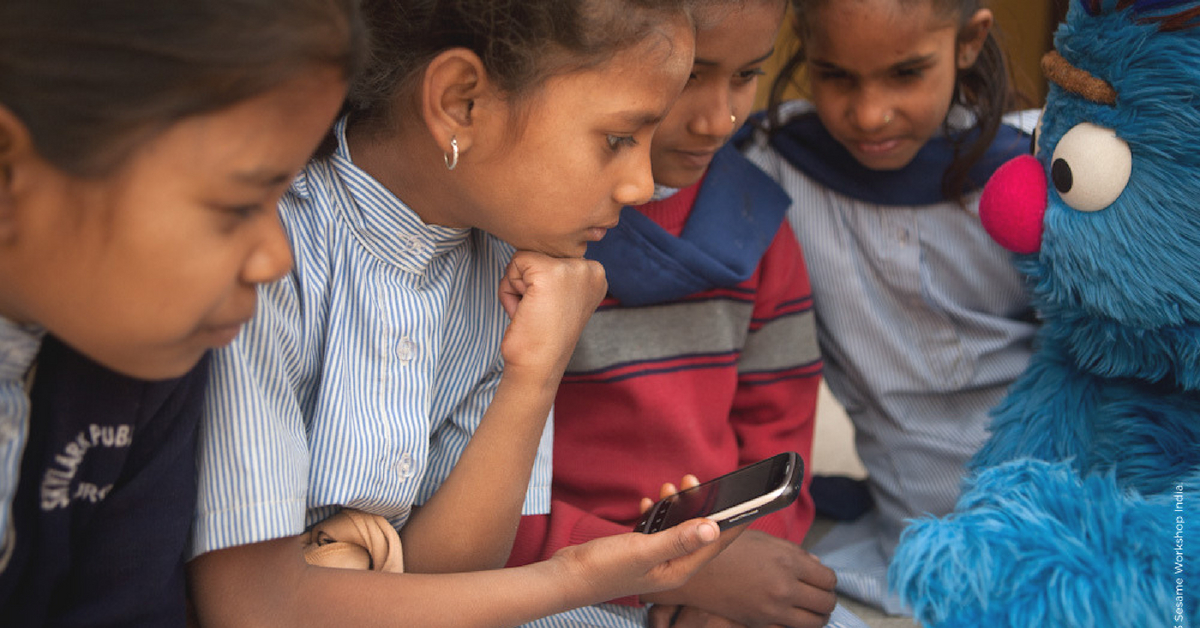 Even though this phenomenal world of the Internet has brought the world to your doorstep, you also come across people who misuse it. As an aware (or woke, as is the new term) adult, you may know what to access and what to avoid. But what about kids?

Summer vacations have always been the months of playing outdoors, enjoying numerous ice creams and basically having fun the entire time. But what if, while having fun, your child could learn to be internet-savvy? They could explore the net, as they like, and also learn new things, all thanks to Google India.

Even though this phenomenal world of the Internet has brought the world to your doorstep, you also come across people who misuse it. As an aware (or woke, as is the new term) adult, you may know what to access and what to avoid. But what about kids?

Children, who hardly know a life without the Internet are susceptible to the misuse or ill-effects of the Internet.

To protect children from this downside, and to teach them to be responsible, Google India has launched a #SummerWithGoogle project for participants of the age group of 13 to 18 years. The search engine mega giant will involve the kids to explore culture, languages, wildlife, human life across the planet. They will be assigned four different projects spanning one week each. Participants are to log in for an hour every week because all assignments will be linked to the previous one.

If they succeed through all these assignments, Google has a special surprise in store.

“After four weeks, 100 children will be chosen along with an accompanying parent to visit our campus in either Delhi or Hyderabad to attend an interactive workshop.”

You may also like: Swachh Bharat Summer Internship: Help Clean Villages & Win Up to Rs 2 Lakh

A little hint about the projects? You get to use cool apps like Google Earth and Google Art & Culture. The company wrote a letter to parents saying, “From exploring the country that is home to all the pandas in the world on Google Earth to saying gracias and por favor as you learn phrases in Spanish and other languages on Google Translate; taking dramatic virtual tours of museums to make your own gallery on Google Arts & Culture and ultimately building your very own app to share your summer experience.”

With so many applications to explore the world from, the #SummerWithGoogle project promises to be a worthwhile pursuit.

Want to join? Just click on the link here.