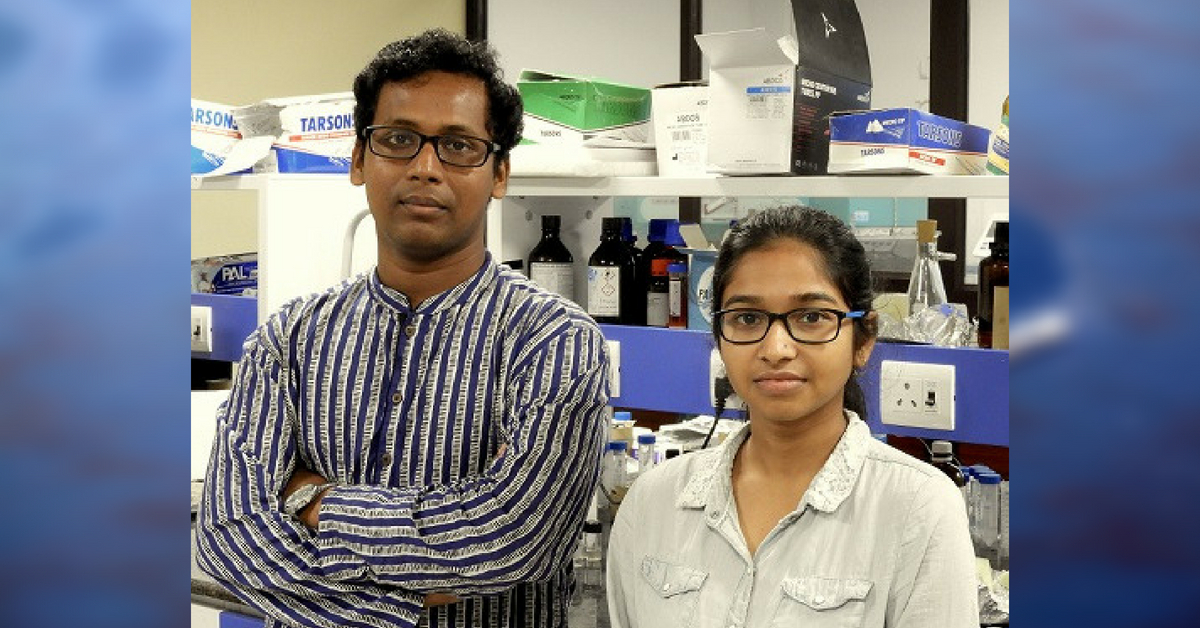 The material has been designed by depositing a polymeric nano-complex on a polyurethane based stretchable fibrous substrate.

Fish scales have a typical structure and chemistry that makes them naturally capable of repelling oil.

Scientists are trying to exploit this property for developing novel materials that can find application in addressing oil pollution. The objective is to synthesize artificial interfaces that have oil repelling property or underwater superoleophobicity.

In this direction, a group of researchers at the Indian Institute of Technology (IIT), Guwahati, have developed a stretchable underwater superoleophobic membrane that can separate water from various forms of oil-contaminations.

The membrane can work in complex scenarios including extreme pH and temperatures, surfactant-contaminated water, river water, and sea water. It is able to separate oil repetitively from water even after 1,000 cycles of physical deformations.

The polymeric nano-complex coated fibrous substrate was then modified with glucamine molecules to mimic the fish-scale wettability, explained Dr Uttam Manna, leader of the research team, while speaking to India Science Wire.

Dibyangana Parbat, co-researcher, said the new material could help in taking care of waste water discharge from refineries and other oil-based industrial units and accidental oil spills. In addition, it could also have biomedical applications. For instance, it could be used as an anti-biofouling coating on substrates such as catheter balloon.

The existing general approaches for synthesis of fish-scale mimicked interfaces are mostly based on depositions of polymeric hydrogels and metal oxides both of which are not durable in severe conditions.

“This work can find immense applications, and potentially create economic value,” commented,” Dr. Thalappil Pradeep, Professor of Chemistry, from Indian Institute of Technology Madras, who was not connected with the study.

This study was financially supported by Science and Engineering Research Board (SERB), Department of Science and Technology. The results of this study have been published in Journal of Materials Chemistry A.

Hey, you may also like: IIT Kanpur Student Uses Engineering Skills To Save Co-Passenger’s Life on Flight!