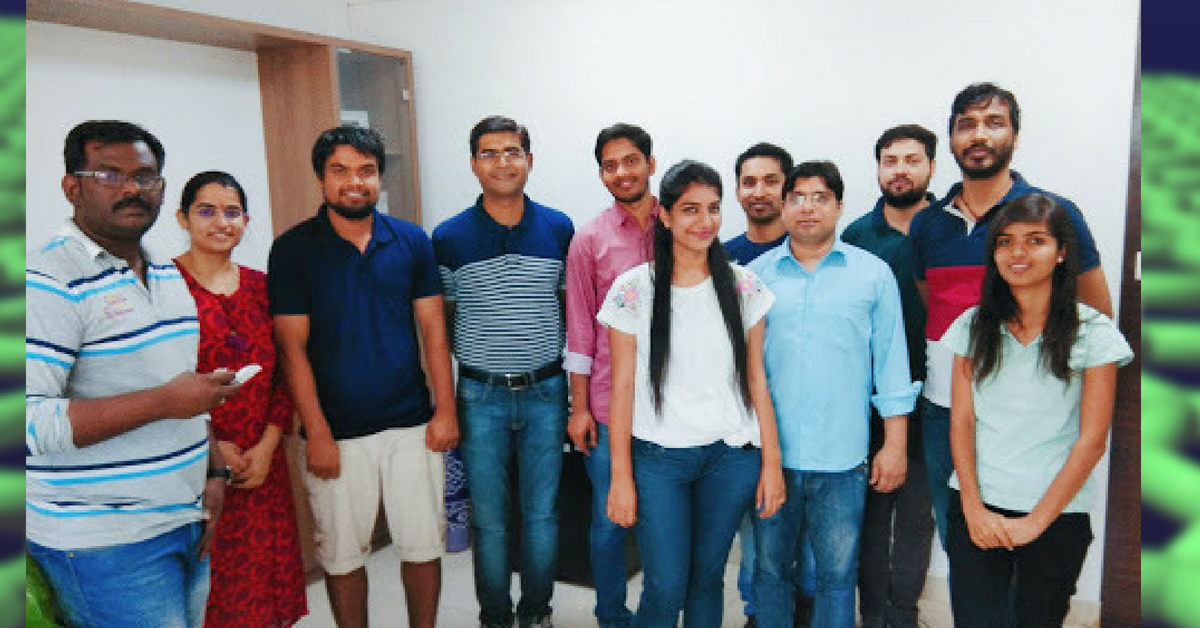 The new composite material is made of graphene and alloy of platinum and palladium in the form of nanoparticles. The use of metal particle of certain orientation which absorb or interact with CO at lower energy helped the conversion.

Carbon monoxide is a major air pollutant posing threat to human health. A team of scientists led by researcher at the Indian Institute of Technology (IIT) Gandhinagar have developed a nanocomposite material that can selectively convert environmental carbon monoxide into less toxic carbon dioxide.

The new composite material is made of graphene and alloy of platinum and palladium in the form of nanoparticles.

Graphene was used as substrate and then ‘decorated’ with alloy nanoparticles of platinum and palladium. The novel catalytic structure was then used for selective oxidation of CO into CO2. The use of metal particle of certain orientation which absorb or interact with CO at lower energy helped the conversion.

“Once integrated, it is the size and shape of the nanoparticles that controls the catalytic efficiency of the hybrid material. The efficiency of any catalyst depends on availability of active sites and surface area of nanoparticles. Therefore, engineering the morphology of alloy nanoparticles and their integration with graphene is critical to achieve catalytic performance,” explained Dr Chandra Sekhar Tiwary, a member of the research team at IIT Gandhinagar, while speaking to India Science Wire.

The study was done by researchers from IIT Gandhinagar, in collaboration with scientists from IIT Kanpur and University of Campinas, Brazil. The research results have been published in journal Nanoscale of the Royal Society of Chemistry.

“While platinum and palladium on their own are active catalysts, alloying them with graphene does wonders. The hybrid has shown high adsorption and reaction due to synergism among the three,” said Prof. Sudhanshu Sharma, also from IIT Gandhinagar.

The catalytic behaviour of the nanocomposite was studied using different morphologies for the oxidation of CO. The conversion rate varied along with the flow rate of CO as well as temperature, showing full conversion at temperatures ranging from 75 to 125 degrees.

“These are initial results which are exciting. We are trying to build 3D porous architecture using such hybrid for practical applications and at room temperature,” added Dr Tiwary.

The new material could potentially find use in chemical industries as well as environmental cleaning, researchers said.

However, experts sound a note of caution. “While the concept used is novel and important as CO is a major environmental problem. But it may take a while for this science to be converted into technology because the experimental set up appears complex and may not be commercially viable,” commented Dr Ramavatar Meena, a scientist at the Central Salt and Marine Chemicals Research Institute, Bhavnagar, who is not connected with the present study.

Hey, you may also like: Video: These Mumbai Cops Aren’t Just Saving Citizens, but the Environment as Well