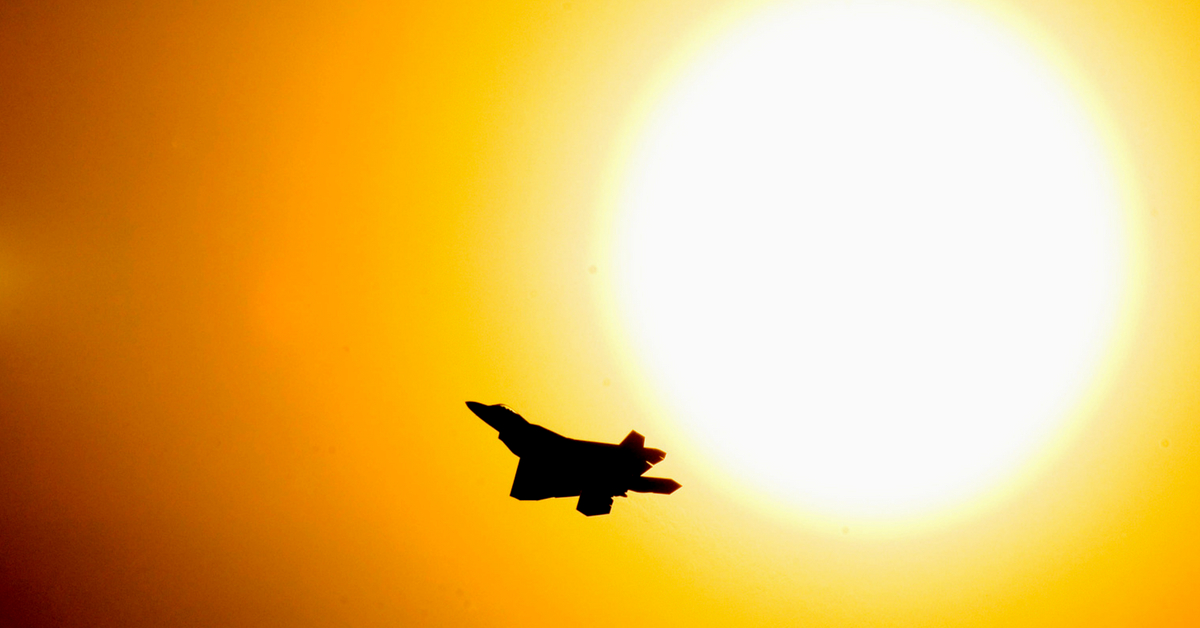 Dr Govinder Singh Pawar, a scientist of Indian origin at the University of Exeter in the UK, has now fabricated a semiconductor photoelectrode that can efficiently extract hydrogen from water.

Hydrogen is one of the lightest elements in the periodic table, and due to its simple composition, it is also the most abundant element in the universe. It is also believed to be one of the first elements to be ever formed after the Big Bang.

Hydrogen, though the simplest, packs a punch. Hydrogen gas is highly flammable, and very powerful when mixed with oxygen or chlorine. In fact, it is so robust that the mixture is used to launch rockets into orbit.

When a flame of pure hydrogen gas (H2) burns in air, it reacts with oxygen (O2) to form water (H2O) and releases energy, which can be used as a fuel. This hydrogen fuel is a zero-emission fuel when burned with oxygen, and the only by-product is water.

Though the process seems easy and energy-efficient, the challenge is to obtain clean hydrogen. Hydrogen doesn’t occur naturally on earth. And since it is so light, it rises in the atmosphere and is therefore rarely found in its pure form.

For such a simple molecule that occurs everywhere, like in water, hydrogen is very hard to extract efficiently.

But there is one manner in which this process has been occurring for millions of years. Photosynthesis in plants is the process that splits molecules in water, using sunlight.

And the challenge lies here, in identifying stable, low-cost semiconductors that can act as photoelectrode, to meet the thermodynamic and kinetic criteria for photoelectrolysis

Dr Govinder Singh Pawar, a scientist of Indian origin at the University of Exeter in the UK, has now fabricated a semiconductor photoelectrode using an inexpensive and scalable spray pyrolysis method.

According to the report published in the journal Scientific Reports, the semiconductor for the photoelectrode is made from nanoparticles of the elements lanthanum(La), iron(Fe) and oxygen(O) – Lanthanum iron oxide (LaFeO3).

The novel p-type LaFeO3 photoelectrode results in spontaneous hydrogen evolution from water without any external bias applied. The photoelectrode showed a faradaic efficiency of 30%.

The researchers from Dr Pawar’s team told The Hindu, “Moreover, our material has excellent stability where, after 21 hours of testing, it does not degrade, ideal for water splitting purpose.”

Hydrogen from this can form the basis of renewable energy and can provide a sustainable pathway for true transformation of environmental challenges.

We are at a time where 85% of energy comes from burning exhaustible fossil fuels. This invention of the semiconductor can result in clean energy which is transportable and storable.