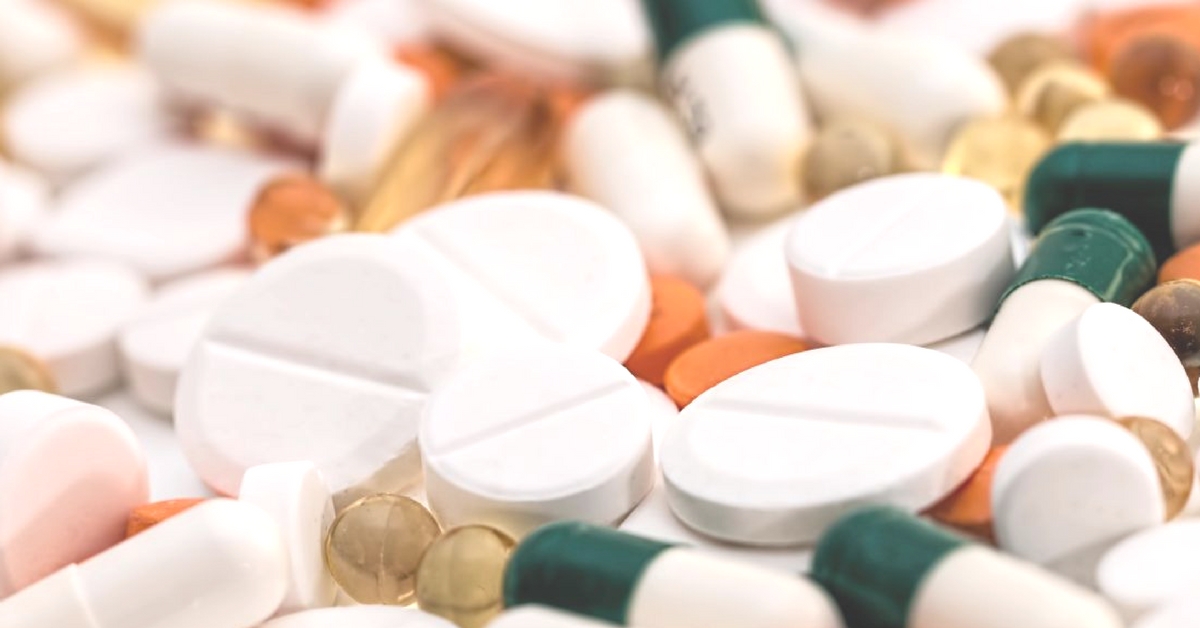 For representational purposes only. (Source: Pixnio)

The development is quite significant as it come at time when India has been repeatedly seeking greater market access for its goods and services in Chinese markets.

In a significant development on Friday, the Chinese government announced that it has removed import duties on 28 medicines, including critical cancer and cancer alkaloid-based drugs from May 1.

According to a Press Trust of India report, this decision will aid the Indian pharmaceutical industry, which is known around the world for manufacturing low-cost generic drugs, to bump up the export of these pharmaceuticals to China.

“China has exempted import tariffs (duties) for 28 drugs, including all cancer drugs, from May 1st. Good news for India’s pharmaceutical industry and medicine export to China. I believe this will help reduce trade imbalance between China and India in the future,” Chinese Ambassador to India Luo Zhaohui said in a tweet.

However, the potential benefit of this move is yet to be ascertained.

For the time being, however, the significance of this recent development comes at a time when New Delhi has sought greater access for Indian goods and services across various industries like pharma, IT, and agriculture to Chinese markets.

India’s trade deficit with China currently stands at a whopping $62.8 billion in 2017-18, as compared to $51 billion a year before.

Although Beijing’s decision is not particularly India-specific, it has the potential to give Indian pharmaceutical companies a greater slice of the Chinese market provided it does not set up tough regulatory measures in response to reducing trade barriers.

Unlike massive multinational pharmaceuticals in the West, which sell expensive patented products around the world, India exports affordable generic drugs to both Latin America and Africa.

“In fact, Brazil and Chile encouraged the entry of Indian pharma companies into their countries to put pressure on MNCs and local drug-makers to increase the availability of generics and reduce the cost of medicines,” says Ambassador (retired) R Viswanathan, a Latin America expert, in a column for The Wire.

Also Read: Remembering The Extraordinary Musafir From UP Who Connected India & Central Asia