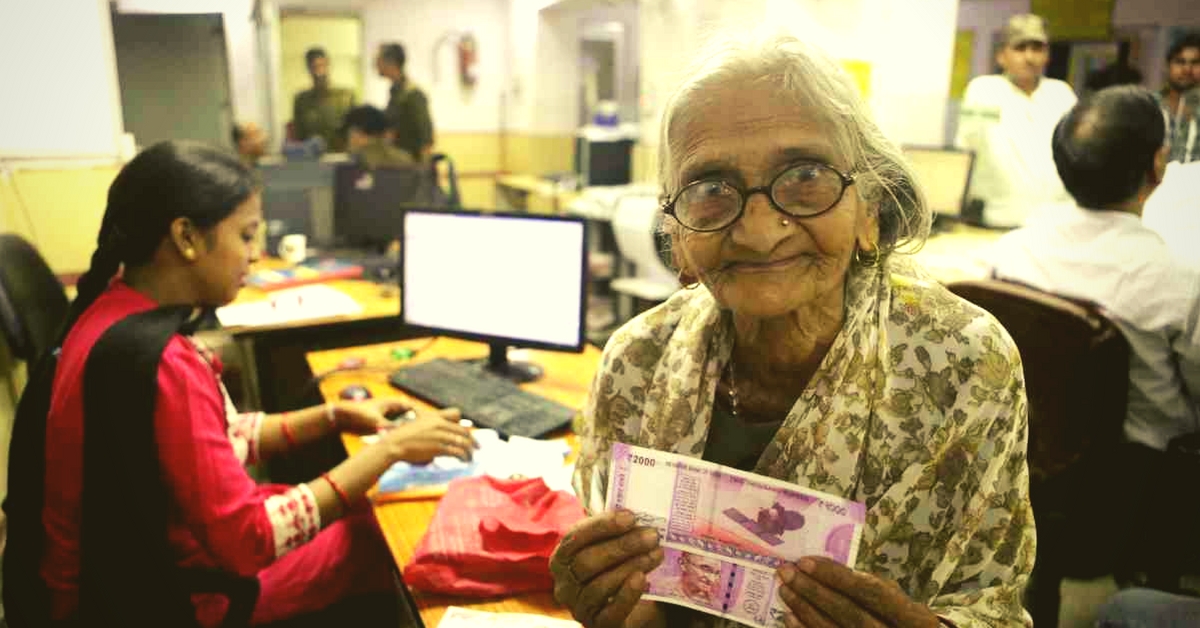 In a big relief for senior citizens dependent on monthly pension, the government has doubled the investment limit under the Pradhan Mantri Vaya Vandan Yojana and extended the subscription period upto 2 years.

By 2050, 20% of the overall Indian population will be over 60 years of age. Pension only covers about 35% of senior citizens currently, leaving the rest, i.e. 61.5% without any income security.
However, the tide is about to turn for pensioners in India. According to The Times of India, the elderly who were being paid peanuts for their pension can finally look forward to an appropriate sum.

Under the Pradhan Mantri Vaya Vandan Yojana, the government has doubled the investment limit to 15 lakh, extending the subscription period by two years. The scheme which was opened for subscription from May 4, 2017, to May 3, 2018, is for pensioners above the age of 60.
Until March 2018, 2.23 lakh of the elderly population had subscribed to PMVVY. This scheme has now been extended to March 31, 2020.

It provides the pensioner with a guaranteed pension based on an assured rate of return of eight percent per year for ten years, with a window to choose their pension on a monthly, quarterly, half-yearly or annual basis. The principal will be returned after ten years.

You may also like: Central Govt Employees Can Soon Monitor Pensions on Their Mobiles. Here’s How

The PMVY is being implemented through the Life Insurance Corporation (LIC) of India.

It ensures social security and shelters the elderly from a future dip in their interest income due to unforeseeable changes in the market.

Previously, the investment amount was capped at Rs 7.5 lakh. But the extension of subscription date and the doubling of the investment amount is a move towards the government’s reiteration of its commitment to social security and financial inclusion. It will enable up to Rs 10,000 pension per month for senior citizens.

The difference between the return garnered by LIC and the assured annual return of eight percent will be provided by the government as yearly subsidy.

A Union Cabinet meeting on 2nd May, chaired by PM Narendra Modi and IT & Law Minister Ravi Shankar Prasad was when this decision was taken.