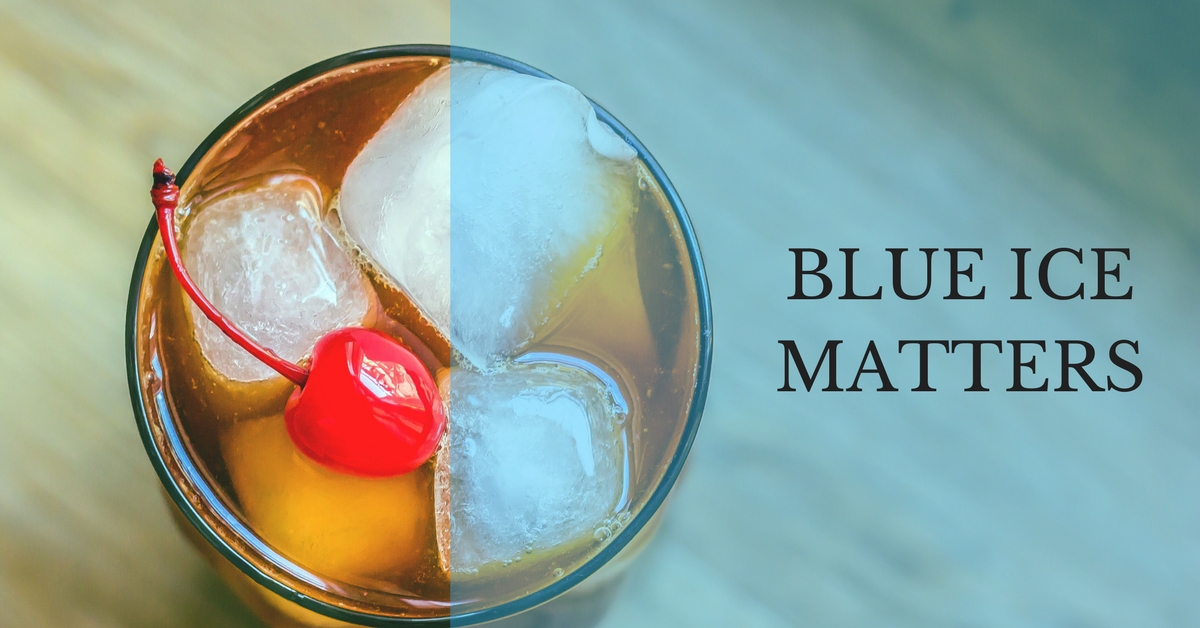 With over 70% of ice by vendors being contaminated, the FDA has set out to change this with help of the colour blue!

I’m sure at some point in our street food binges, one of our friends would have claimed that the ice in our soda is probably mortuary ice. As disgusted as we would be, we would dismiss those claims as borderline paranoia.

But when this claim is made by the Food and Drug Administration (FDA) claiming that 70 per cent of the edible ice used by our street food vendors is contaminated, it is pretty hard to dismiss.

For starters, edible ice is entirely different from industrial ice. While the former is classified as food and has stringent procedures for manufacture, industrial ice, on the other hand, is used in preserving medicines in cement factories and mortuaries as well. Quality water considerations in industrial ice are not too strict, making it cheaper. Because of its low price, street vendors see it as a potential factor for cutting costs, even though they are placing countless lives at risk.

So, to differentiate ice between edible and industrial, the FDA of the state government of Maharashtra has directed the manufacturers to use blue colour in manufacturing industrial ice.

A senior official from the FDA said, “We have directed all the manufacturers of industrial ice to use only Indigo Carmine or Brilliant Blue FCF [as per regulation 3.1.2(4) of the Food Safety and Standards Regulations, 2011]. They are to use this colour while manufacturing industrial ice until the ice gets the minimum colour and up to 10 parts per million (ppm). Thus, contaminated ice will now be identifiable and necessary action will be taken against the offenders, depending on their offence.”

This visual check would not only help consumers but also help the FDA in regulating edible and industrial ice.While this regulation is reassuring, it is currently limited to the state of Maharashtra and should naturally be taken up nationwide.

Hey, you may also like: India Is Not Rubbish: You’ll Be Surprised How It Manages Its Plastic!