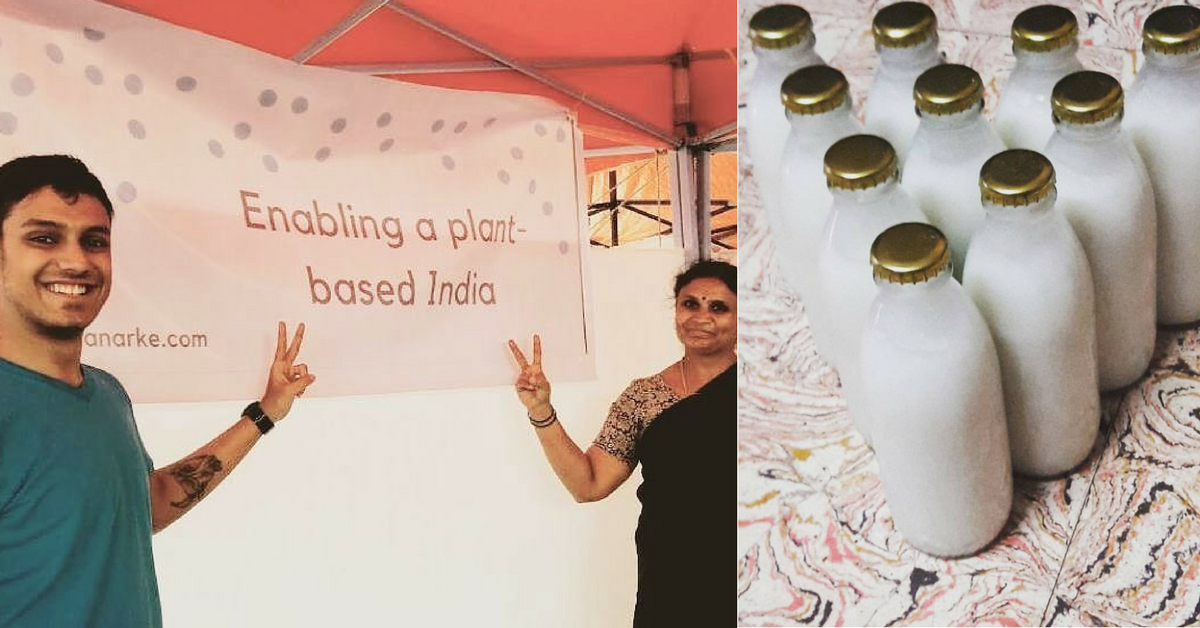 In 2010, Abhay’s parents Dr Varadarangan and Veena decided to turn vegan on their wedding anniversary. Abhay and his sister Varidhi drew inspiration from this and decided to follow suit.

Abhay Rangan, a 21-year-old resident of Bengaluru, describes himself as an animal activist who started working towards the cause when he was in his teens. “I would attribute a lot of what I am doing today to my belief in protecting the rights of animals. I am a staunch believer and practitioner of that,” Abhay says with a lot of passion.

In 2010, Abhay’s parents Dr Varadarangan and Veena decided to turn vegan on their wedding anniversary.

Abhay and his sister Varidhi drew inspiration from this and decided to follow suit.

“One of the biggest reasons why turned vegan was the sheer torture that animals are put through at diaries. Having seen first hand some of the techniques that used, I knew that would be the right step. Also, this was a good way to put into action my words,” he says.

In 2013, Abhay founded an animal rights group called the Society for Animal Rights and Veganism (SARV).

This saw the participation of many other like-minded teenagers from across India. Together with their support, SARV organised more than 250 campaigns in over ten cities in India to create awareness.

In addition to SARV, he also co-founded Veganarke – a vegan food products brand that is managed and run by Abhay and his mother, Veena. Veganarke was born out of a desire to make vegan products affordable and accessible to everyone while upholding the rights of animals.

This company has been successfully churning out vegan milk and now even co-founded amongst the many other products they produce.

When asked about how large the market is for vegan products in India, Abhay says, “While people in the metropolitan cities are far more aware and keen on experimenting, one needs to work towards establishing that in smaller cities and towns.”

Most people who cannot do away with their morning cuppa find turning vegan problematic. Veganarke now has a solution for that.

“On popular demand, we have launched coconut milk, which has been specially designed to impart a strong aroma, but a mild taste that suits coffee and tea drinkers,” he says.

The mother and son duo are working towards expanding their reach by starting deliveries all across India.

Up until now, deliveries were only being made to residents of Bengaluru.

A rather interesting point here is that none of the vegan products, whether milk or yoghurt, needs refrigeration and stays good for almost a month at room temperature.

They need to be refrigerated only once they are opened.

This is one of the reasons why they can deliver their products to various parts without fear of it being spoilt. This also means that a lot of energy is saved in the distribution process, as it does not require any cold chain infrastructure or enablers.