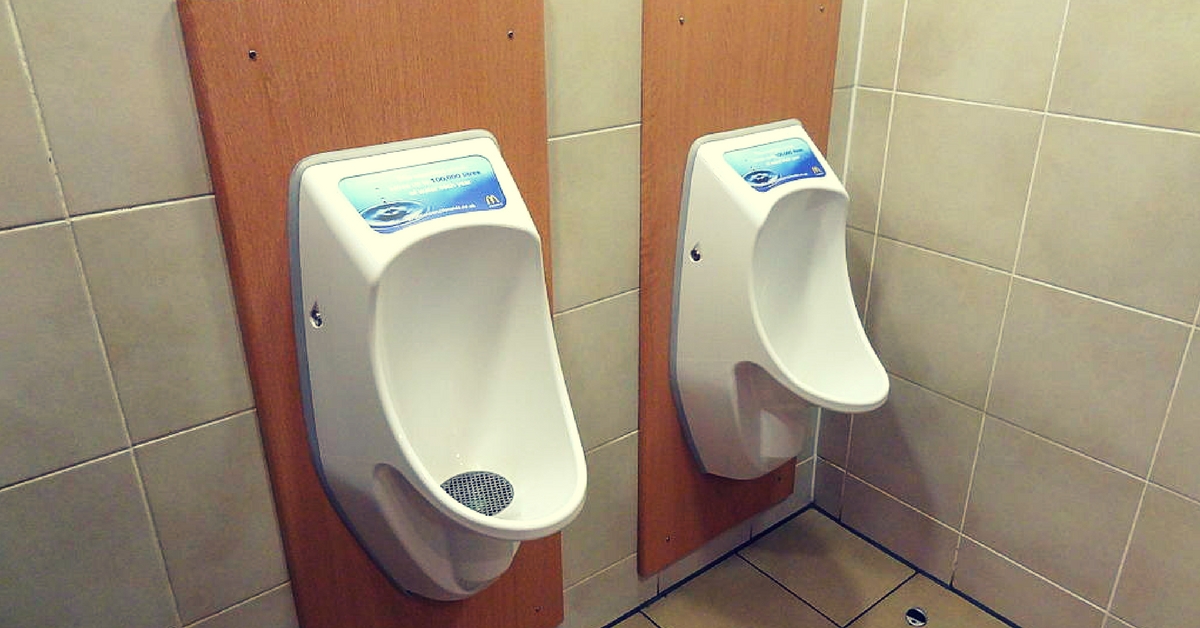 The civil engineering department of IIT Kharagpur has built an award-winning bio-toilet with a giant flush capacity 500 litres of water, which recycles itself for a ‘lifetime’ use!

Imagine if your toilet tank once filled, didn’t need refilling for the next 15 years!

The civil engineering department of IIT Kharagpur has built an award-winning bio-toilet with a giant flush capacity 500 litres of water, which recycles itself for a ‘lifetime’ use!

It is safe to say that this self-sustainable bio-toilet, the prototype of which also won the PM’s Swachh Bharat Award can cater to a family of five without needing refilling for over 15 years!

If this isn’t all, one feather in the cap of this innovation is that this bio-toilet can also help generate electricity using human waste.

The department is now in the process of replicating the model. The National Thermal Power Corporation (NTPC), which is the civil engineering department’s first partner for the ambitious project has asked the innovators to build one such toilet in rural Noida for testing reported the Times of India.

Why is this innovation unique?

The toilet is self-sustainable. This means that it is not dependent on a constant supply of fresh water like its conventional counterparts.

While a conventional toilet uses an average 10-12 litres of fresh water supply per flush, this bio-toilet does not.

The bio-toilet has microbial fuel cell (MFC) reactors which work on the water being used in every flush and completely recycle it.

Once recycled and clean, this water is then sent to a reservoir on top of the toilet, where it is stored for reuse.

The MFC reactors are essentially bio-electrochemical devices that harness the power of respiring microbes to convert organic substrates directly into electrical energy. Therefore the septic tank of the bio-toilet has electrogenic bacteria which generate electricity out of human waste.

According to the TOI report, this bio-electric toilet has a six-chambered reactor which rotates waste water clockwise and anti-clockwise. It uses hypochlorite used in the final cathode chamber to reduce pathogenic contamination.

The six chambers are lined with a membrane that has proton-exchange property. Two PhD students at the department, Bikash Ranjan Tiwari and Md Tabish Noori, have been instrumental in inventing membrane separator, which is almost 11-times cheaper and efficient at treating wastewater as against the conventional Nafion membrane, thereby cutting down the price of the MFC drastically.

Why this bio-toilet is the need of the hour

“You can use this electricity to illuminate the toilet at night. During the day, the electricity can be used to charge mobile phones,” M Ghangrekar, a civil engineering professor who is spearheading the project told TOI.

He expressed how this toilet is ideal for villages which struggle with open-defecation.

“The toilet is ideal for villages, where people still have to go out into the fields to relieve themselves. To meet the sanitation needs of the rural population, the government is funding toilets at home, but the problem is that they are dry and water crisis is a perennial issue. Our toilet solves all these problems,” he added.

The department of science and technology has funded the building of four such bio-toilets on the institute’s campus.

This innovation could go a long way in arid villages where the supply of water is meagre, and the problem of open defecation is jarring.