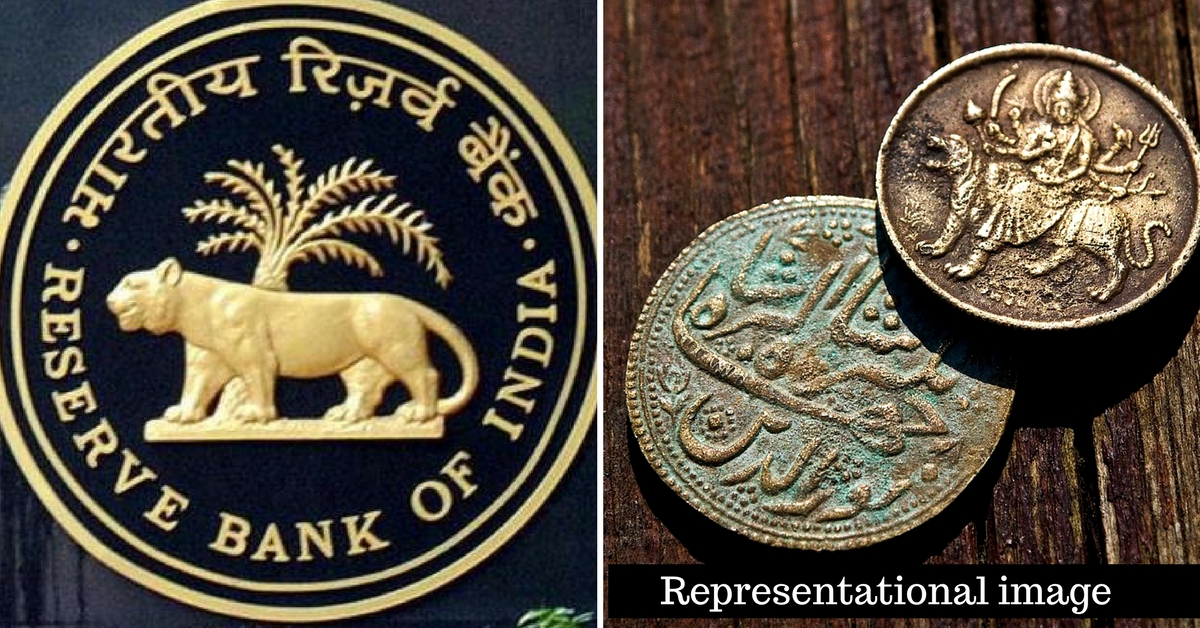 These coins will have a standard weight of around 35 grams and will bear the rupee symbol and denominational value 350 in international numerals on its front side.

The Finance Ministry in India has come up with a unique way to celebrate and commemorate the 350th birth anniversary of Guru Gobind Singh. Guru Gobind Singh, born on 22 December 1666, is the 10th and last Sikh Guru.

Officials have confirmed that new coins of Rs 350 will be minted to mark the 350th birth anniversary of Guru Gobind Singh. These coins will have a standard weight of around 35 grams and will bear the rupee symbol and denominational value 350 in international numerals on its front side. The RBI has said that this side will also bear a lion capital of the Ashoka pillar.

The legend “Satyamav Jayate” will be inscribed below the lion capital. While the word Bharat in Devanagari script will be on its left, “India” in English will be on its right.

The back of the coin will have a picture of Takht Shri Harimandir Ji Patna and the words “350th Prakash Utsav of Sri Guru Gobind Singh Ji.” These will be in the Devanagari script on the top part, and in English on the bottom.

These commemoratory coins will be made of 50% silver, 40% copper, 5% nickel, and 5% zinc. Their circumference will be 44 millimetres. According to RBI, they will have the years 1666, which is the birth year of Guru Gobind Singh, and 2016, the 350th anniversary of his birth, on the left and right periphery of the coin.

You can purchase these coins online by registering on the Hyderabad Mint, Kolkata Mint and Mumbai Mint websites.

You may also visit the Mumbai mint office and purchase the coins when they are released.

RBI has not yet mentioned the number of coins that will be released, and they are presumably a limited edition denomination.

Subhash Chandra Agrawal, an RTI activist, spoke to The Better India about the way these special edition coins are released.

You may also like: All-New Rs 10 Plastic Notes To Be Introduced in 5 Cities: All You Need to Know

“These are officially sold at a heavy premium as coin-sets in attractive packages in uncirculated and proof categories, through the cumbersome procedure of advance-booking months after the date of release of coins,” he said.

Mr Agrawal added that “Silver alloyed coins should have a face value about double the metal value in coin, and may be made available to the general public right from the day of release through all RBI offices, selected bank-branches and philatelic counters throughout the country.”

Watch the video to know the entire process: