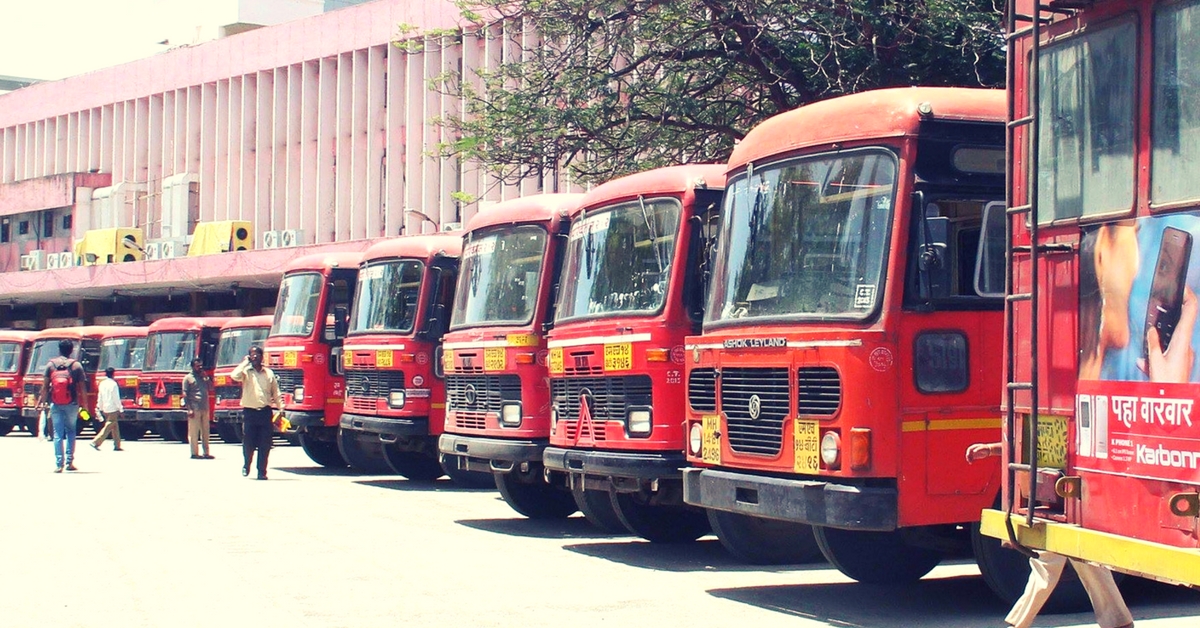 In what would perhaps make it the first ever government institution to do so, the MSRTC will offer its women conductors a paid maternity leave for the full period of nine months.

While the Maternity Benefit Amendment Act in 2017 made huge strides by increasing the paid maternity leave from 12 weeks to 26 weeks (6 months) at companies with at least ten employees last year, the Maharashtra State Road Transport Corporation (MSRTC) has now gone the extra mile.

In what would perhaps make it the first ever government institution to do so, the MSRTC will offer its women conductors a paid maternity leave for the full period of nine months.

From a workforce of over 1.04 lakh employees, this move is expected to benefit 4,400 women conductors, reported the Times of India.

A rise in incidents of miscarriages among women conductors seems to have influenced the MSRTC’s decision for the new policy.

Speaking to the Times of India, MSRTC central public relations officer Abhijit Bhosale on Sunday revealed how six incidents of miscarriages among pregnant women conductors were reported in the last few years. This prompted the corporation to reconsider the existing rules.

The driving force behind this decision to extend the maternity leave is said to be MSRTC chairman and state transport minister Diwakar Raote.

As per the previous guidelines that came into effect in November 2010, the corporation earlier offered all women staffers a maternity leave of 180 days or six months. But now alongside the fully paid maternity leave of nine months, the transport giant has also decided to offer its pregnant women conductors the alternative of taking up desk jobs than travelling in buses if they want to work.

“The percentage of women in the MSRTC, including conductors, is growing gradually. The decision to step up their leave during pregnancy will send positive signals. It is progressive decision taken by the government,” he told TOI.

Another woman conductor from the Aurangabad central bus stand thanked the corporation saying, “Our bus routes are not always smooth. The chances of harm to the fetuses are high during work hours. We thank the top authorities for giving due consideration to issues faced by women.”