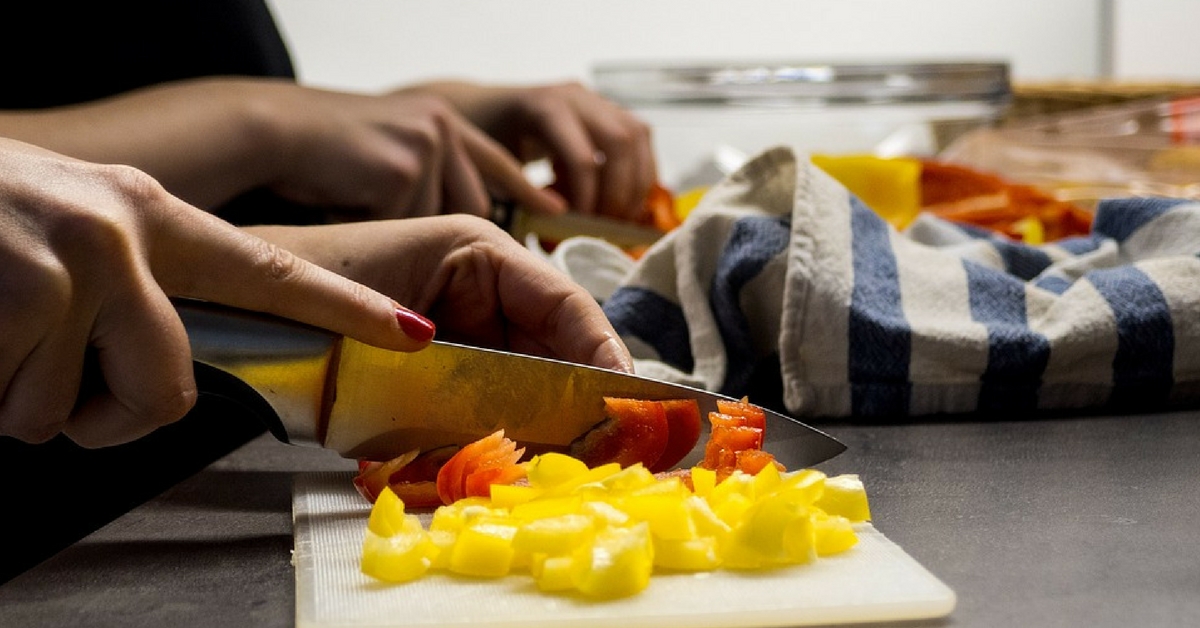 Upliftment of women and gender equality should extend to all realms– including the kitchen! Here’s how one man stood up for equality!

We often talk about societal progress and the upliftment of women in today’s world. While there has been some improvement, there is still a lot of work that is left to be done.

For example, in many households, a working woman is still expected to come home and heat up dinner for her family.

At first glance, this may not seem like much. You might wonder, so what? It is a two-minute job. But when it reiterates the idea that women, no matter how high they rise, are still required to conform to the roles that were thrust upon them, such as kitchen work, it highlights exactly where our progressive thinking has tripped.

You may also like: Video: Woman Takes Part in Husband’s Financial Discussions– The Results Will Surprise You!

In a Facebook post, which went viral, a man recalls his experience heating up his own food, with the hashtag #KhanaKhudGaramKarLo. You can view the post below. Since then, others have taken to the hashtag, using memes and more to hilariously highlight the situation!

Came home today and found my mother taking a nap and my wife praying. I was really hungry though but could it be true? I’d read on Facebook, that real men have their food warmed up by the women in the house. I was so worried. But I couldn’t resist the pangs of hunger so slowly I mustered the courage to pour some salan in my plate. My manliness was still intact! Woah!

I then proceeded to stick the plate in the microwave and set the timer for 2 minutes. And just like Allama Eminem said “His palms are sweaty, knees weak, arms are heavy” I pushed the start button. I braced for my manliness to desert me any moment now and when I heard the beep beep beep sound I was sure it had happened. But instead it was the salan that was warm and I still didn’t feel any different.

Bewildered, I took out the salan and threw the naan in the same microwave and when it came out warm as well and I still didn’t feel any different. I knew something was wrong.

What’s wrong is our understanding of masculinity. If you are scared of warming up your own damn food, consider it a woman’s job and think that you deserve to be served by women then maybe you don’t deserve to be called a man.