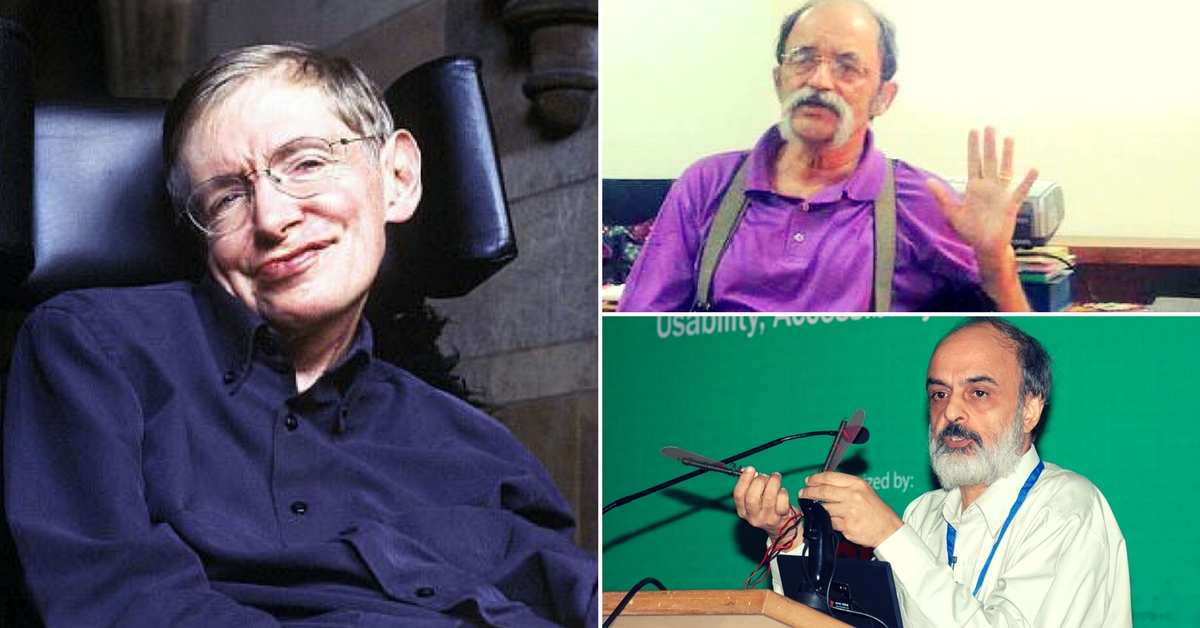 Here’s the story of how the efforts of two Indian engineers — Arun Mehta and Vickram Crishna — helped Stephen Hawking get his voice back.

“However difficult life may seem, there is always something you can do and succeed at.” – Stephen Hawking

One of science’s biggest celebrities since Albert Einstein, renown cosmologist Stephen Hawking passed away at the age of 76 in the early hours of Wednesday. The author of the best-selling book A Brief History of Time was born on January 9, 1942 (the 300th death anniversary of Galileo) and died on Wednesday (the 139th birthday of Einstein).

In India, fans and well-wishers of the pioneering physicist took to social media to pay their heartfelt tributes to one of the greatest minds of our time. However, few of them know that it was a technology developed by Indian engineers that helped Professor Hawking (who lost his voice in 1985 after a tracheotomy) talk again.

Here’s the story of how the efforts of two Indians — Arun Mehta and Vickram Crishna — helped Stephen Hawking get his voice back. 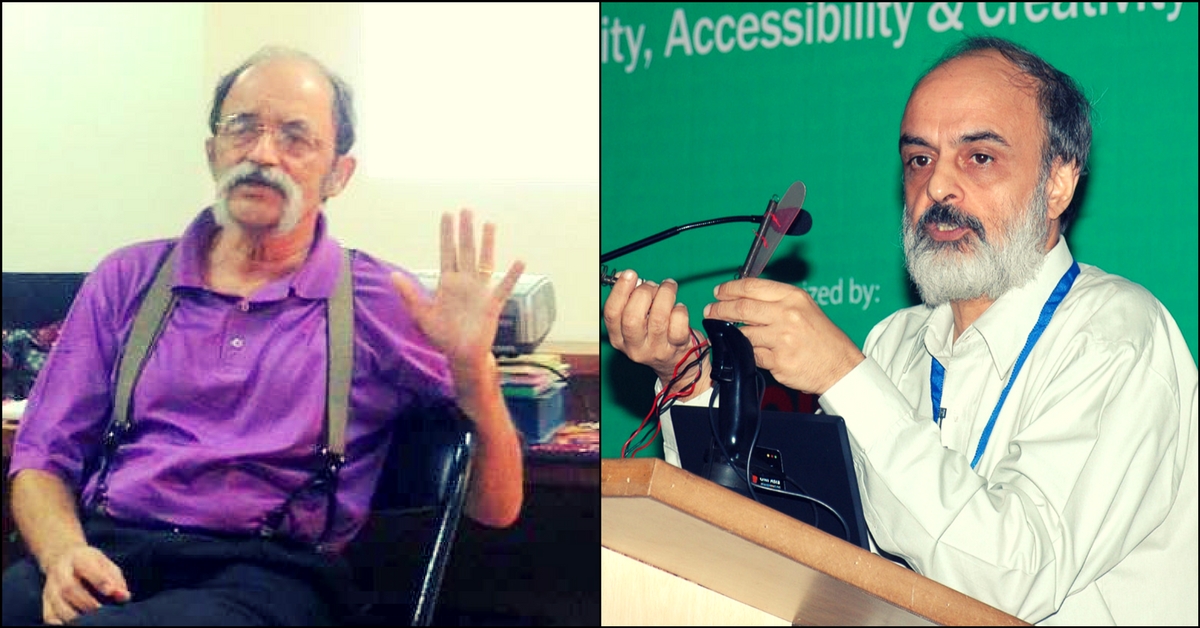 In January 2001, Stephen Hawking arrived in India for the first time for a 16-day long tour he would later describe as “magnificent”.

In the first leg of the tour in Mumbai, Hawking attended an international physics seminar at the Tata Institute of Fundamental Research (TIFR), delivered the Albert Einstein Memorial Lecture (titled ‘Predicting the Future: From Astrology to Black Holes’) and celebrated his 59th birthday on January 8, 2001 at the Oberoi Towers hotel where he stayed.

Following this, Hawking — who had been diagnosed with Lou Gehrig’s disease (better known as ALS) when he was just 21 — travelled around Mumbai in a specially redesigned vehicle that could accommodate his wheelchair.

It was during this time that his aides began reaching out to several people and organisations who could help write a software program that would help Hawking communicate through his computerised wheelchair (he had been facing problems with the software he was using at the time). 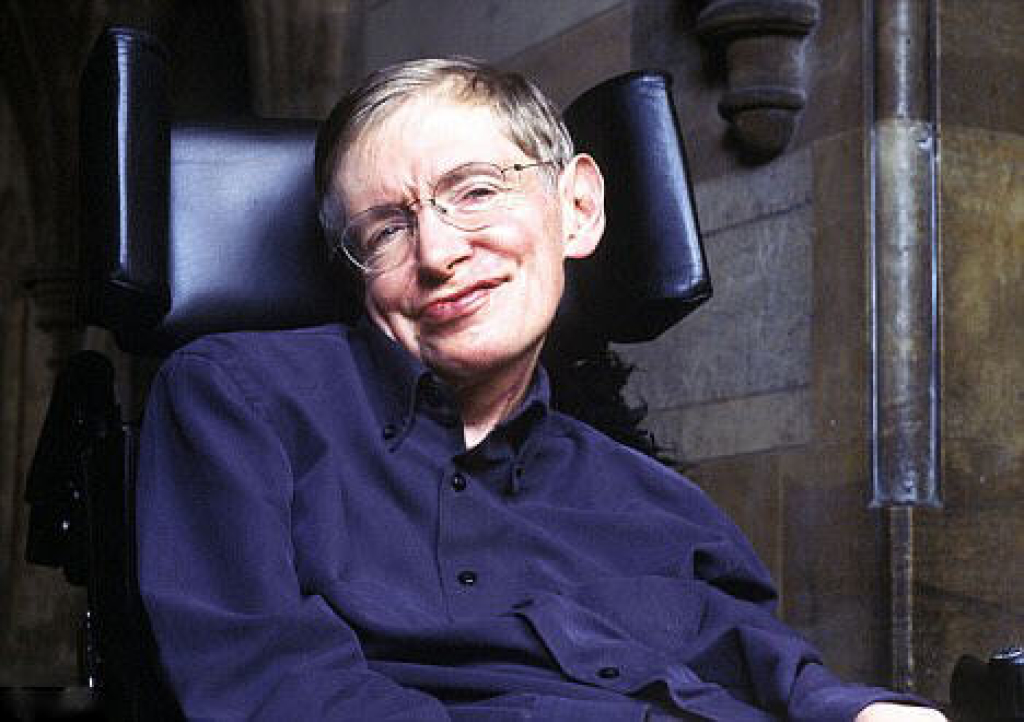 The men who decided to take up this challenge were Arun Mehta and Vickram Crishna, the latter of whom had met Hawking in Mumbai.

In a video by The Scroll, Crishna recalled his meeting with Hawking, saying that the revered physicist did not turn out to be a forbidding figure at all. He added that Hawking was just a warm, fun-loving guy who loved cracking jokes and that he had a serious problem that needed serious attention.

This meeting left Crishna convinced about the dire need to develop a better tech-human interface that would make it easier for him to express himself. Ably partnered by Mehta (a teacher, software engineer and dedicated disability rights activist), he began using his technical training to do just this.

And their efforts bore fruit when they were able to create a software that would fulfil the writing and speaking needs of people with severe motor and speech disabilities. Called Elocutor, the software works on a prediction model and attempts to anticipate what a user is going to type next, and learns from what he or she had already typed in the past.

As such, Elocutor made it possible for Professor Hawking to type and speak using a single button! 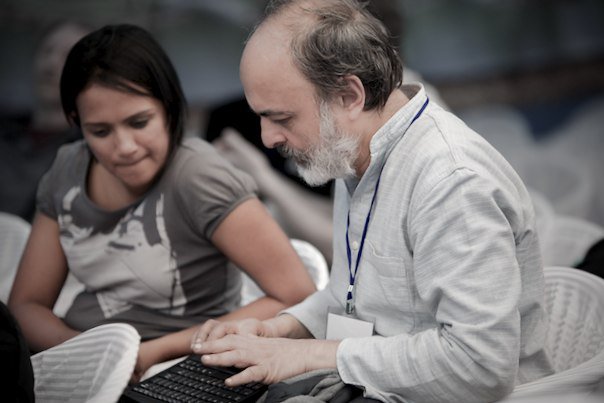 But this amazing feat was not the end of the talented duo’s journey of working for people with disabilities.

“While developing that software we realised the importance of technology in the lives of people with disabilities, especially those who have a tough time communicating,” Mehta says. “So we started doing more work in this area, only to realise that working constantly in this field did not make commercial sense. It is something more suited for an NGO than for a software company.”

In 2009, Arun and his partner Vickram Crishna founded BAPSI (Bidirectional Access Promotion Society), an NGO that aims to make technology solutions accessible and affordable for the “information poorest”, people who have limited access to information because of their disability and because information is not presented in a user-friendly way.

Among the applications BAPSI has made to help deaf-blind people communicate are PocketSMS (an SMS app that uses vibrations as in Morse code to read text), Narangi (a slate for deaf and blind children, where once the sketcher traces his or her drawing, it vibrates) and SKID (a web-based software programme for kids with cognitive disabilities such autism, dyslexia, and cerebral palsy). 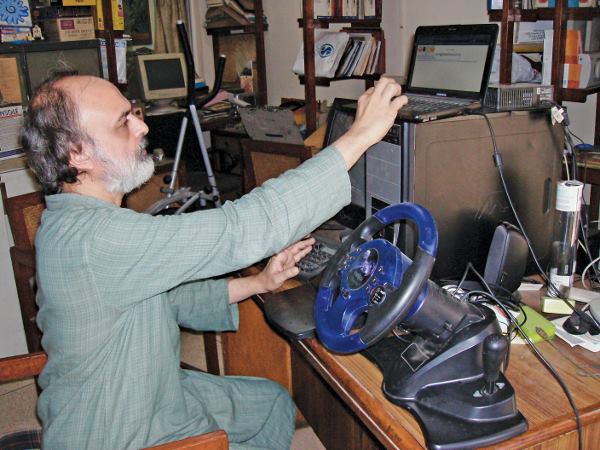 Aside from his work with BAPSI, Mehta has also taught computer programming skills to visually-impaired students in New Delhi, providing them with the skills required to generate audio-visual content for the blind in the future. Realising that a lot more need to be done to address this issue, the 64-year-old IIT Delhi alumnus plans to continue working in this direction.

“The talents of so many people with disabilities are lost everyday just because they are unable to receive an education, unable to communicate and get information. We have to help them recognise their potential,” he says.