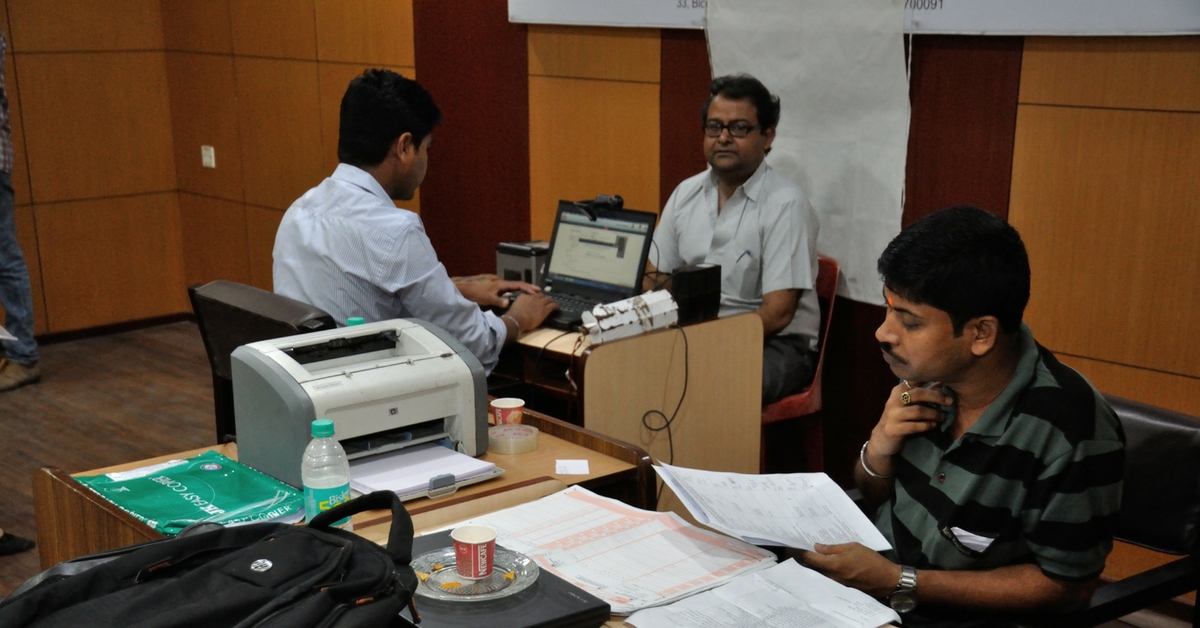 The Supreme Court has decided to extend the mandatory linking of Aadhaar with services until the Constitutional Bench passes its judgement.

For many of us March 31 was looming large over our heads – what with us having to link many of our essential services with our Aadhaar. If you are one among the many who hasn’t done it so far, you can breathe easy too.

The Supreme Court has decided to extend the mandatory linking of Aadhaar details with services until the Constitutional Bench of the Supreme Court passes its judgement on the same.

Since its launch in 2009, there have been various groups raising concerns over privacy issues that this might cause. The 2017 judgement on privacy was a huge win as it reiterated the fact that the right to privacy is a fundamental right.

We will now have to wait for the Constitutional Bench to decide on this matter.

The world’s largest biometric database, India’s Aadhaar system holds billions of users’ sensitive and confidential details (including iris scans, fingerprints and a unique 12-digit number similar to Social Security Numbers in the US).

Aadhaar as an ID has been mandatory by the government for every Indian citizen to avail of various social welfare schemes and government services. Furthermore, the government has also asked all citizens to link their Aadhaar IDs to their bank accounts, mobile numbers, insurance policies, PAN (Permanent Account Number) and other services.

Data security concerns surrounding the government’s Aadhaar project have generated a lot of heated public debate in the past few years.

In response, the Unique Identification Authority of India (UIDAI) on Wednesday announced the establishment of a new security system, whereby Aadhaar number holders do not have to submit their unique IDs to verify their details when applying for specific services.

When applying for a new phone number, for example, the consumer need not share his/her Aadhaar number at the time of authentication.

In its place, a random and temporary 16-digit Virtual ID number would be generated, which the consumer can use in place of Aadhaar with authorised telecom service providers.

“Virtual ID will be a temporary, revocable 16-digit random number mapped with the Aadhaar number. It is not possible to derive Aadhaar number from Virtual ID,” a circular issued by UIDAI said.