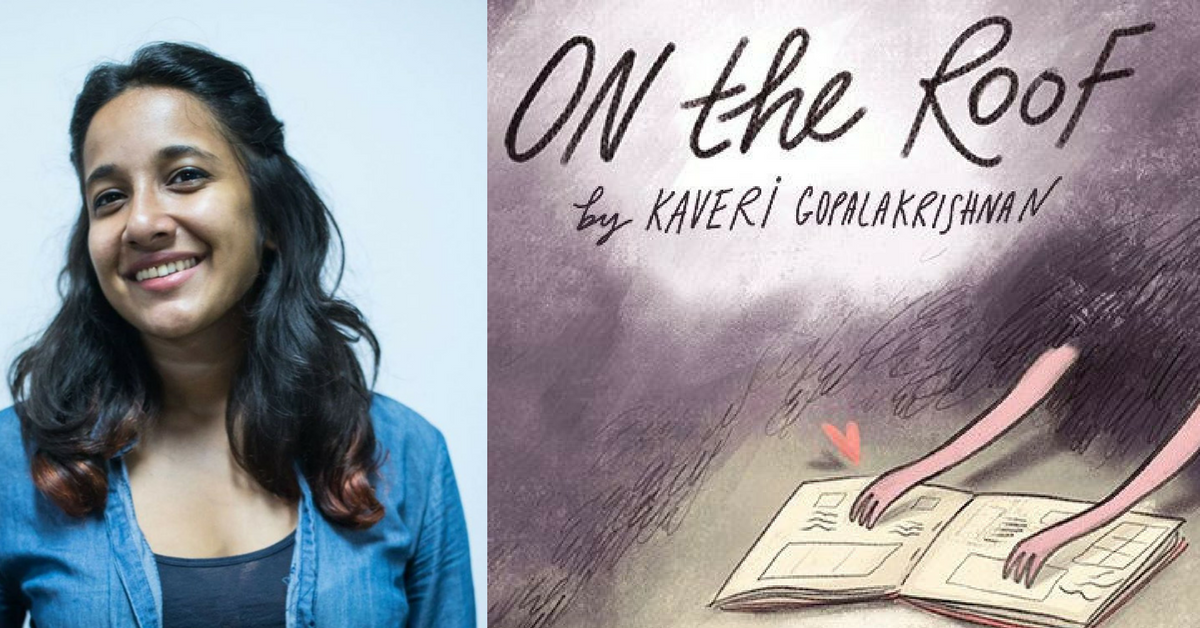 While the Google Doodle is commemorating women, Kaveri feels that for her the theme of womanhood isn’t necessarily central to her work.

As a way to celebrate and commemorate women, on March 8 each year Google’s Doodle is dedicated to celebrating womanhood. This year twelve artists from 12 countries have come together to bring forth unheard stories of womanhood and women in their lives.

Kaveri is one of the artists whose work has been featured in the Women’s Day 2018 Google Doodle.

Kaveri Gopalakrishnan is an alumnus of the National Institute of Design, Ahmedabad. Her interest in writing and illustration began very early on as she drew inspiration from her father’s huge collection of comics.

In interviews, she mentioned how, from the age of five, she would sit and fill out sketchbook after sketchbook with her doodles and designs. She was especially influenced by books, with Enid Blyton holding a place of pride.

“We hope that the combined power of words and images help bring these stories to life in a way that invokes feelings of understanding, empathy and spirit of the day,” wrote Lydia Nichols and Alyssa Winans, Google’s project leads for International Women’s Day, said as reported by CNBC.

Speaking about her work, Kaveri says, “My comic is a story about the magic of books, and how reading was a big part of my growth. Google approached me with the theme of ‘Growth’, and I instinctively wanted to make a story on my childhood and the books that surrounded me, and the sort of difference reading made: in this case, literally wings to fly,” as reported in Indiatimes.

While the Google Doodle is commemorating women, Kaveri feels that for her the theme of womanhood isn’t necessarily central to her work.

She emphasises doing good work and being recognised as a good artist and not just by her gender. “I feel divorced from my gender on some days (and conflicted that it’s a privilege to say so!). Honestly, I feel very strongly about public spaces being safe for women, and that comes from my own experience, which is personal. As I said earlier, I just want to be a good storyteller while staying personal and relatable in my approach, and get better at learning how to do so, to anyone who comes across content that I create,” she said, as reported by Firstpost.

Here’s wishing her much more success and hoping that she continues to ignite in us all passion and reflection through her work.