What Would You Do If You Were Drugged & Robbed? This Fiesty 60-Year-Old Lady Helped Nab the Crook! 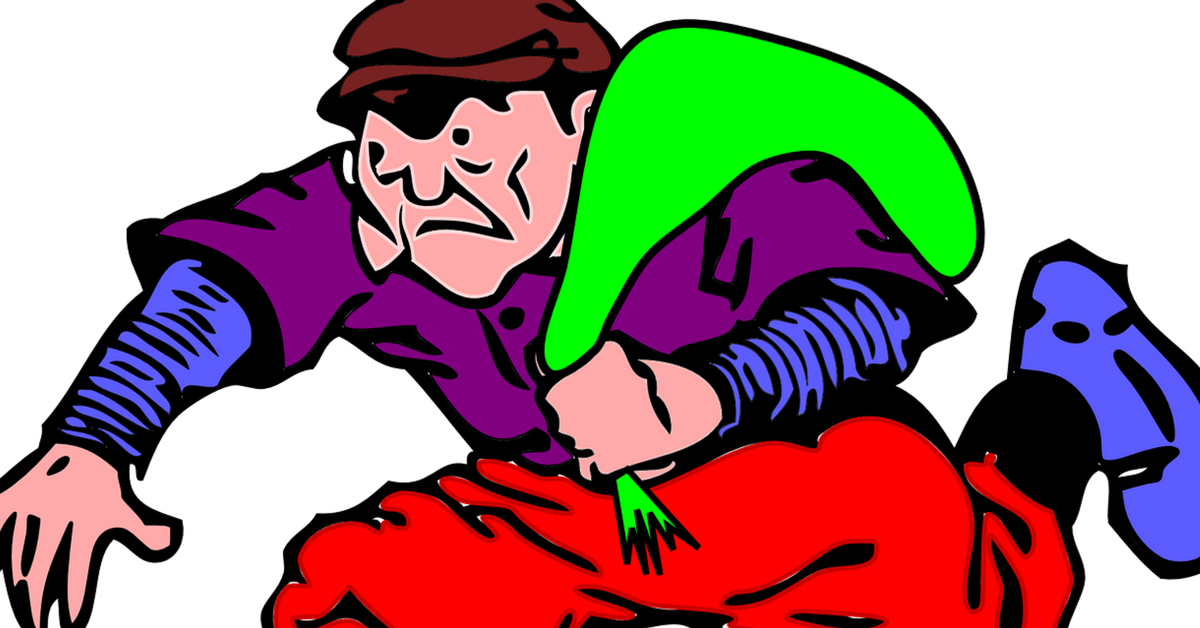 Instead of backing down, Vijay immediately raised the alarm - determined to bring Vicky to justice.

Remember the warning that we all got while growing up – ‘Do not accept anything to eat from strangers!’

Over the weekend, as I steped into an Uber, the over-enthusiastic driver pointed to some chocolates and said these were for his customers and I could take one if I wanted to. My radar for sensing trouble started working, and I politely refused. My journey ended quickly, and I was relieved. Perhaps he was just genuinely nice in offering me the chocolates. But it wasn’t a risk I wanted to take.

Unfortunately for 60-year-old Vijay Sahdev, she seems to have forgotten the warning. On February 28 when she was going to Hari Nagar in West Delhi, a man who called himself Vicky approached her at the Uttam Nagar bus stand. He told her that he too was going to Hari Nagar and that it was his birthday. He also said that he had lost both his parents recently and she reminded him of his mother, adding that he will feel better if she had a biscuit.

The biscuit was laced with a sedative, and as she entered the bus, she fell unconscious. When she woke up half an hour later, she found her wallet and earrings missing.

You would think that this story ended here, but a few days later as Vijay was travelling to Tilak Nagar in the car with her son, she drove past the same place where she had met Vicky and found him offering a biscuit to another lady.

Instead of backing down, Vijay immediately raised the alarm – determined to bring Vicky to justice. Soon her son and a passerby caught hold of Vicky. He was later handed over to the police. Senior police officers said that Vijay would be rewarded for her brave act, as reported in Times of India.

These acts of bravery must be applauded.

Another story we covered was about 12-year-old Bhim Yadav, a student of Grade 5 from Mangalpur in whose quick thinking ensured the safety of several passengers.

Bhim was on his way to some orchards when he noticed a broken railway track on the Gorakhpur-Narkatiaganj railway line.

You can read all about it here.

Here’s hoping that more take inspiration from these acts of bravery.