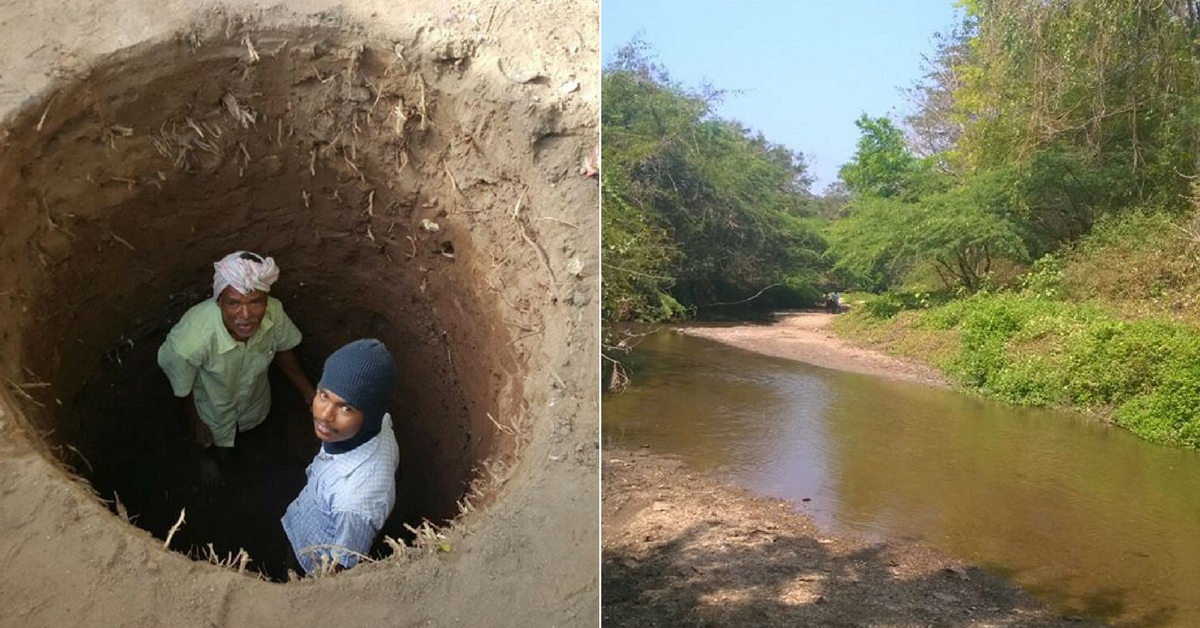 After a severe drought, it was this intiative by Siruthuli, that managed to recharge Coimbatore’s groundwater levels!

As cities across India are facing a severe shortage of water, Coimbatore has been trying to preserve and recharge its groundwater levels. At the forefront of this change is Siruthuli, an NGO that is dedicated to cleaning Coimbatore, and infusing green methods throughout the city!

Coimbatore, which was once a place of abundant rainfall, was shaken to reality following a drought in 2003.

As part of its initiative to recharge groundwater levels in the city, Siruthuli has implemented rainwater harvesting structures (RWH). 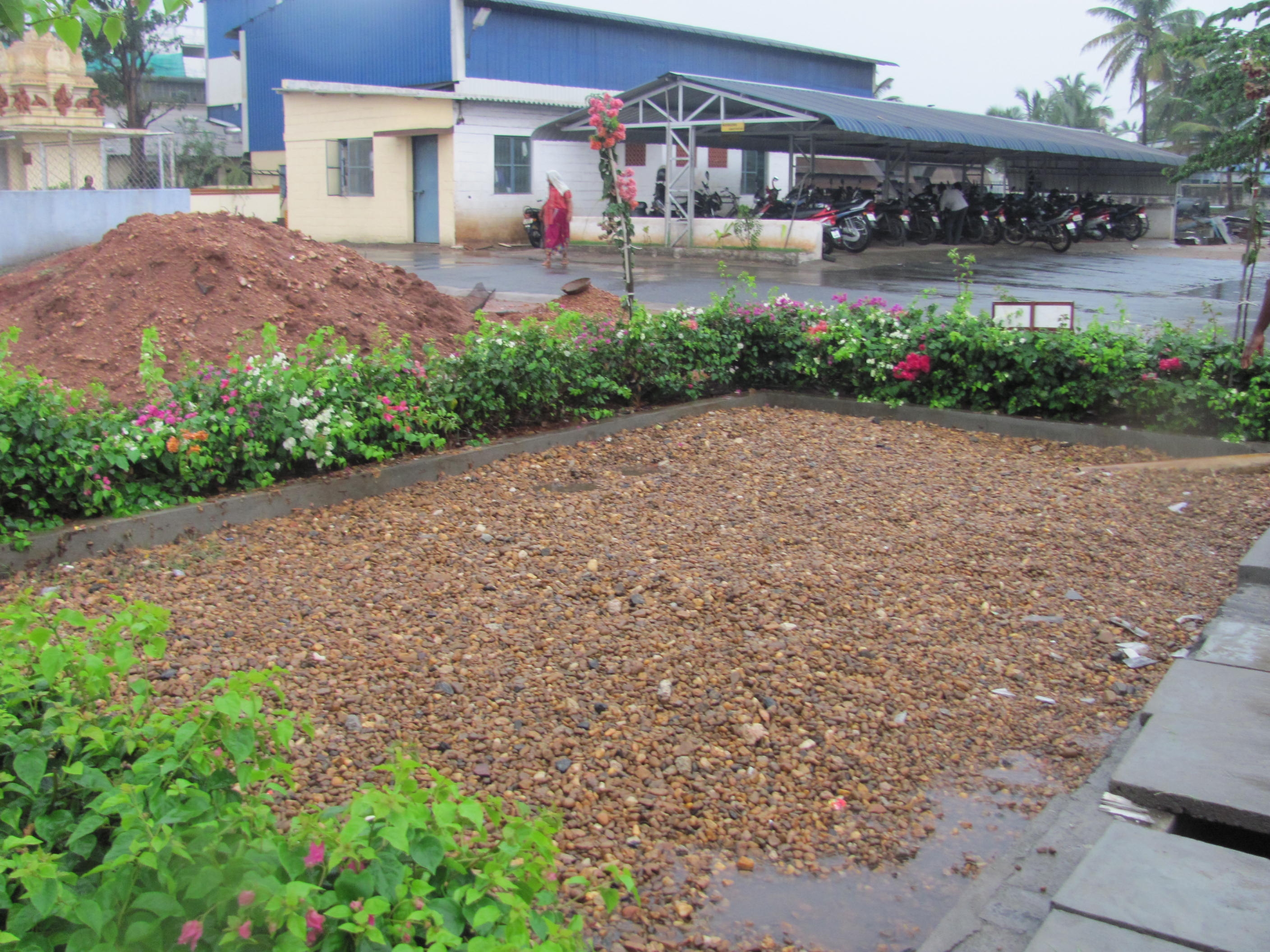 “In 2003, Coimbatore received 65% less rainfall than in previous years. This made us realise the need to save water, and harvest it when there was adequate rainfall,” says Shruthi Suresh, a representative of the organisation.

The organisation conducted a series of geo-hydrological studies in 2005, to better analyse how to approach the conservation of groundwater in the region. In association with the Corporation of Coimbatore, Siruthuli began conducting rainwater harvesting structures in various locations across the city.

You may also like: How Three Bengaluru Students Got Clean Drinking Water to Hegganahalli

However, one of the significant challenges of the construction was the fact that Coimbatore was primarily a hard rock structure, and thus percolation of water was difficult. The organisation persevered and came up with the idea of drilling bore wells for groundwater.

“We came up with this technique to recharge the groundwater. We recommended two types of structures using this technique. The first simply recharges the aquifers, while the other not only recharges but also pumps the harvested waters so that it can be used,” she explains.

According to Shruthi, the structures are installed in both open spaces, as well as on roadsides.

Today, thanks to the efforts of this organisation, Coimbatore has more than 600 rainwater harvesting structures in different locations across the city. 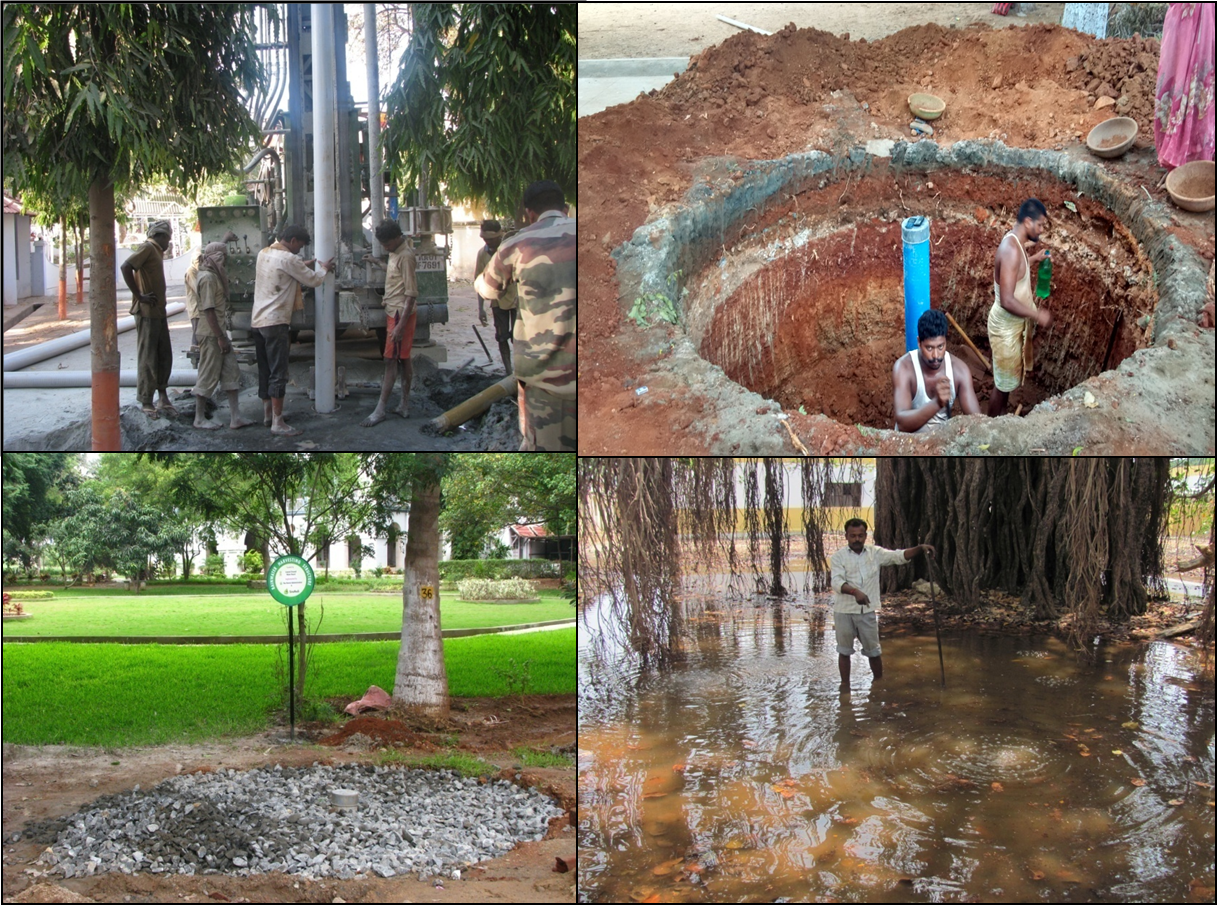 However, on average it has been observed that the open spaces have seen a much higher level of maintenance than the ones on the roadside ones. There have been instances where some of the roadside RWH structures have been shut down for new roads and construction.

However, the organisation is optimistic and has seen significant growth in groundwater tables, from the time the wells have been implemented. This can be seen in the table below: 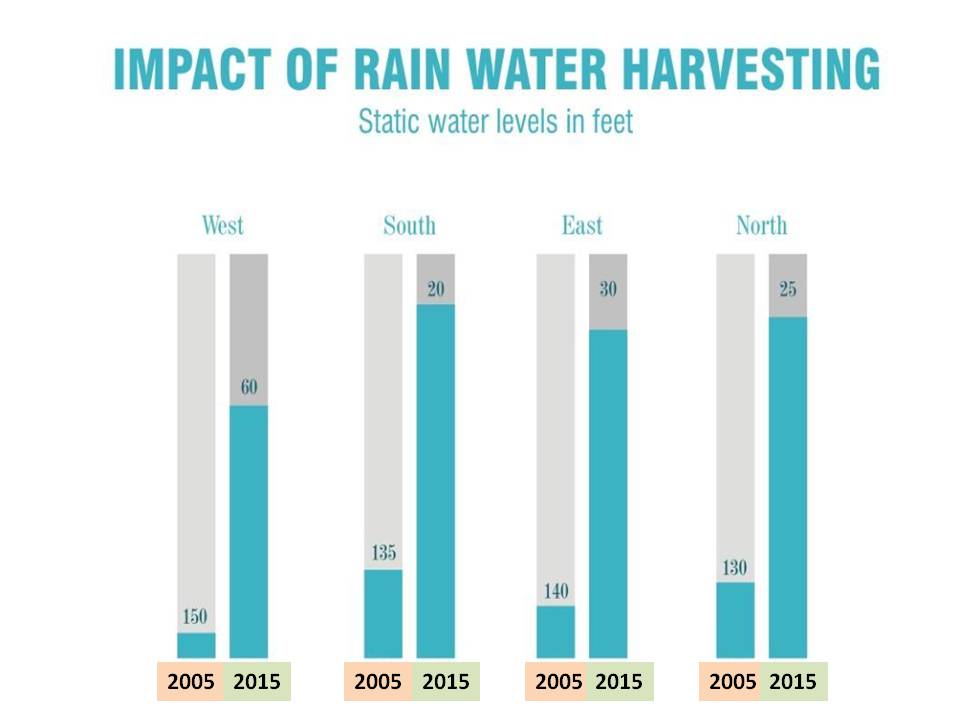 The water that is harvested from the ground is what is used extensively for not only daily use but as drinking water. It, therefore, becomes imperative for the citizens of the city, to maintain and use the water judiciously.

Today, even with a shortage of water, Coimbatore maintains stable and sustainable groundwater tables. 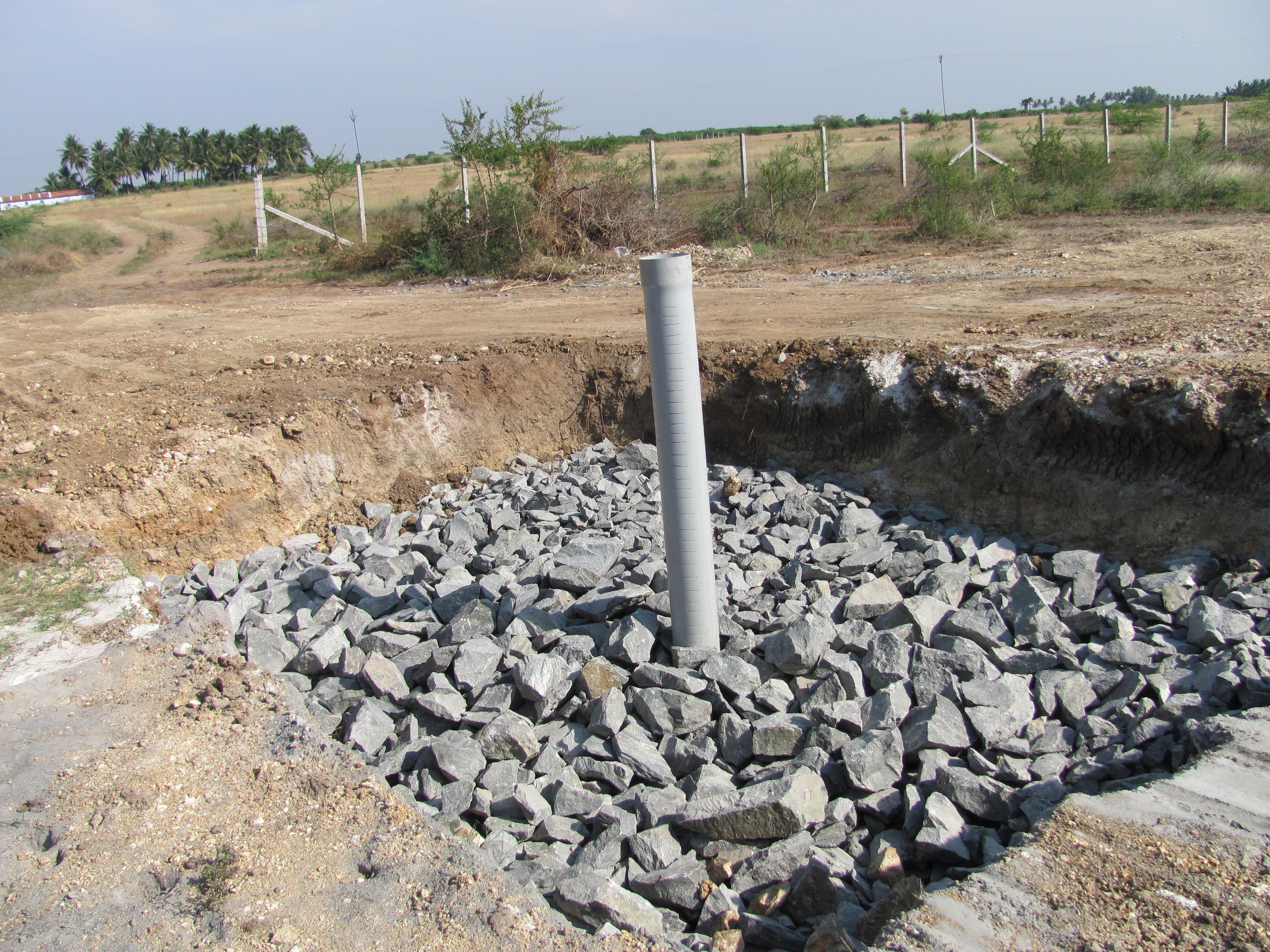 This initiative goes along with one of the organisation’s chief objectives, titled, “Water Watch,” under which, they aim to not only recharge groundwater, but also rejuvenate water bodies, and restore the River Noyyal. The river, which once had 34 streams, is now reduced to just four.

In the future, Siruthuli plans to conduct a comprehensive study of the entire region. This will be done to better understand natural drains, vegetation, groundwater levels, land use, and livelihoods. The study will form the basis for developing watershed concepts, RWH structures, and more. These will be applied across Coimbatore, after a series of awareness campaigns.

Siruthuli has also been involved in spreading the message of going green and educating the next generation for the same. You can read about their initiatives here!