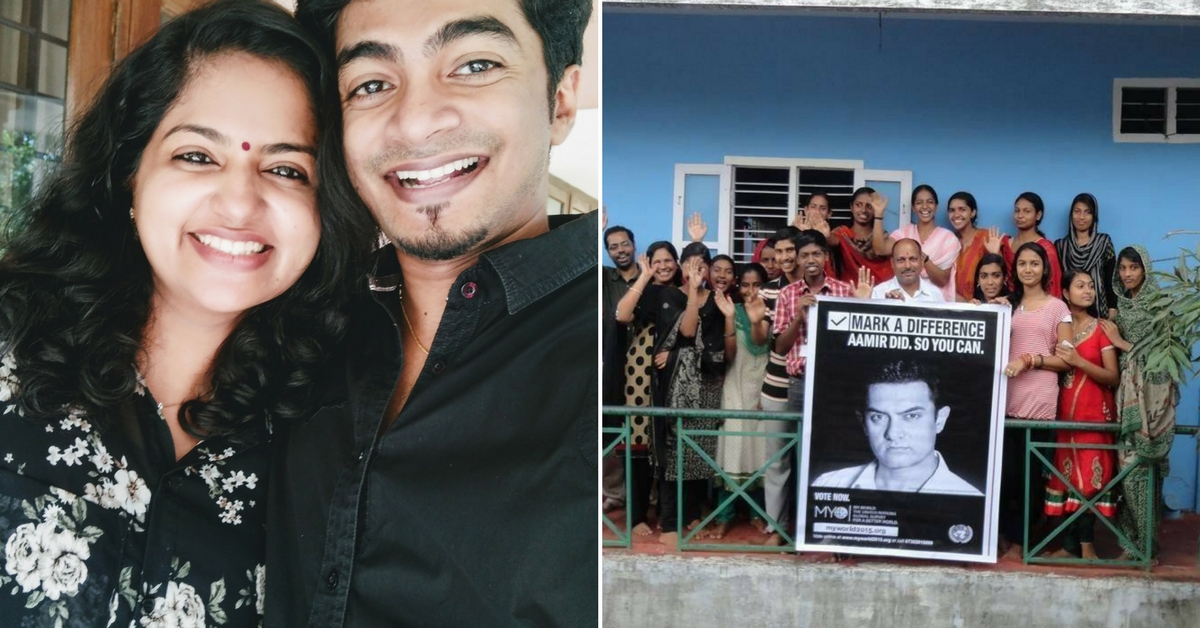 These young entrepreneurs have already tasted success across a variety of platforms for their ideas to change the face of education in India.

“Over the years, I’ve realised that our passion is only worthwhile if we use it to help others and be part of a bigger mission to make the world better.”, says Nikita Hari.

Nikita is a scientist by profession, but a social entrepreneur at heart, and has achieved many milestones in her field. Her journey hasn’t been easy, but she knows where she’s going and is on a mission to improve education through artificial intelligence and science!

A goal medalist in both B.Tech and M. Tech, she joined NIT Calicut as a lecturer and subsequently was motivated to pursue research. She joined IIT as a research associate, but was disappointed with the atmosphere, and decided to apply abroad, securing a place at none other than Cambridge University.

It was here that her spirit for entrepreneurship was unleashed. 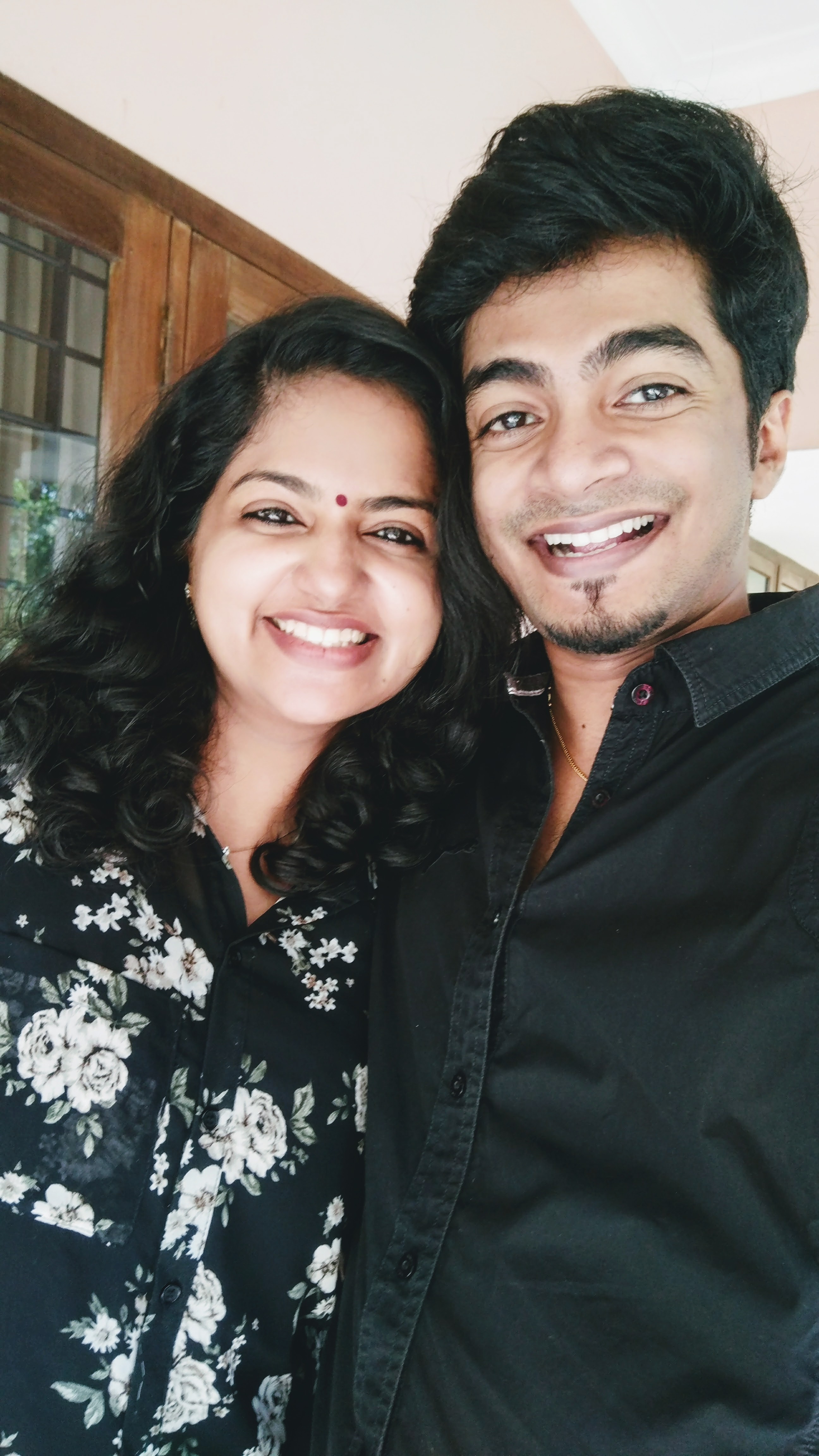 “The idea of starting Wudi has its roots in my IIM days. I found myself wondering why there was such an enormous number of unskilled graduates. My quest for the answer ended up in the school education space, where students are conditioned to think and function within bounds”, says Arjun to The Better India.

Wudi developed as an answer to this problem. After discussing the reasons behind why the education system was lacking with Nikita, the duo realised that the solution would have to be something which changed the existing system, while also being effective, reliable, scalable, accessible, and affordable.

The free product they have developed for schools, called Edu-Wudi, harnesses the power of artificial intelligence to realise the true potential of each student. According to Nikita, this will allow students to identify their strengths, so that they can develop skills in the areas in which they have an aptitude for.

You may also like: Leaving No One Behind: Here’s the Kind of Education That Can Transform India

“We are aiming to transform the educational space by helping students realise their talents, thus encouraging parents and students to think outside the box of engineering, medicine, and management. For example, a poet should be analysed in terms of their literary skills rather than their skills in geometry”, Nikita explains.

The idea is currently being incubated at IIM Calicut’s cell, known as IIM LIVE, and has run its pilot in various educational institutions. It is set to be released on a global scale in the coming months.

According to the pair, users found the system to be useful in moulding their approach towards each student and understanding them in depth. Over 100 people have signed up for the product before its launch, and more institutions and inquiring about its uses. Wudi has also partnered with other NGOs to create a more inclusive approach to helping children.

The spirit of entrepreneurship has been instilled in both siblings at a very young age. 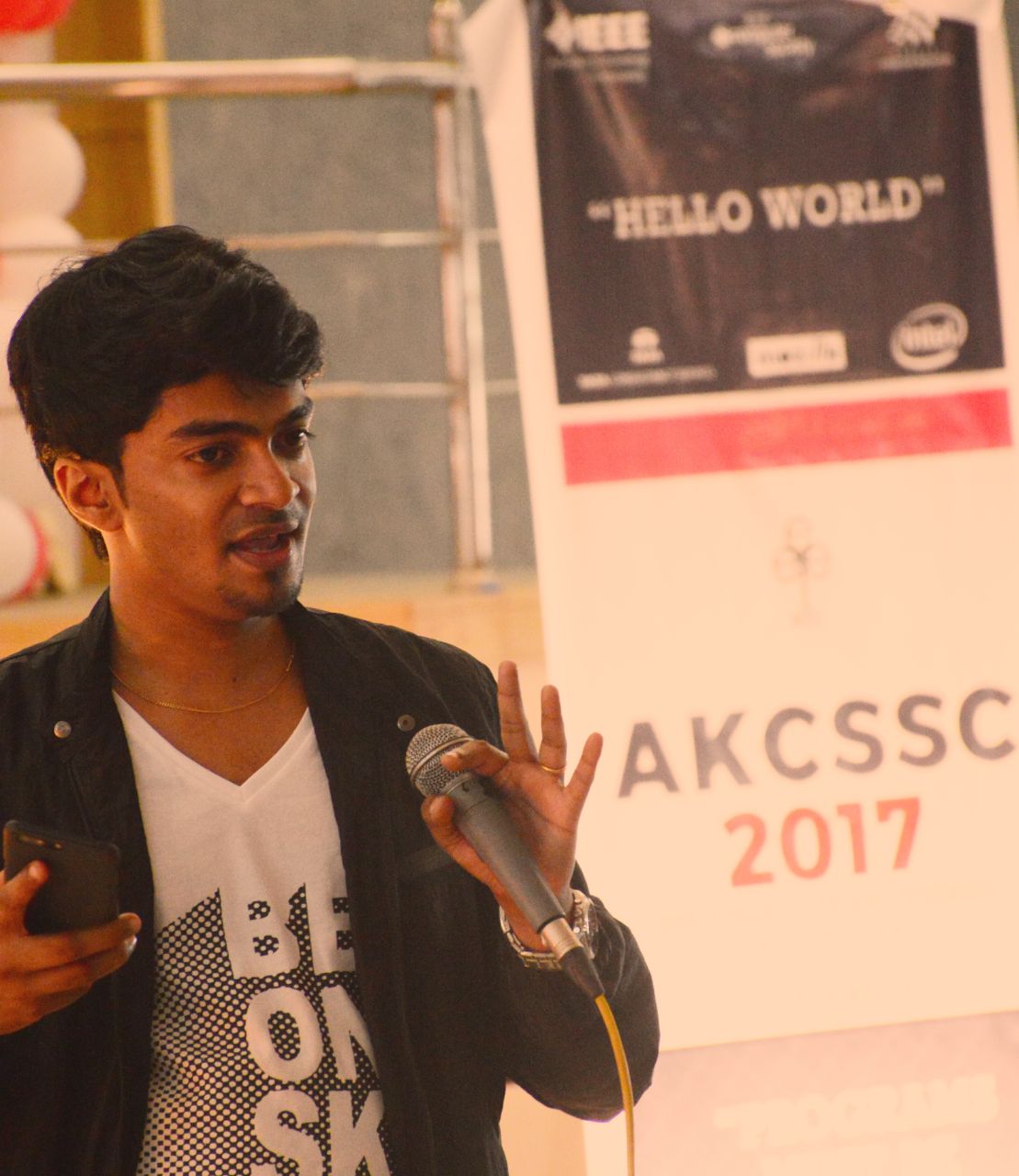 “Our father was an electric goods manufacturer for 35 years. Though it was unplanned, both of us ended up as entrepreneurs. All this has helped Wudi’s success. Together we have planted, nurtured and developed this idea”, says Arjun.

On the other hand, Favalley was an initiative developed by Nikita in association with three Cambridge PhD students– Paulo, Stefano, and Martin. The mission was to convert slums into the next Silicon Valley.

By engaging, training and matching marginalised youth in slums to coding jobs. The journey starts with Favalley Bridge, the first massive open online course designed for youth in slums. 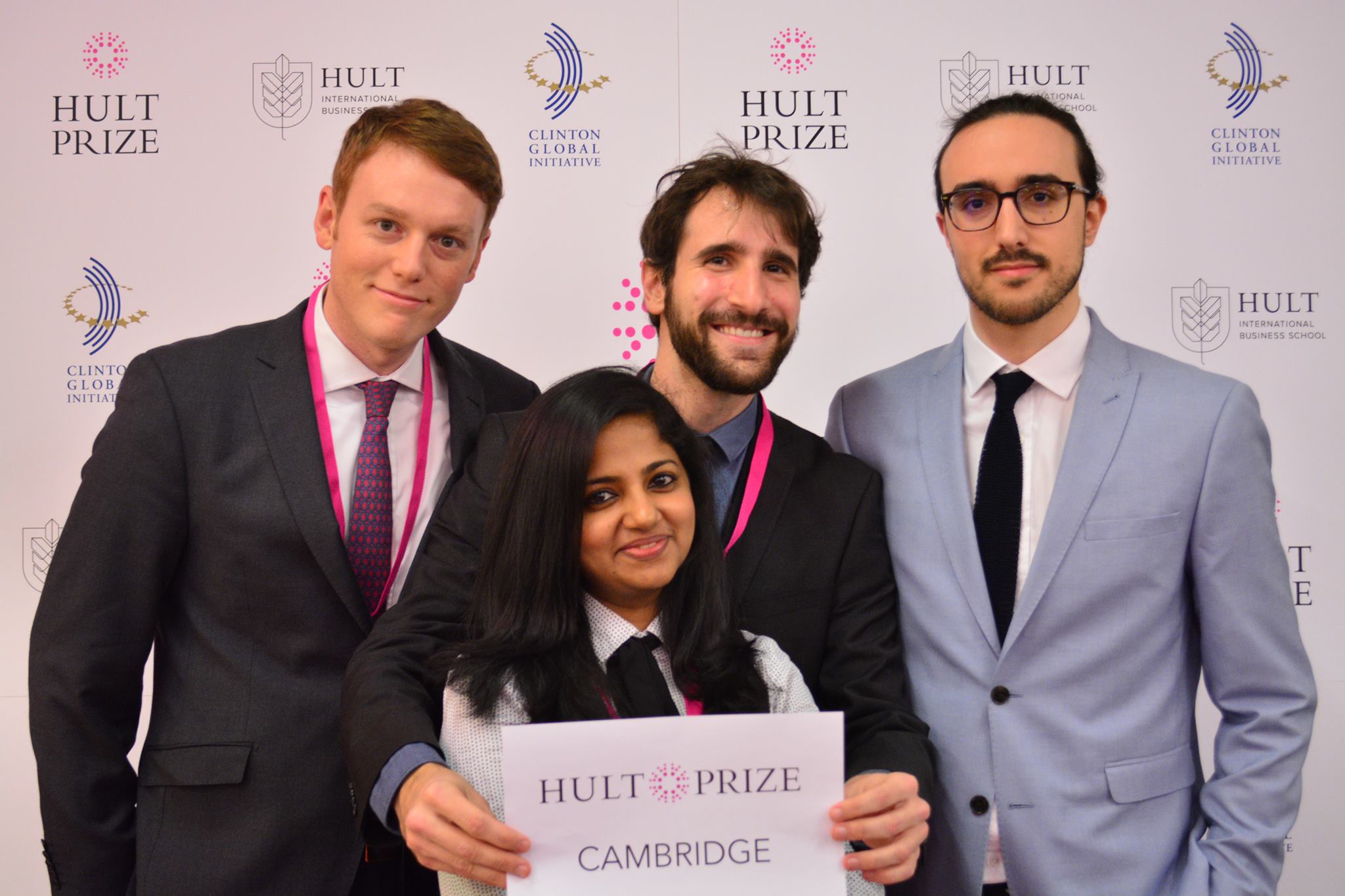 “Students registered with a non-profit partner in their slum can join our course, composed of three stages: learning the basic logistics behind coding, learning programming syntax, and finally developing their own fully functional digital-solution. They also meet regularly with tutors”, explains Nikita.

This project is currently in its initial stages, and she is working towards understanding the dynamics and attitude of the youth in rural areas and slums. She is looking to implement the idea in rural schools and colleges in Wayanad alongside Anil Emage AFRC, before scaling to Chennai and Dharavi.

Once individuals complete the course, they are matched to companies, and Favalley takes a cut from the employers, which is the source of their income.

It is a good deal on both ends: the employers get a customised workforce, and the students get a ten-fold increase in expected salary! 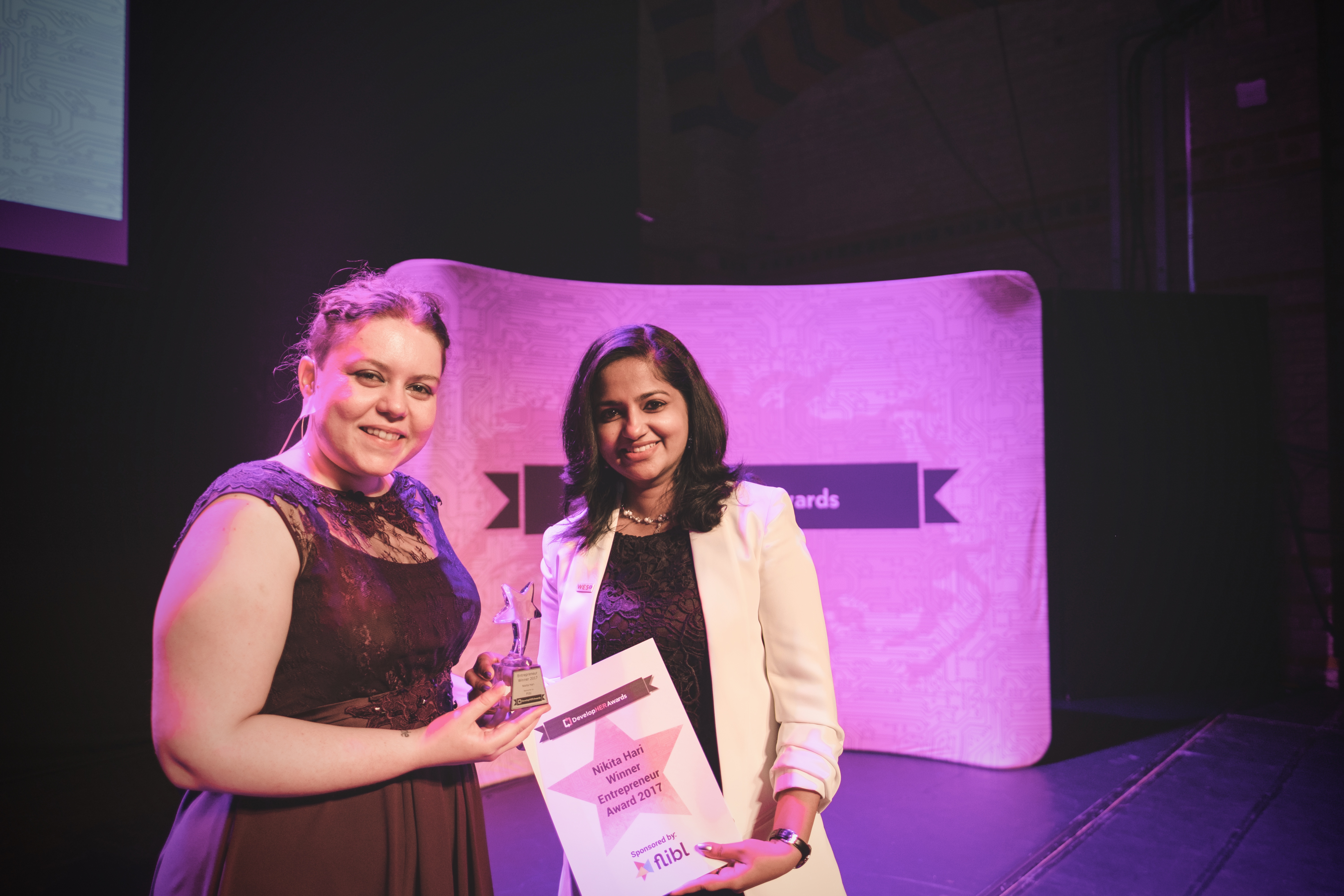 “Eventually, we want to the less privileged to the digital revolution of our times, so that they can be empowered to create a better future for themselves”, she adds.

Balancing their hectic lives as PhD students, along with trying to balance two different ventures, the journey was filled with its own share of challenges, yet the two remained committed to seeing their vision of an empowered youth become a reality.

Her ideas have tasted success across different forums, such as being a Hult Prize semi-finalist. The competition itself is dedicated to encouraging the world’s brightest minds to compete to solve the planet’s biggest challenges with innovative ideas for sustainable start-up enterprises and is what launched her career in startups.

However, according to the young entrepreneur, her most significant achievement isn’t in the awards, but in the support and encouragement, she has received at every phase of the operations.

She concludes by saying, “At the end of the day, our vision is to provide youngsters with a social platform where they can be change makers, and we are definitely on the path towards that goal.”