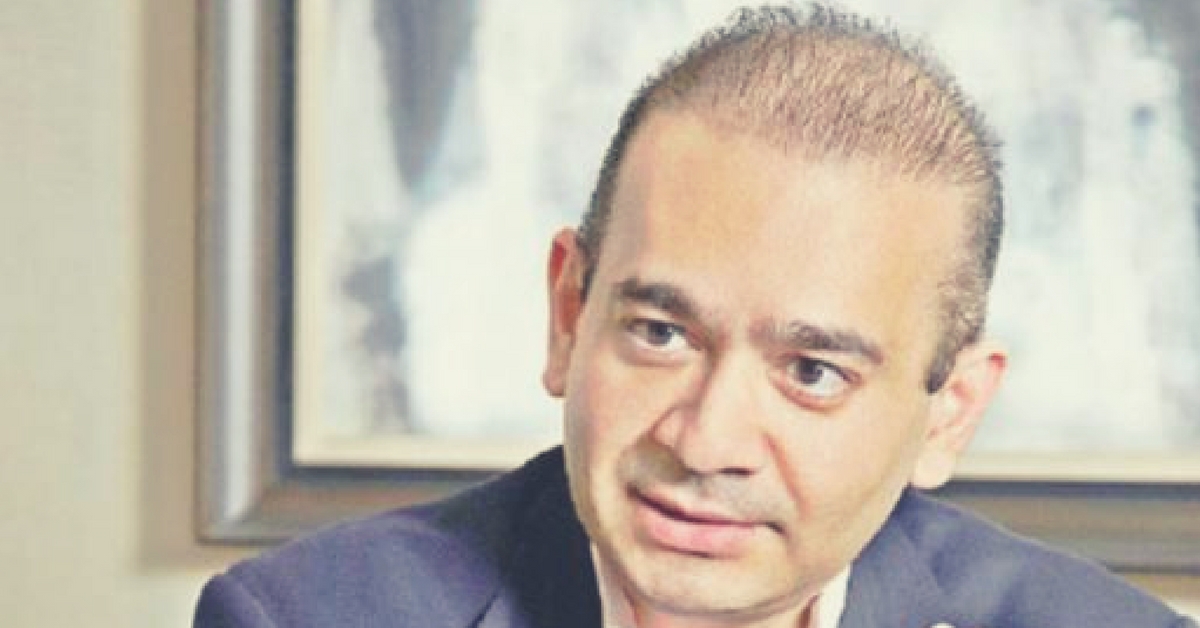 They bill is aimed at ‘economic fugitives’, who defraud and then flee the country.

Millionaires defrauding public-sector banks and running away from Indian shores with their loot is a damning indictment on the inability of our institutions to do their job. Institutions tasked with regulating banks and monitoring criminal activity, especially in the financial sector, were caught out most recently when diamond merchant Nirav Modi and his uncle Mehul Choksi allegedly defrauded the Punjab National Bank of Rs 11,400 crore over a span of more than seven years.

With these incidents happening time and again, the Centre will reportedly table a bill against fugitive economic offenders. Reports indicate that the bill will have provisions that will direct authorities to confiscate the assets of those leaving for foreign shores evading prosecution or refusing to return, reported the Economic Times. The bill is in the public domain for feedback.

As per the draft law put out by the law ministry, a fugitive economic offender refers to “any individual against whom a warrant for arrest in relation to a scheduled offence has been issued by any court in India,” and “leaves or has left India so as to avoid criminal prosecution; or refuses to return to India to face criminal prosecution.”

Certain reports indicate that the Centre is likely to table the bill in the second half of the Budget session, which is slated to begin from March 6.

The draft law also proposes that burden of proof to establish whether someone is a fugitive economic offender will lie on the authorities, reported the Economic Times. “The confiscation order of the Special Court will, to the extent possible, identify the property that constitutes proceeds of crime which are to be confiscated and in case such properties cannot be identified, quantify the value of the proceeds of crime,” it said. “Special Court” means a court of session designated as Special Court under Section 43(1) of the Prevention of Money Laundering Act, 2002.

Both the Reserve Bank of India and the Financial Intelligence Unit of the GoI will be tasked with closely monitoring overseas transactions and restricting the foreign travel of defaulting firms. In other words, both institutions will be tasked with greater oversight duties.