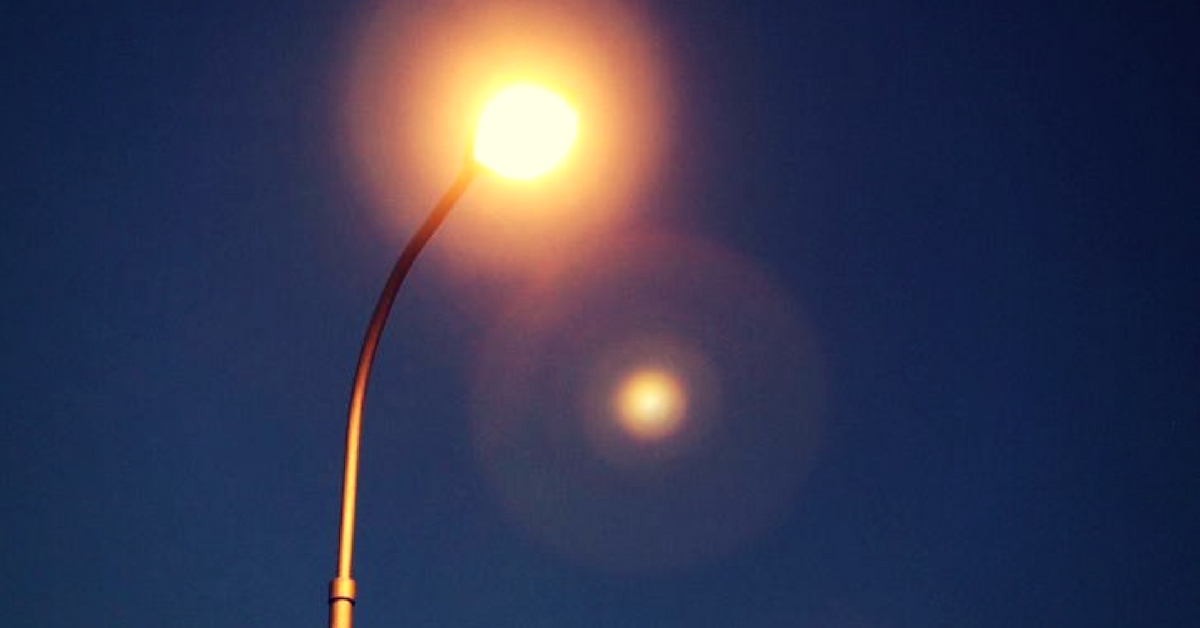 According to the municipal body, these ‘smart poles’ will be operational in the NDMC area by the end of March.

In a unique initiative, the New Delhi Municipal Council has decided to replace standard street lights with ‘smart poles’ with built-in pollution monitors, Wi-Fi access points, smart LEDs, CCTV cameras and other communication infrastructure, reports the Hindustan Times. According to the municipal body, these ‘smart poles’ will be operational in the NDMC area by the end of March.

Important centres of government and business in the national capital including Connaught Place, Baba Kharak Singh Marg, Sansad Marg, Janpath, Kasturba Gandhi Marg and Barakhamba Road among other areas, will be included in the first phase of the project.

“Work has been awarded for 55 smart street light poles which will have a height of 9 to 12 metres. There will be smart LED lights, which can be switched on or off, remotely. There can be a schedule for these. For example, after midnight some lights can be powered down to 50-60%. We can monitor and decide. There will also be a CCTV camera on every pole and data of these will be stored for a month,” said an NDMC official to the Hindustan Times.

With installing work in progress, it will take a fortnight to a month for officials to set up the pole with necessary facilities after they erect one. Made of stainless steel, these ‘smart poles’ will have “the facility to host microcells for telecommunication for providing 2G/3G/4G services, and hydraulically operated underground cabinet for hosting telecom equipment and UPS,” reports Hindustan Times.

Read also: How Can Free Wi-Fi help Segregate Waste? These Hyderabadis Will Show You

Meanwhile, sensors in these poles will send live feeds on PM10, PM2.5, NO2, SO2 and CO, humidity and temperature levels to the NDMC 311 app.

Read also: You Can Now Log In To ‘Pune Wi-Fi’ and Get Free Digital Connectivity!

“Around 32 of these have already been installed in the inner and middle circle at Connaught Place, Baba Kharak Singh Marg, Kasturba Gandhi Marg, Tughlaq Crescent and Janpath. In the Inner Circle of Connaught Place, where 13 poles have been installed, Wi-Fi is already available. All 55 poles will be up and running by the end of March,” the NDMC official added.