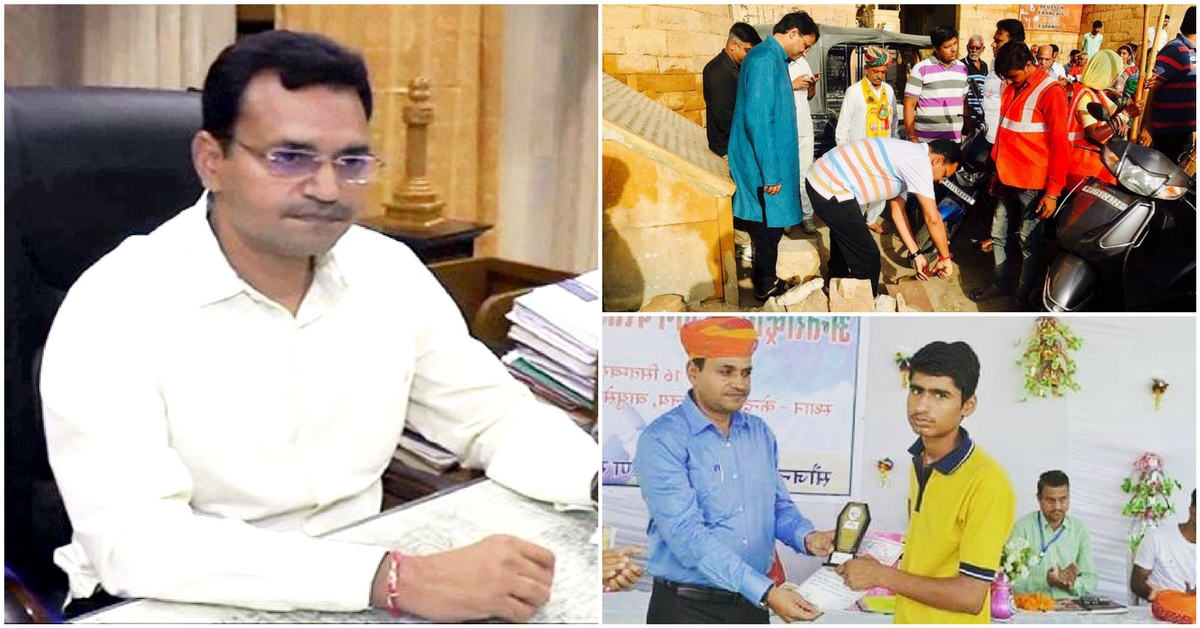 Thanks to IAS officer Kailash Chand Meena’s people-centric initiatives, a much-needed transformation is slowly but steadily rolling in to the desert city of Jaisalmer.

Sardar Vallabhbhai Patel had famously described the Indian Administrative Service (IAS) as the “steel frame” upon which the rest of the bureaucracy would rest — a bastion of India’s best and brightest that would ensure continuity of good governance irrespective of regime change.

One such bureaucrat is the no-nonsense district collector of Jaisalmer, Kailash Chand Meena. The Rajasthan cadre IAS officer’s people-centric initiatives have earned much him much good will and appreciation in the district.

Here are three of his notable initiatives thanks to which a much-needed transformation is slowly but steadily rolling in to the desert city of Jaisalmer. 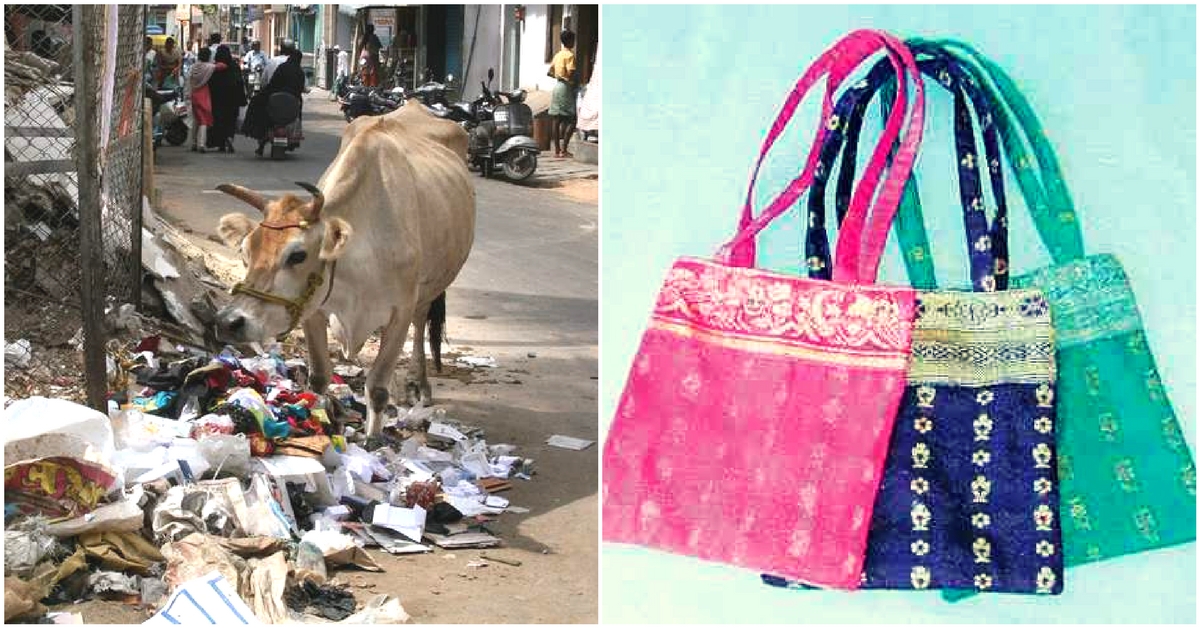 As a solution to Jaisalmer’s escalating plastic waste problem, Meena kicked off a first-of-its-kind initiative on the World Environment Day 2017. Under this, he urged residents to donate at least two old saris per household at designated places in the city as per their convenience. This would then be recycled into carry bags by various associations and trader.

Speaking to Times of India, the pro-active collector said that his idea was to resolve two major civic problems in one stroke — to prevent the rampant use of plastic products as well as stop stray cattle from consuming the hazardous waste.

On the same occasion of World Environment Day, Meena announced another unique initiative —plant a neem tree outside your house and get a tea-time date with the collector!  Urging the people of Jaisalmer to join him in making the city green and plastic-free, he asked them to take the oath of ‘one house-one tree’.

The bureaucrat assured them full support from the district administration, local bodies and the forest department in this eco-friendly endeavor. He also announced that, under the ‘Jaisalmer Green’ campaign, intensive plantation will be done at leading tourist spots at Kuldhara and Gadisar Lake.

His idea had a multi-pronged motive. The first was to enhance the drought-resilience, the micro-climate and the water-table level of Jaisalmer. The second was to reduce the occurrence of soil erosion and dust storms in the desert district. And the third was to provide an pleasurable experience to the travellers visiting the popular tourist destination.

Apart from an administrative brilliance that fetches him widespread respect in the official circles, the Jaisalmer collector also has an instinctive thoughtfulness that endears him to the common man.

For instance, he frequently attends night chaupals at Village Seva Kendras to listen to the grievances and issues of villagers. This step is followed up by administrative action that effectively and efficiently resolves these issues.

During one such visit, Meena learnt about the plight of an eight-year-old girl whose parents had died a few years ago. The impoverished girl lived with her old grandmother who was finding it difficult to raise her. Deeply affected by what he heard, the IAS officer adopted the young girl, announcing that he would bear all her expenses (including education) till she attained the age of 18.

Not only this, he also discussed the ‘Beti Bachao Beti Padhao’ campaign with the locals and asked them to celebrate birth of girls by planting 10 saplings in the name of ‘Kanya Upvan‘!