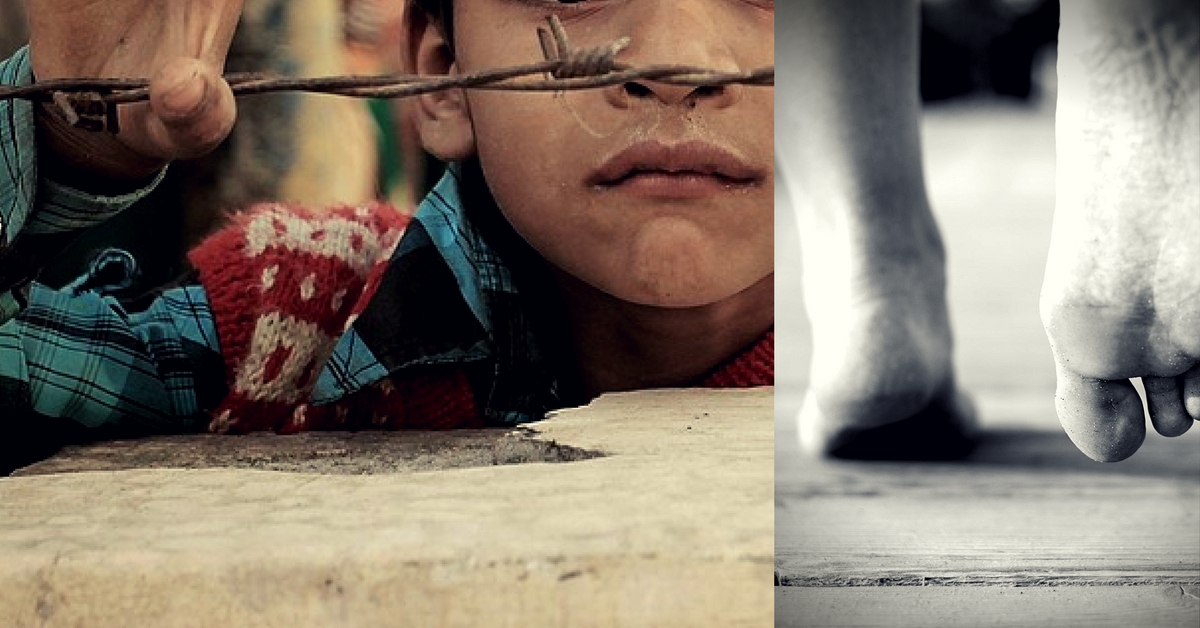 The students had earlier complained to the District Education Officer, Block Development Officer and to the grievance cell of the Collector about the alleged issues they were facing.

What would you do if you were a student in a school where the teachers were always absent?

According to reports, the students of Brahmanagaon Residential School in Bangiriposi, a village in the Mayurbhanj district of Odisha, who will appear for the Higher Secondary Education (HSC) exam in a few days, have claimed that they have been facing a lot of inconvenience due to the absence of teachers. They have also stated that although teachers of the Ghatkumari UG High School, which is located nearby, have been assigned to take their classes, none of them have ever turned up.

The students had earlier complained to the District Education Officer (DEO), Block Development Officer (BDO) and to the grievance cell of the Collector about the alleged issues they were facing.

However, the students say the situation saw no improvement at all, and nothing has been done to address the issue.

With the crucial HSC examination right around the corner, the students decided to take matters into their own hands. Resolving to meet Collector Surendra Kumar Meena no matter what, a band of 12 students scaled the walls of the hostel around 3 a.m. on Wednesday and walked about 20 kilometres to voice their concerns.

However, they were not able to meet collector Meena, and instead, the students had discussions with DEO Ranjan Kumar Giri and submitted a written complaint to him.

Though there is no official verification of the alleged complaints so far, it seems unlikely that the students went through all this trouble without any basis. Methods aside, the drive of students to ensure that they receive proper education should probably be appreciated here as they took the initiative to bring the issue into the spotlight.