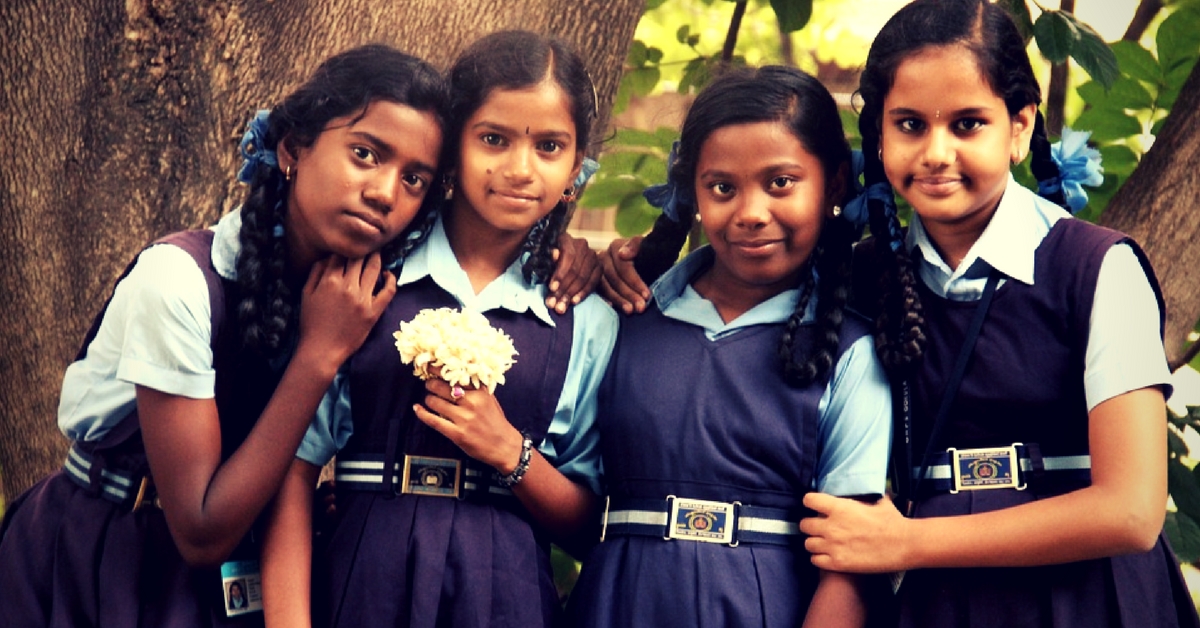 In India, menstruating girls and women are instructed to stay away from temples, school, the kitchen, village well, and are forbidden to serve food, or use the same utensils other family members eat from.

After ages of keeping the topic of menstrual health shrouded under wraps, our society has decided to be somewhat open about it. Sometimes, it takes a Bollywood movie, to bring a very serious situation to light, and Padman, a recently released Hindi movie, has achieved this by bringing menstrual health into the mainstream.

Since Padman is on everyone’s mind, the administrative authorities in South Dinajpur, a district in West Bengal, had a brilliant idea and sponsored 500 tickets for the movie, being screened at Satyajit Mancha in Balurghat, for school girls.

Padman is based on eradicating misconceptions on the use of sanitary napkins amongst women, during menstruation. As per the National Family Health Survey 2015-2016, rural areas in India fared poorly in terms of menstrual health management. For example, in Madhya Pradesh, only 26.4% of women between the ages of 15-24, use sanitary napkins.

In South Dinajpur, out of the 70% of the population which lives in rural areas, around 50% of the women don’t use sanitary pads. According to the district health department, they rely on traditional and unhygienic methods. Hence, a movie like Padman helps in getting rid of stigmas, which shouldn’t really be there in the first place.

According to sources quoted in The Statesman, the education department of the school circulated an order, to allow girl students in all the schools in Balurghat to attend the show. The instructions for the same came from the district administration.

Menstrual Health Awareness seems to be the priority, as a social organisation in Buniadpur, in the district, made people aware regarding the use of the sanitary pad. Their initiative included producing pads for local people—a move which was widely appreciated.

The ‘Alo Female Co-operative Credit Society’, together with Self Help Groups, has begun its mission to produce sanitary napkins for women residing in rural areas. Sources at the organisation claim that 20 women have already been trained, and have started making the pads. A packet containing ten pieces of these pads will be sold for Rs 27.

You may also like: Don’t Hide It. Period: Time to Carry Your Sanitary Napkins in Style!

According to the District Magistrate Mr Dwivedi, the civic body wishes to declare the district Open Defecation Free (ODF), under the Mission Nirmal Bangla project. Sanitation and hygiene are the program’s cornerstones, and he hopes that ‘Padman’ helps send the students a positive message, about a healthier life.