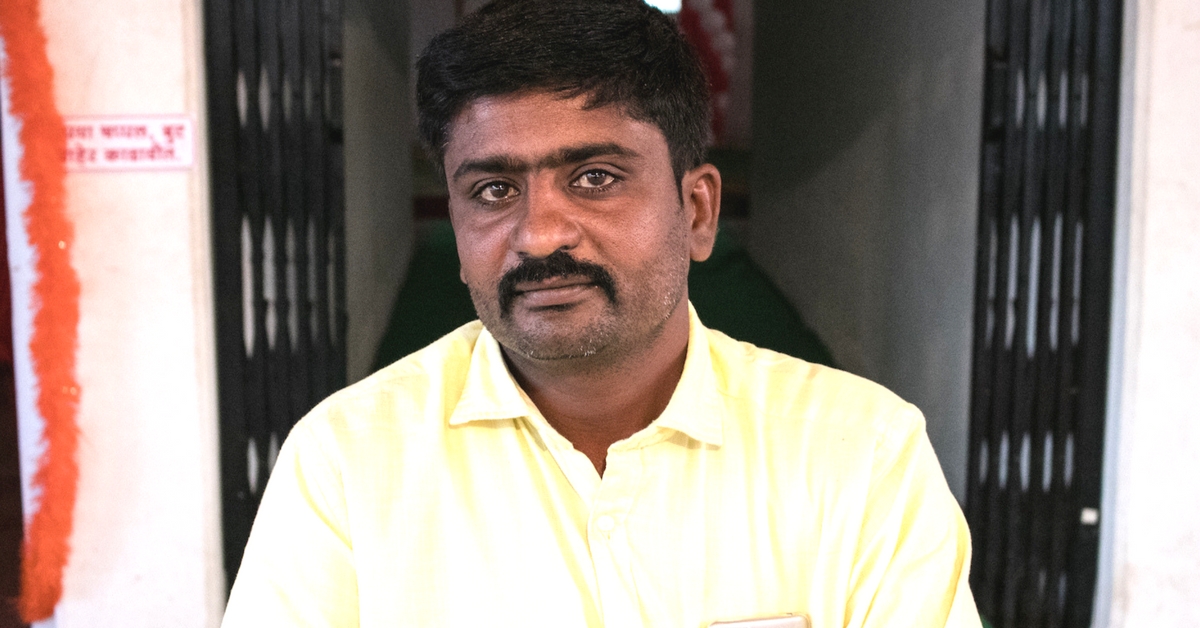 He refused to let his disability come in the way of his dreams, and till date, Satish has helped in raising funds for 40 operations.

The World Health Organisation (WHO) removed India from the global list of polio-endemic countries in 2012. However, many still live with the crippling disease, and 38-year-old Satish Jangade is one of them.

Satish belongs to the Nandani village in Kolhapur district of Maharashtra, and contracted polio as a child, which eventually led to him becoming 42 percent disabled. 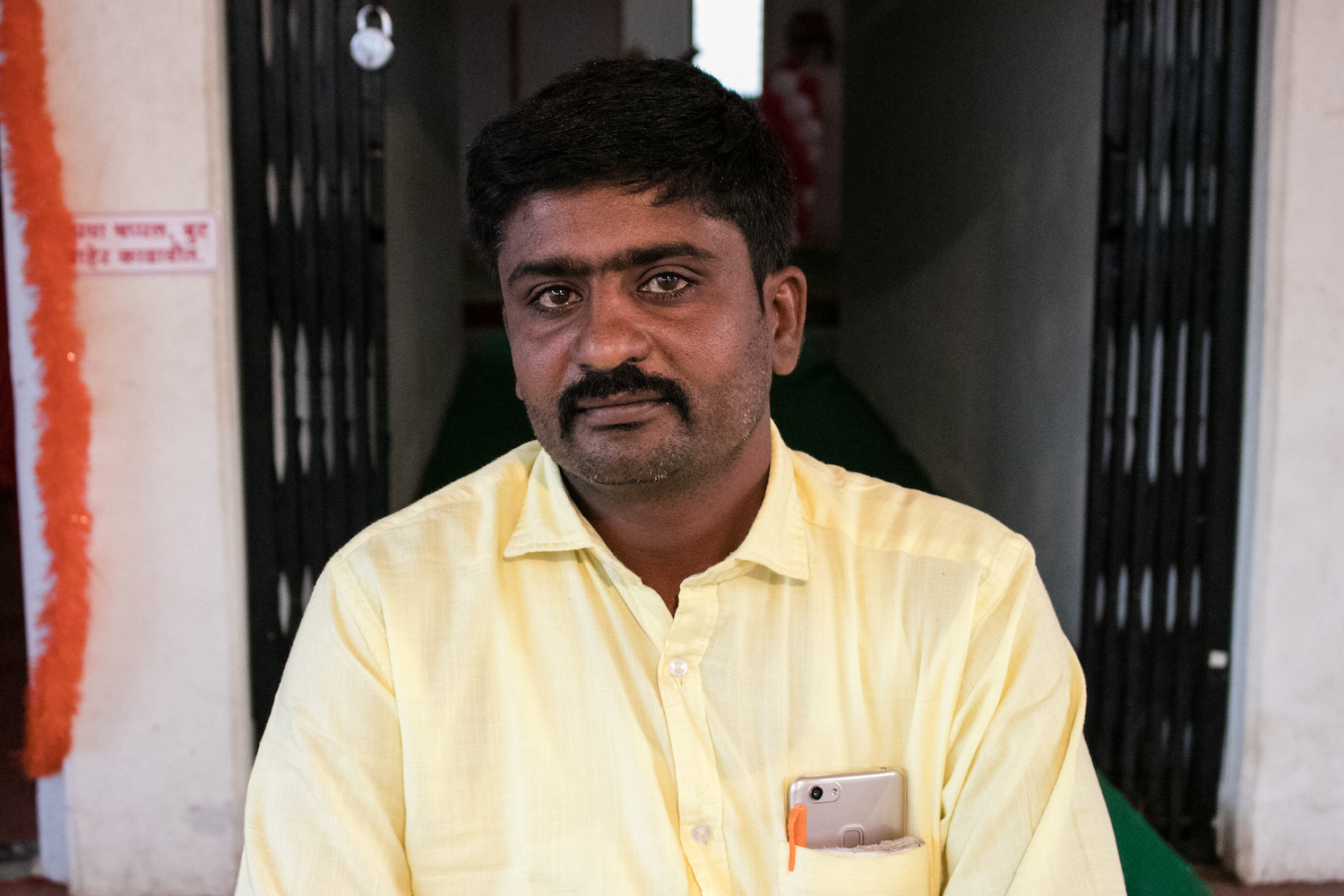 Even as a child, Satish was driven by the desire to work for the betterment of disabled people, and change the outlook of the society towards them. He refused to let his disability come in the way of his dreams, and till date, Satish has helped in raising funds for 40 operations. The amount of these operations ranges from a few thousand rupees to lakhs at times. He has also raised money for close to 200 prosthetic legs, 400 hearing aids, and a countless number of wheelchairs and canes.

“Whenever somebody asks for help, we start working immediately by reaching out to people who are well-off. At times it becomes difficult, but we keep approaching people till the money is raised,” he says.

So, how did a man who had to drop out of school after completing Class 9, achieve all this?

“I couldn’t complete my education beyond Class 9 because of my family’s poor financial condition. My dad used to work as a labourer in a spinning mill,” says Satish.

“I couldn’t walk properly, but I wasn’t completely handicapped. At the age of 12, I started collecting milk from the village and would cycle 24 km back and front to Ichalkaranji town to distribute it. I would go to school only after completing this work. After I dropped out of school, I started working in the credit society where I earned Rs 200 monthly. Even today when somebody asks about my education, I feel ashamed that I did not study enough.”

Because of the hardship that he has endured, Satish grew up believing that disability should never become a hurdle in education. To ensure that no other child suffered a similar fate, he embarked on his journey of helping people.

Satish who worked for 23 years in the credit society in the village, would always find reasons to work for disabled people. Ten years ago, he started a trust to amplify his earnest efforts. One of the first initiatives that the trust took up was to raise funds for disabled people who came from disadvantaged backgrounds and could not afford an operation. As mentioned above, this initiative was a roaring success.

Buoyed by the positive results of his efforts, Satish decided to dedicate himself to the cause, full time. About one-and-a-half years ago, he quit his job at the credit society and decided to help eight children who were physically disabled who belonged to low-income families, and couldn’t afford education.

With a meagre income of Rs 5,000 per month, this decision was not easy for him, but he powered through. 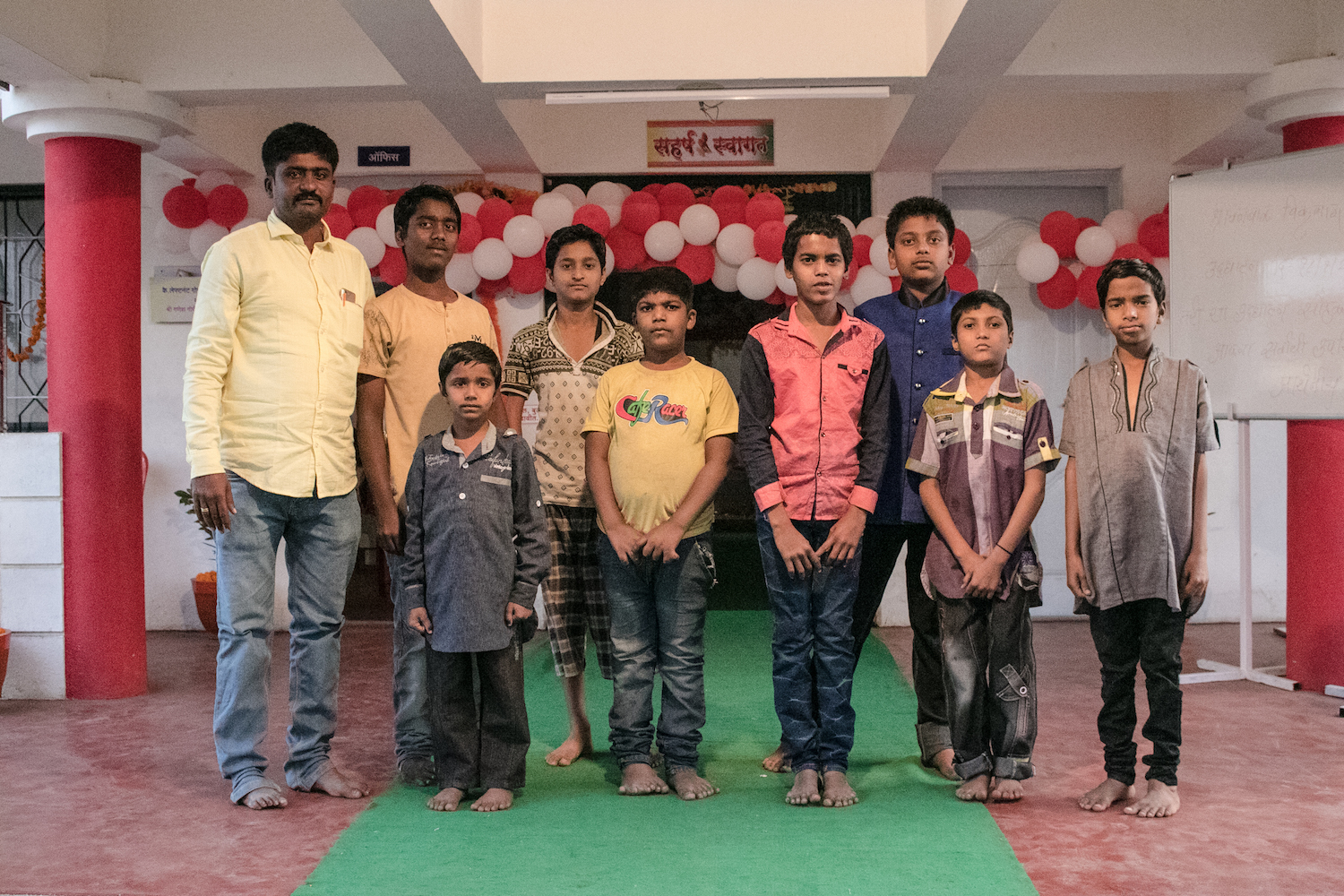 “All the eight kids come from eight different villages of Maharashtra, and come from a background where education remains a distant goal because of the way society looks down upon them,” explains Satish.

Satish opened a hostel, which he named Shravanbal Viklang Vastigraha. “My wife, Manisha Jangade, has been a constant, support in this journey. She cooks food for the kids daily, washes their clothes, and also looks after the hostel,” he says.

These kids aren’t charged any money, and all the expenses are taken care of by Satish and his group of friends. To guard the hostel, one of his close friends lives with the children.

14-year-old Sameer Bailkar is one of the eight students currently enrolled in the hostel from Karanjivane village of Kagal block in Maharashtra (95 km from the hostel). He says, “When it comes to academics, many times other students in my class ask me for help. My parents are poor farmers, and next year, I will get other disabled kids from the village to the hostel.”

Satish dreams of starting a school for disabled kids and is currently working on his new objective of helping people who cannot afford postoperative care. “We have started collecting wheelchairs, cots, walkers, polio sticks, and other necessities and will soon distribute it, ” he says.

Kudos to Satish for all the hard work that he is doing to make the lives of disabled people easier, and for inspiring an entire generation of kids to achieve their dreams!