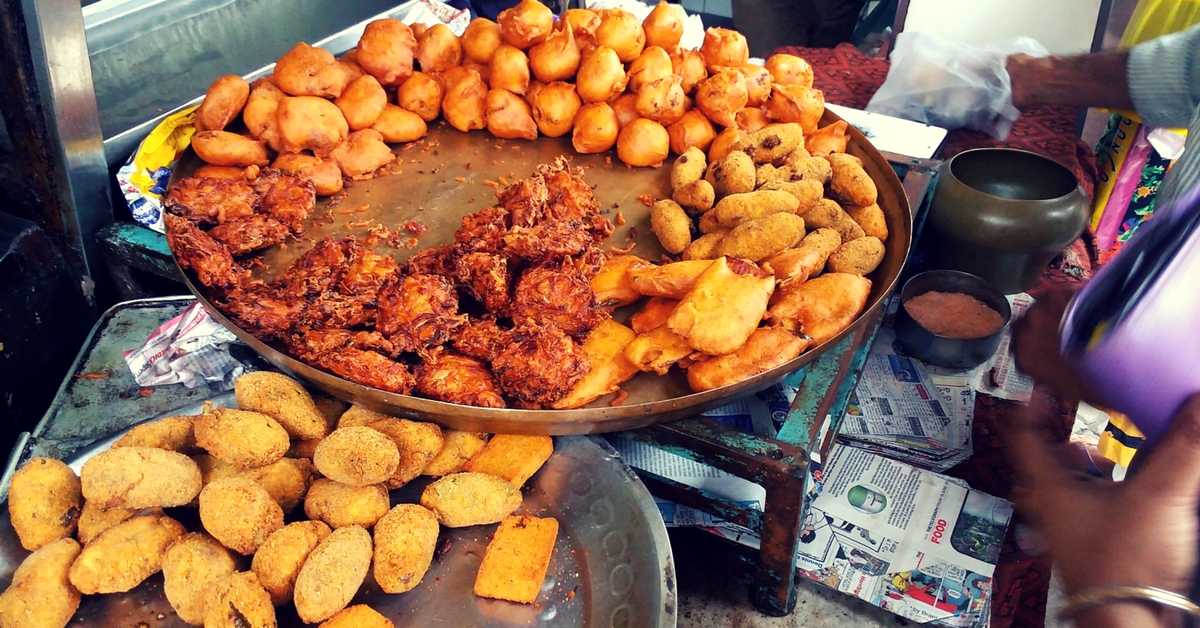 Move over, mirchi bhajji and batata vada! From rikwach to bhabhra, India is home to many distinct yet deceptively delicious varieties of pakodas.

With pakoda-selling and pakoda protests becoming the subjects of raging debates in recent days, India’s favourite fritters have been much in the news.

Inextricably linked to India’s ethos, these ubiquitous snacks — also called bhajji, bhajiya and bondas — are, after all, things that evoke strong emotions from most Indians.

So take a break from pondering ‘pakoda’ politics and tease your taste buds with a tale about India’s love affair with these delectable deep-fried snacks! 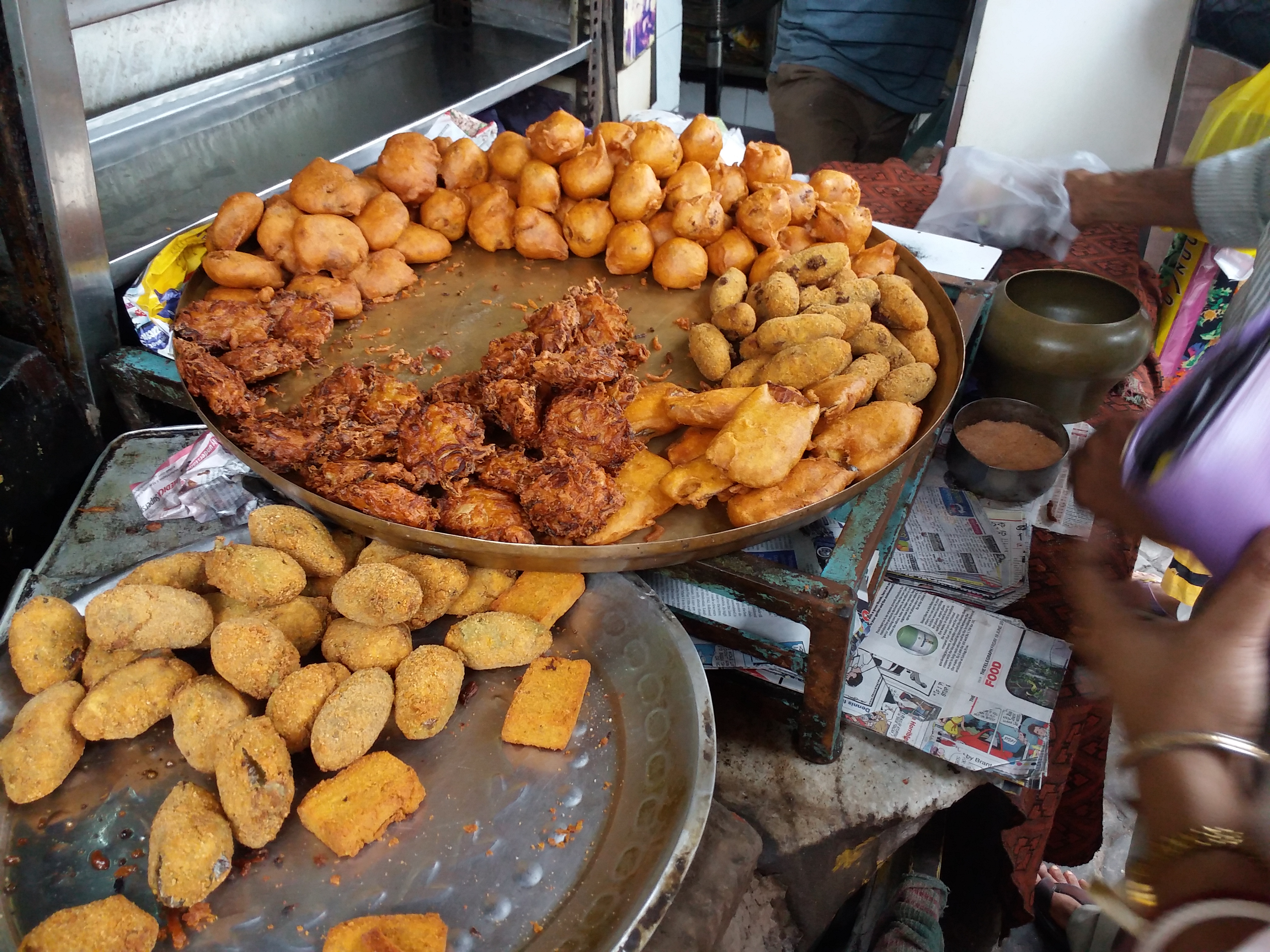 Food often tends to reflect the history and culture of the land where it was first created and pakoda is a prime example of this. Something that you’ll get in every corner of the country, it is essentially a home dish that most of us have grown up eating in our own kitchens (unlike samosas that are mostly bought from shops).

Moreover, despite being an all-India snack, the pakoda has distinct identities in different parts of the country. In Gujarat, eating bhajiyas and gotas is an adored tea-time ritual. Similarly, in south India too, bondas and bhajjis of one kind or another turn up on the tea table.

In many Punjabi households, the very hint of rain is enough of an excuse for steaming adrak-chai and pakodas (this humble culinary couple is surely made in heaven!). In West Bengal, telebhajas (especial batter-fried begunis) are a staple in most homes as well as at Durga Puja pandals.

However, these are not the only fritters in India’s culinary treasure trove. Here, in no particular order, are 12 distinctive pakodas from across the country. 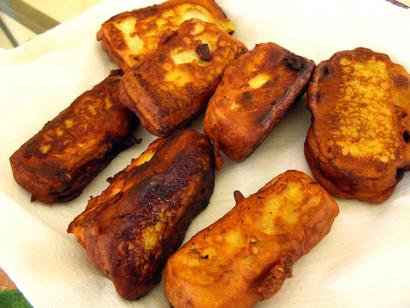 Basically thick batter-fried slices, bajkas have a crisp mildly-spiced exterior and buttery-soft interiors. They are usually made of vegetables that turn mushy when cooked, like pumpkin and bottle gourd. 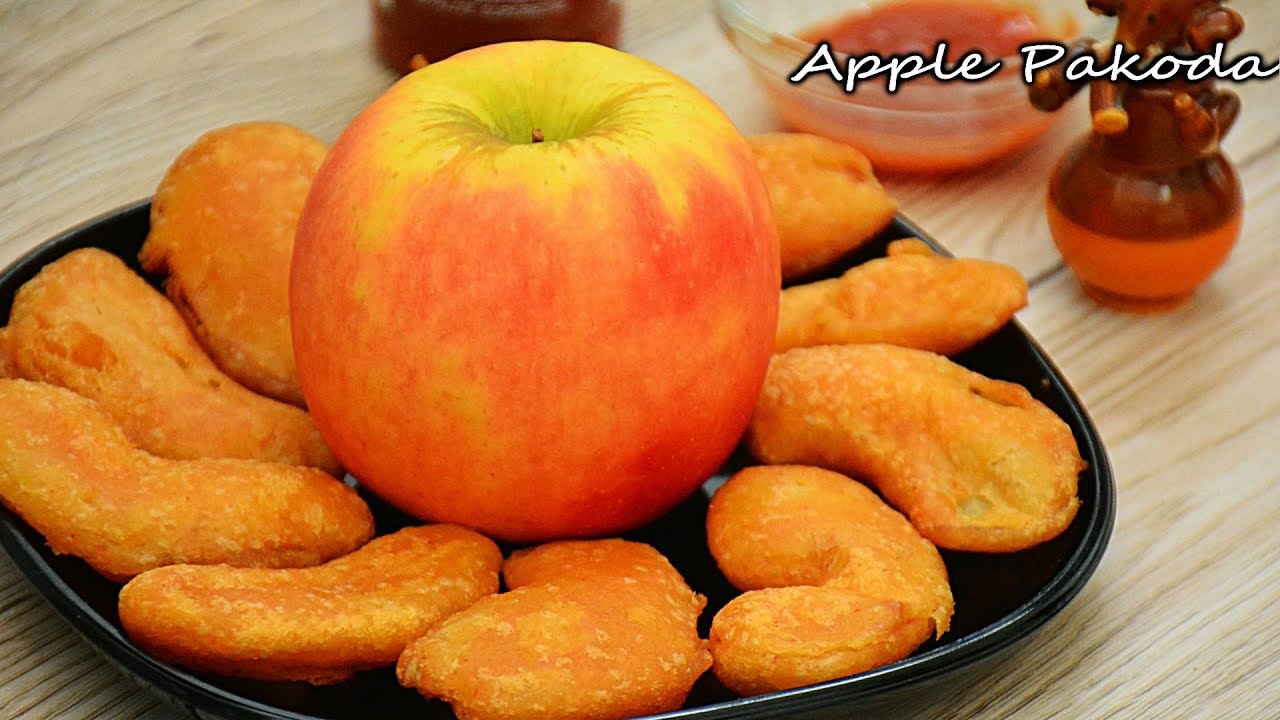 Few people know that ripe apples can be used to makes some truly luscious fritters. Just dip the slices in chickpea flour batter, deep fry till they’re golden brown, and sprinkle some icing sugar on them once they are off the heat. 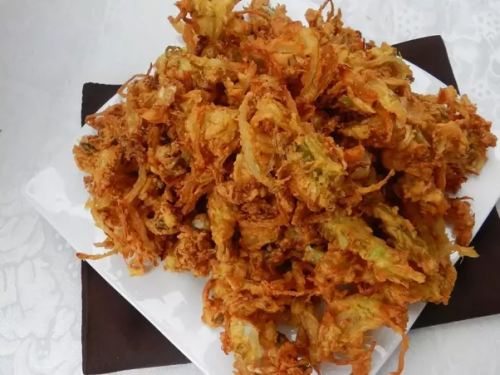 Crisp pakodas that resemble birds’ nests, lachchas are so called because they are usually made of finely shredded vegetables (like cabbage, dill and purslane) coated in a well-spiced batter. Pair them with some tangy mint chutney and you are good to go! 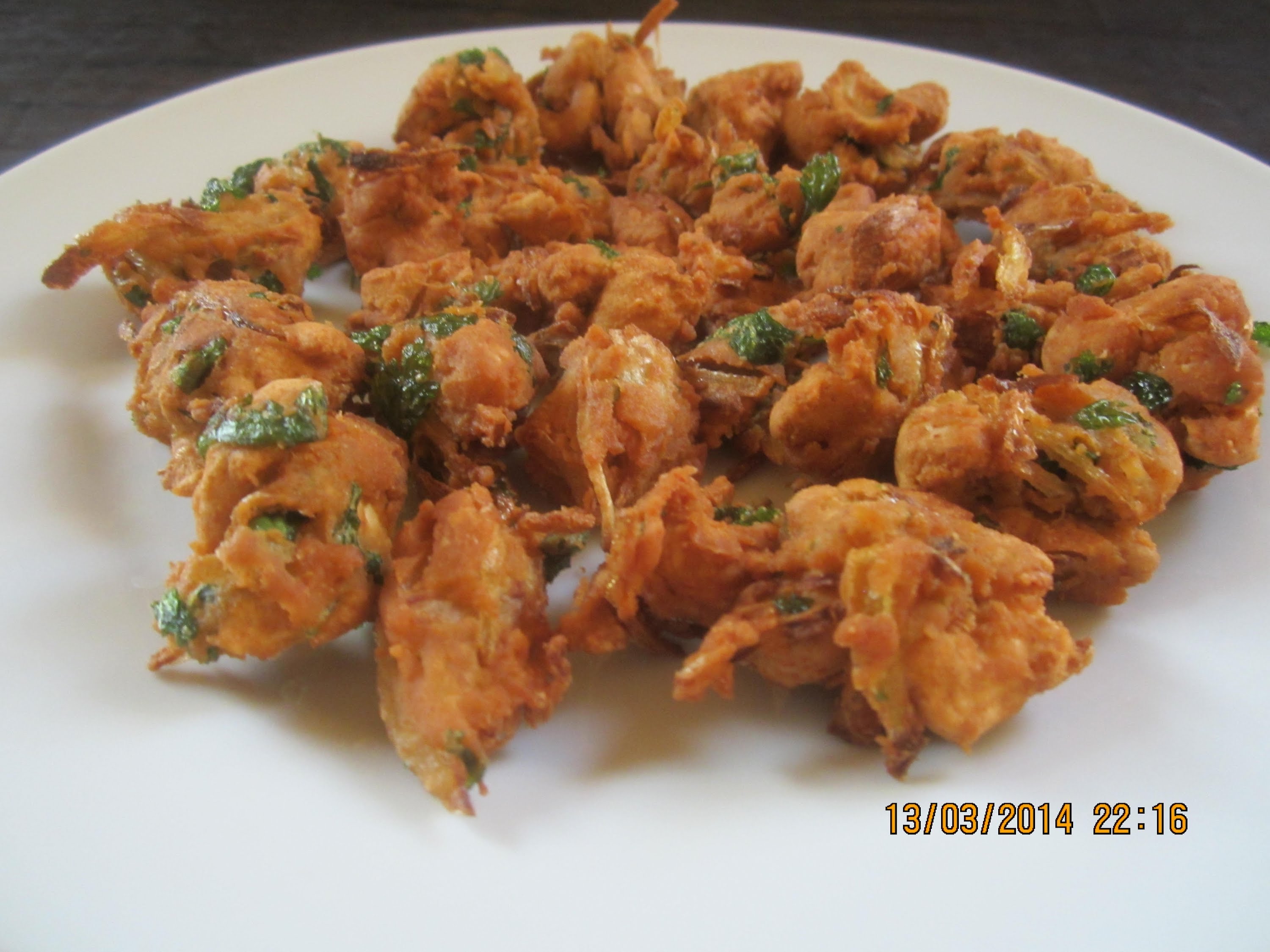 A much-loved starter in Tamil Nadu, mundhiri paruppu is nothing but cashew nuts in deliciously crisp curry leaf-infused jackets. Serve them hot with fragrant filter coffee for a perfect start to a delicious evening! 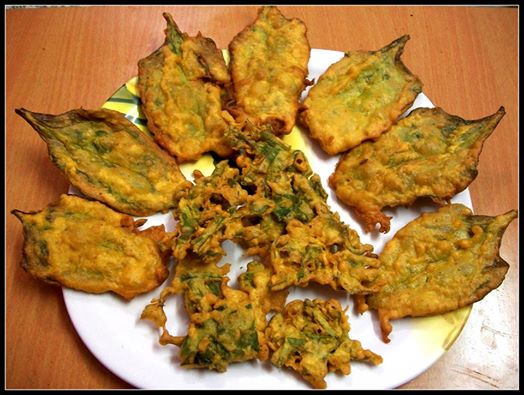 Deceptively delicious for a quick snack made of leafy greens, chickpea flour and basic spices, patta pakoda will have you coming back for more. While spinach and methi are the most common choices, this flavourful fritters can also be made from kankaua, pumpkin leaves, chickpea shoots and sweet potato leaves. 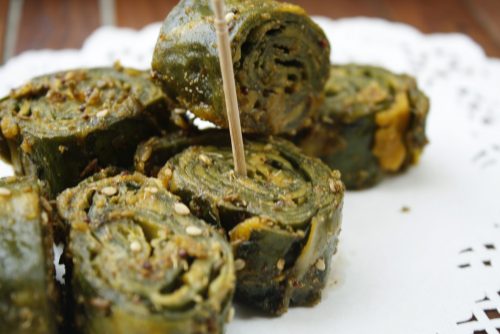 Made of arbi ka patta (also called saru saag or colocassia leaves), rikwach or patrode is traditionally made by slathering a spicy besan mix over leaves, which are then rolled, steamed and fried. The robust flavours and nutrition packed in this pakoda makes it well worth the effort that goes into making it!

You May Like: 15 Shades of Green – Little-Known Leafy Vegetables of India You Need To Try! 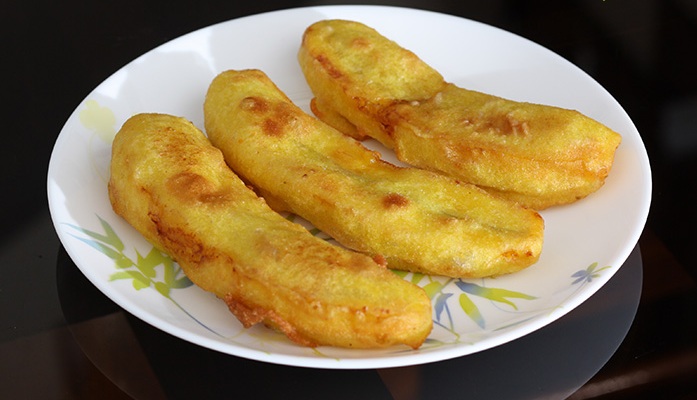 A plate of freshly-fired pazham pori with a cup of hot cardamom tea is a combination that can make most Malayalees sigh with nostalgia. The quintessential Kerala fritter is traditionally made from ripened Nendram Pazham, a local banana that is famed for its characteristic taste and colour. 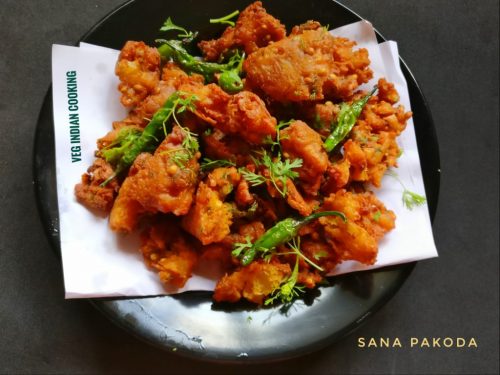 Small bite-sized pakodas made from a mix of assorted chopped vegetables, sana pakodas are a Sindhi delicacy. Interestingly, these fritters are double fried — thick batter-coated dollops are first fried into big chunks. Then, these crisps chunks are broken into smaller pieces and fried again! 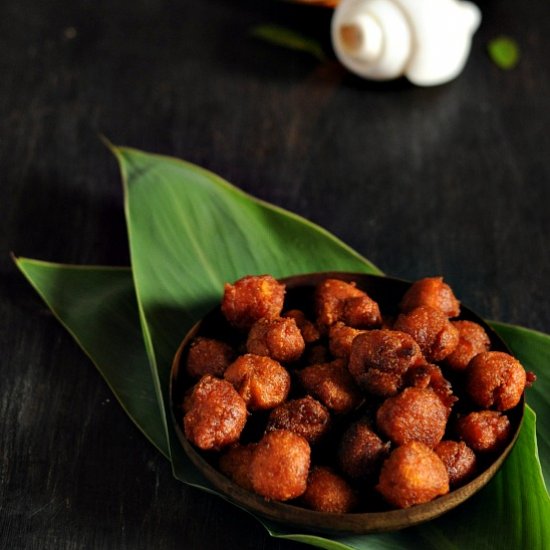 Trust Bengalis to appreciate a pakoda that is sweet! The melt-in-your-mouth taaler bora is a seasonal speciality made from the ripe fruit of toddy palm, that is cooked with jaggery, coconut and ripe banana until it acquires a moist, smooth texture. 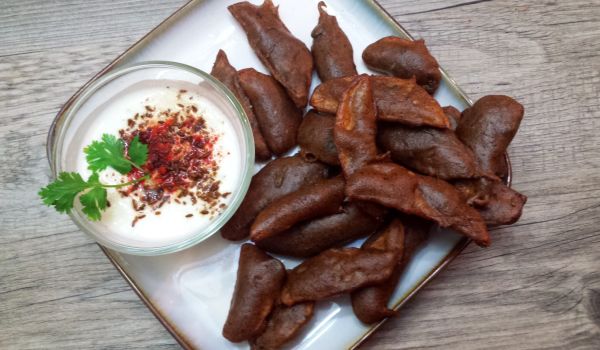 Also known as vrat ke pakode, kuttu ke pakode are traditionally consumed during the Navratras. Made with buckwheat flour and a chilli-and-coriander infused potato mash, these scrumptious snacks can be made in less than 20 minutes and are full of flavours. 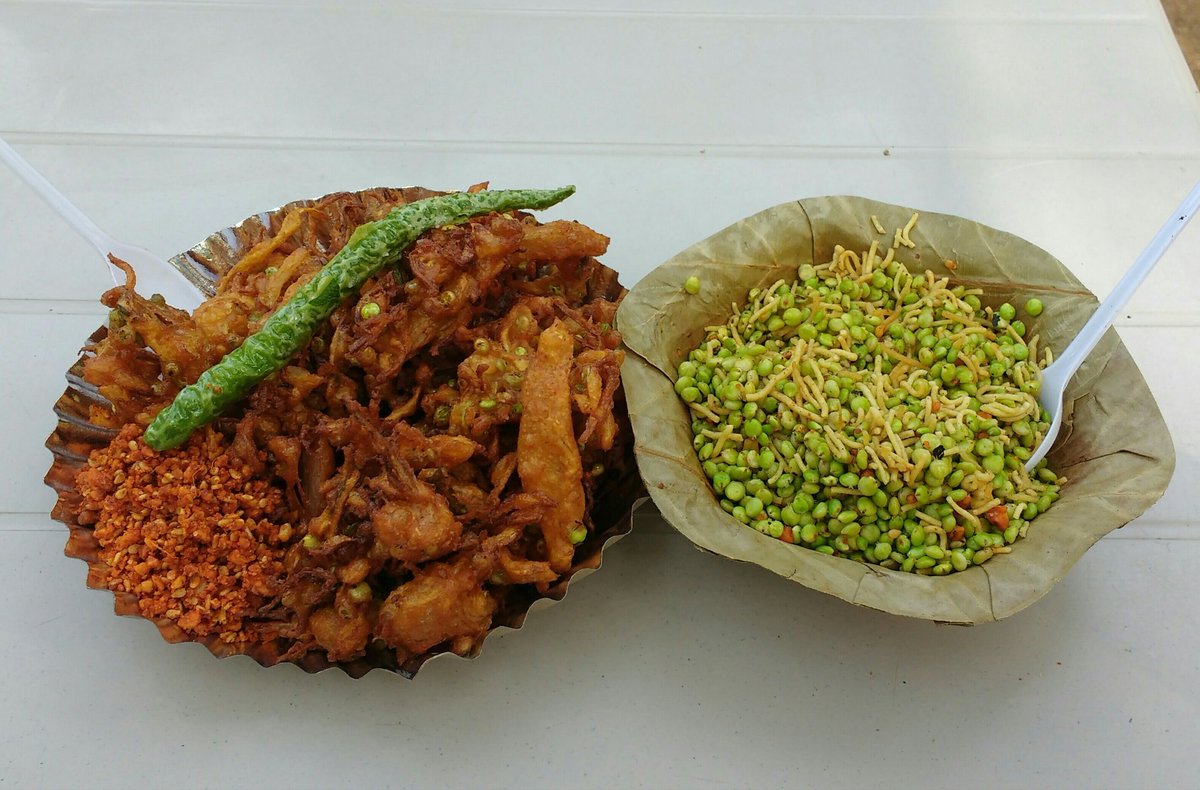 A different take on jowar (or sorghum), hurda bhajji is a winter delicacy in rural Maharashtra. The tender and sweet grains — freshly plucked off the plant — are dunked in a spicy batter and deep-fried to a uniform golden-brown to be served with a generous helping of peanut-chilli thecha. 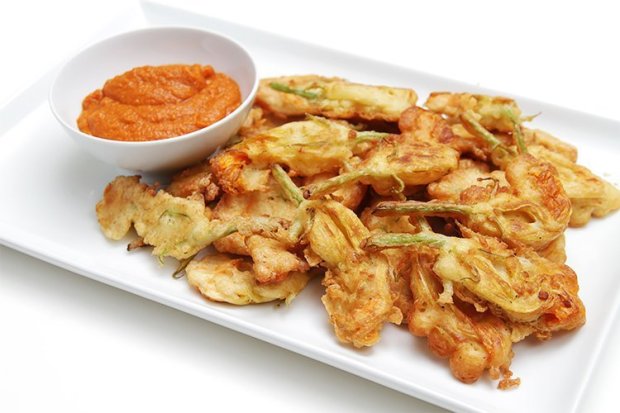 Edible flowers can be used to make fritters that can warm the very being in just one bite. And in India, this culinary trick has been used for centuries. Pumpkin flowers, agasti flowers, banana flowers, jute flowers, drumstick flowers, kachnar flowers etc are still widely used to make phool pakoda in the traditional kitchens of rural India. 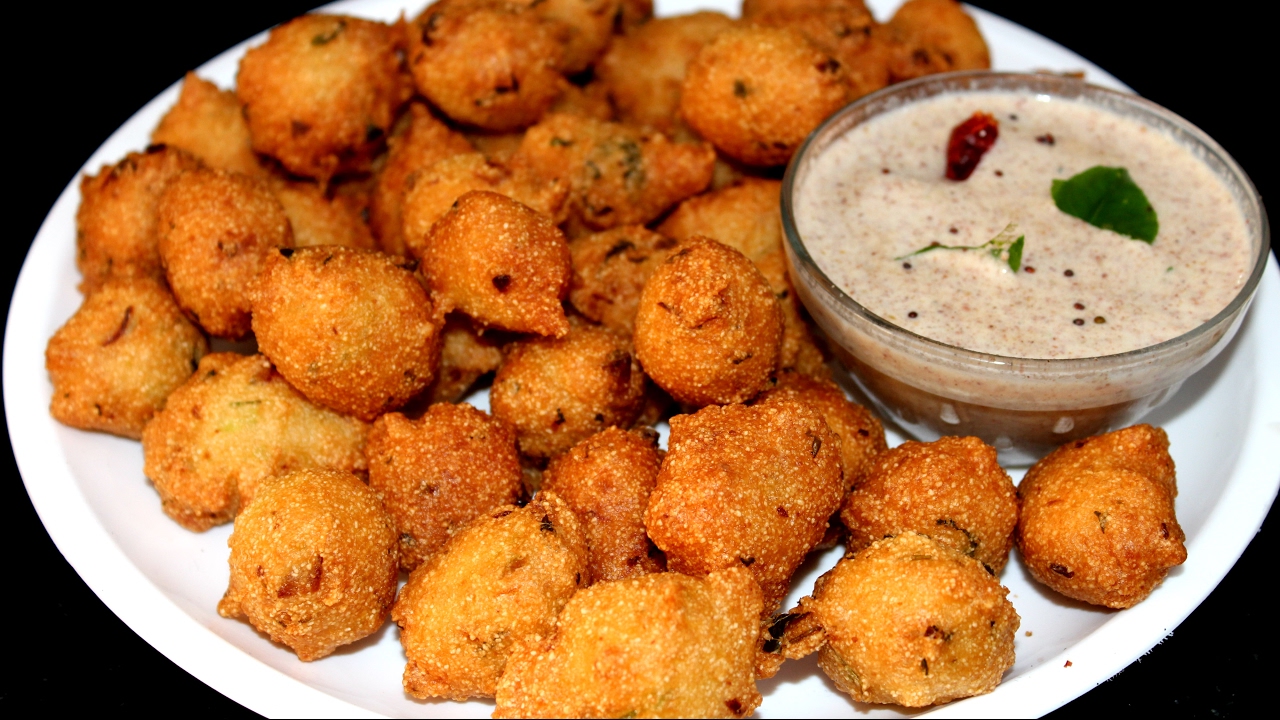 An extremely popular street treat in coastal Andhra Pradesh, punugulus are dumpling-shaped pakodas made from leftover idli (rice and urad dal) batter that has been seasoned by a host of spices. The fluffy fritters taste great with both, the fiery palli (peanut) chutney as well as the mild verusanaga (coconut) chutney. 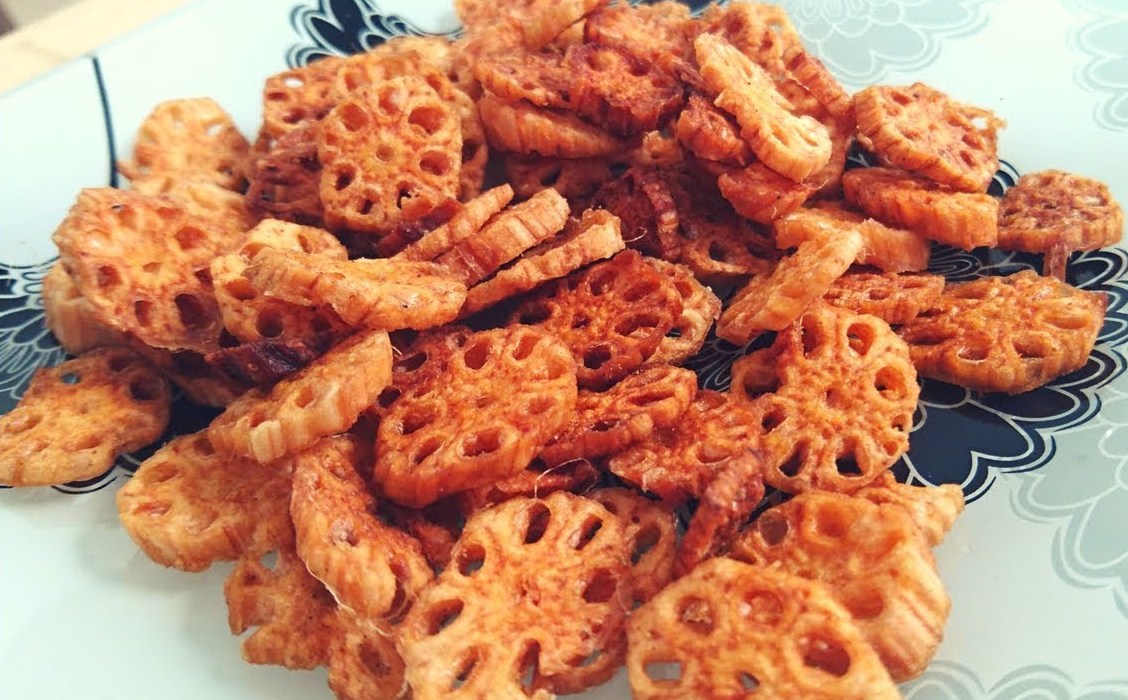 Trust us when we say that crunchy lotus stems (kamal kakdi) coated in crispy pepper-flavoured batter tastes absolutely delicious. Interestingly, this unique fritter is a popular street snack in Kashmir. There is also a Sindhi version in which the well-cleaned stems are stuffed with a herb-spice mix. 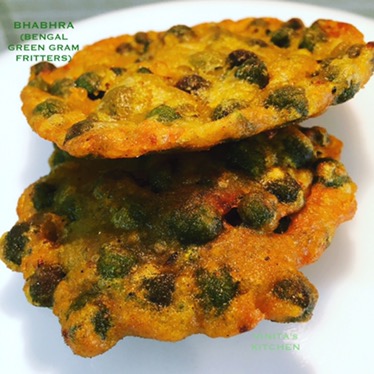 A seasonal star of the Bhojpuri cuisine, bhabhras are proof that a little matar (green peas) can make your pakoras pop like never before. It may be a cliche but there are few pleasures that match up to the gentle pitter-patter of rain on your window, a freshly brewed cup of chai and a plate of piping-hot bhabhras!

Also Read: 20 Delectable Indian Sweets You Probably Haven’t Heard Of, But Must Try Right Away!