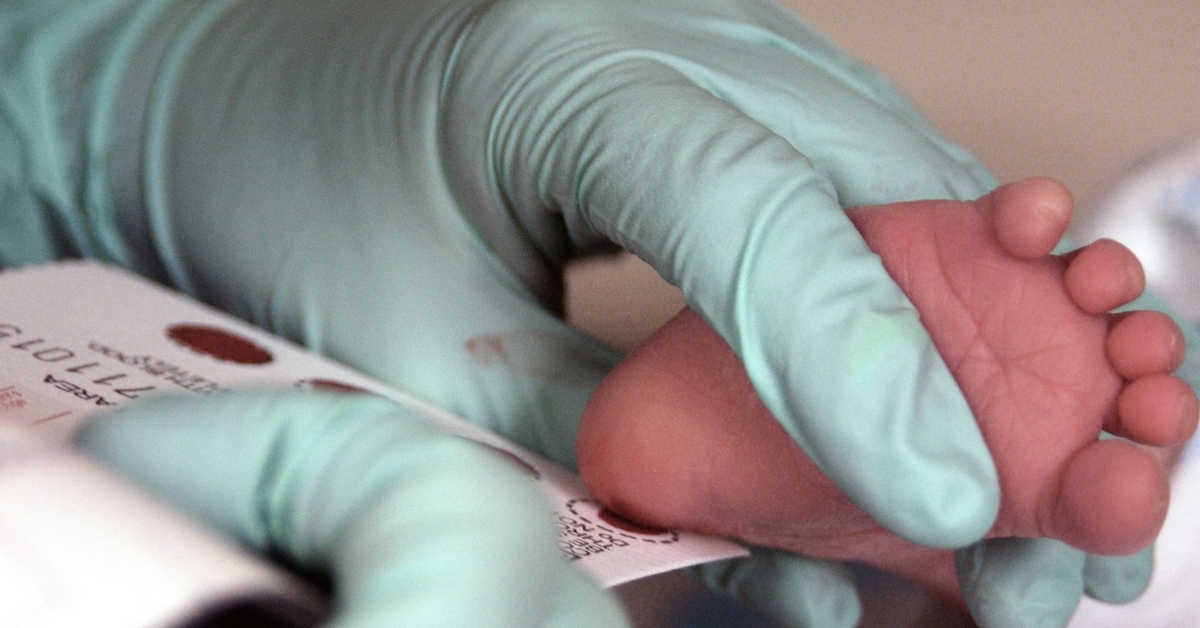 It was just another plane journey, until a woman went into labour.

While boarding a flight, passengers are absorbed in their own world. They continually check the gates, announcements, and don’t even think about how the flight may turn out to be quite an eventful one.

Dr Sij Hemal, an Indian-American doctor, who is a second-year urology resident at Cleveland Clinic’s Glickman Urological and Kidney Institute, and Toyin Ogundipe, a 41-year-old Nigerian banker, were probably looking to relax as they boarded their transatlantic flight from Paris to New York.

However, things took a drastic turn when Toyin went into labour, midway through the flight.

The plane was over the coast of Greenland, when Dr Hemal and Dr Stefanie Ortolan, a paediatrician who was seated next to him, answered an urgent call to help Toyin, who had gone into labour.

The nearest site for an emergency landing was a US military base which was two hours away, so Sij recommended that the flight continue on its original course to New York, which was four hours away.

According to a press statement by the Cleveland Clinic, the cabin crew took care of Toyin’s four-year-old daughter Amy, while the two doctors used supplies from the aircraft’s basic medical kit to keep monitoring her vital signs, including blood pressure, oxygen rate, and pulse.

Within an hour, Toyin’s contractions accelerated, and then they started to occur two minutes apart. “That’s when we knew we were going to deliver on the plane,” the doctor said.

You may also like:–This Is How a Doctor Helped a Woman Deliver Her Baby On-Board a Local Train

Toyin, who delivered a baby boy, was very relaxed throughout the delivery, as she knew she was in good hands and praised their calm manner and professional treatment.