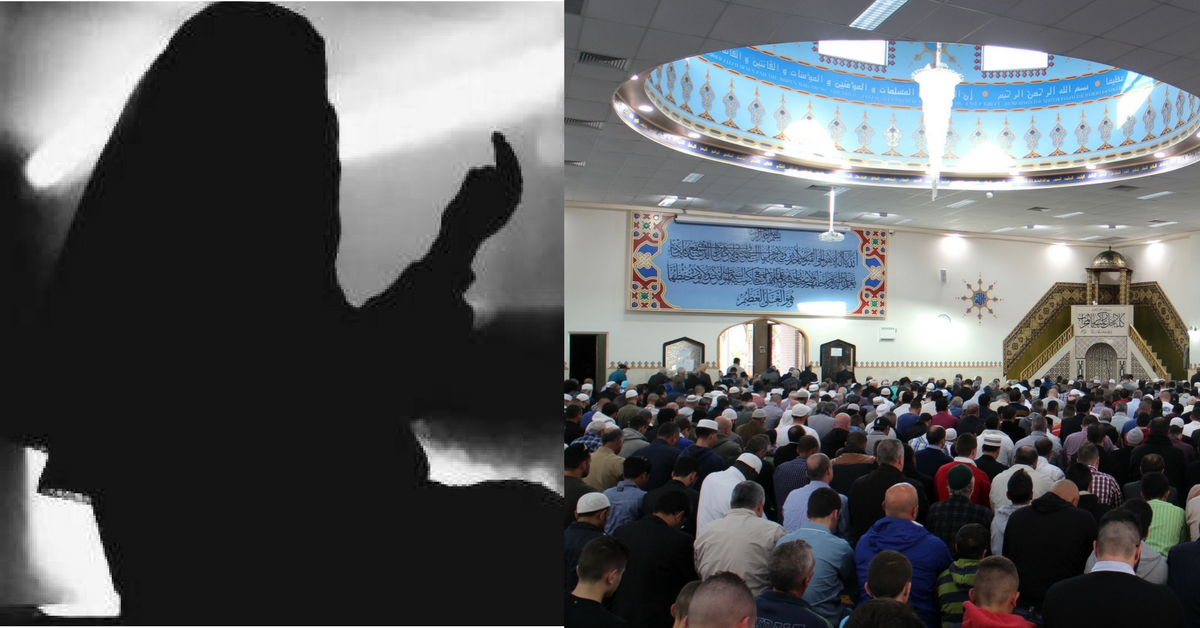 In 2005, when Professor Amina Wadud, a professor of Religion and Philosophy at Virginia Commonwealth University, decided to lead the ritualistic Friday prayers for a Muslim congregation, it became the first time a woman Imam (prayer leader) would lead the Jumu’ah Namaz (Friday Prayer).

In doing so, she broke Islamic laws, which allows only male Imams to lead the prayer.

Prof Wadud’s actions were supported by Muslim academics all over the globe, and she would go on to deliver many of her inspiring speeches and continue to lead numerous Friday prayer services.

However, it wasn’t all praises, and Prof Wadud received tons of criticism and even death threats. But, her decision paved the way for many voices of women to be heard, and to respect any authority led by deserving women.

Following her example, on 26th January 2018, Jamitha Teacher, a 34-year-old woman Imam, led the Friday prayer of Jumu’ah Namaz in Malappuram, Kerala, becoming the first woman Imam in India to lead the ritualistic prayer for a group of both genders, nearly a decade later after Amina Wadud.

Jamitha, who is the general secretary of Quran Sunnat Society in Wandoor in Malappuram, told NDTV, “I have been criticised a lot by elders of various factions for taking this step. There are men who will not like women taking these positions and being empowered. But the Quran is clear—there is no discrimination between man and woman. They have equal rights.”

This privilege did not come easily to Jamitha. A few years ago, she was boycotted for her strong opinions and the way she questioned the existing practices in her religion. She even faced grave death threats and had to leave the city of Thiruvananthapuram. However, the circumstances changed when she was invited by the Quran Sunnat Society for a session. Today, she is the general secretary of the society.

Women Imams have been breaking barriers across the world, and Jamitha deserves to be commended for standing her ground and being an inspiration to millions of women in India, and around the globe.

Hey, here’s a story you may like: Not Just a Man’s World: 5 Times Women Blazed a Trail in Indian Judiciary