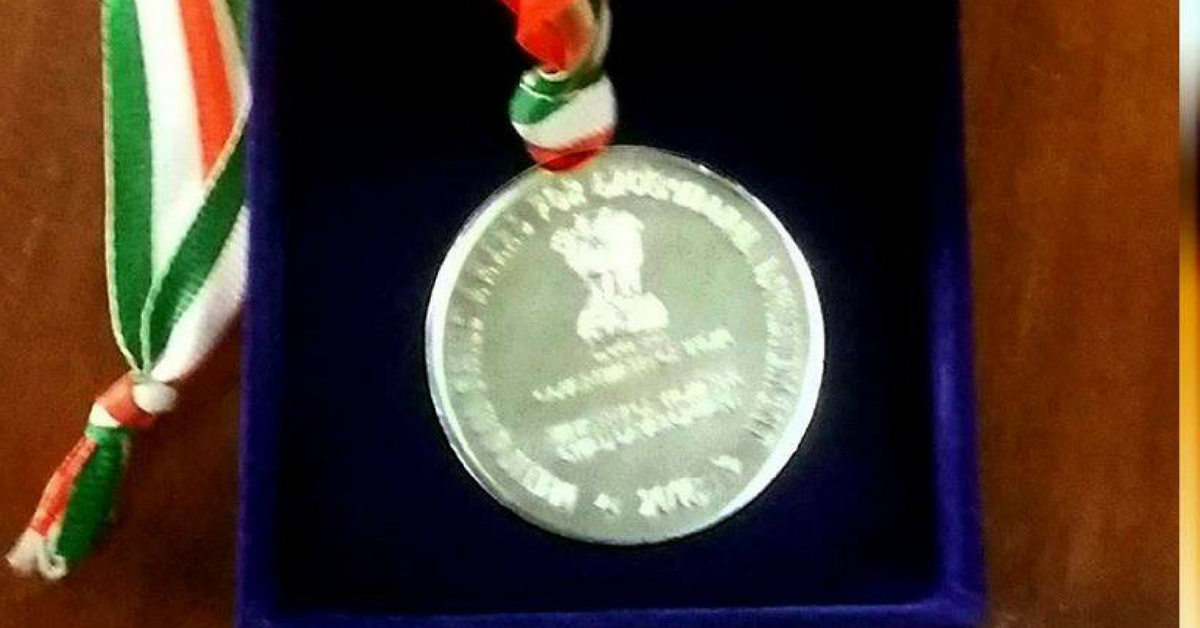 He has a huge list of awards and recognition to his credit. He has been the winner of mathematics competitions at the international as well as the national level for two successive years.

Born on 30th October 2003 and all of 14 years of age, Ayush Kishore is certainly a child wonder.

He has a huge list of awards and recognition to his credit. He has been the winner of mathematics competitions at the international as well as the national level for two successive years.

He is the winner of the Grand Championship Trophy in International Level Mental Arithmetic Competition, held in Cameron Highland Malaysia. He also holds a national record in the Limca Book of Records in Mathematics. He has also been honoured with a gold medal and an Honorary Doctorate Degree from the World Record University (United Kingdom).

In 2016 he was awarded the National Child Award for Exceptional Achievement 2016 for his excellence in the field of Academics.

The point of all this is that the boy has been awarded a lot, and many of these awards come with cash prizes. It is what he did with some of this money that is simply amazing!

Ayush’s mother is a police officer, and a jailbreak that took place in 2016 moved this young boy.

“The Bhopal jailbreak and murder of a jail sentry moved Ayush a lot. He received a cash award of Rs 10,000 in the President’s Award and Rs 28,000 from his school after being declared an all-around student. He asked me so many questions about jail and prisoners and showed his willingness to do something for them,” said Malviya, as reported in Hindustan Times.

The fact that some of the prisoners were there because of their inability to pay as little as Rs 2000/- was something that Ayush was very disturbed by. He decided to use his prize money to help a few of the prisoners.

You May Also Like: He Is Just 8, but Has Already Won The National Child Award for Social Work!

A prisoner named Srijan had paid most of his fine working inside the jail but Rs 5,000 was still outstanding. He was in a state of depression because he knew that his family would not come to his help. Like Srijan, there are three other prisoners who had lost hope of getting freedom because of non-payment of their remaining fines.

Thanks to the efforts and contribution made by Ayush, four prisoners are all set to walk out of jail on January 26.

This is certainly an example for us all!