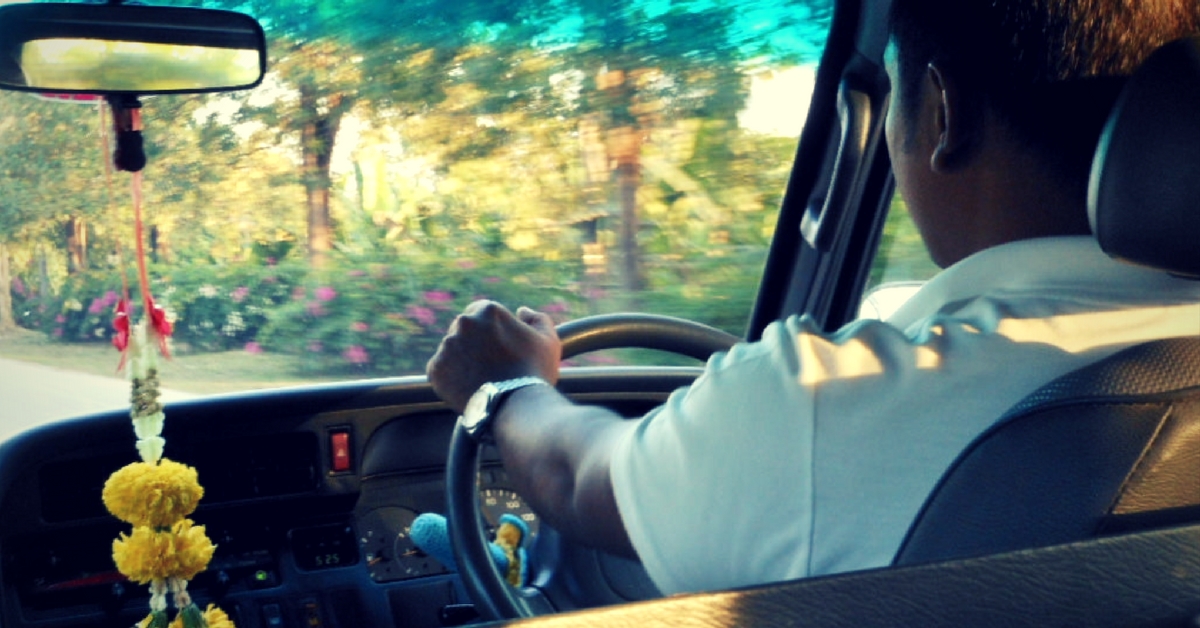 This order does not cover auto rickshaws and e-rickshaws.

In 2015, Uber added a “panic button,” and cab tracking features to its taxi-summoning app in India after the public outrage over an incident of sexual assault by a cab driver in the national capital.

According to Uber, these safety features, each requiring two finger taps, were the first of its kind to be introduced by the San Francisco-based firm anywhere in the world.

Whether these facilities work or not is another question altogether. On November 28, 2016, the Ministry of Road Transport and Highways notified amendments to the Central Motor Vehicle Rules, which stated that all public transport vehicles including buses and taxis, must install a location tracking device and one or more emergency buttons to alert the authorities, in the event of danger.

This order comes amidst news reports that many states aren’t doing enough to meet the Centre’s objectives. In a firm clarification, the government has said that no further extensions will be given for public transport vehicles to abide by these new measures.

According to this Times of India report, it is incumbent on manufacturers, dealers, or operators to install these location tracking devices and panic buttons. However, the Centre has dropped the idea of installing CCTV cameras on public buses having more than 23 seats. The provision was shelved due to concerns surrounding privacy.

“Three-wheelers have been kept out of this mandatory installation of GPS and alert button since they are open. Passengers are more vulnerable in vehicles with closed structures,” the official said to the publication.

As per the government’s belief, once a passenger presses this panic button, the respective transport department and police control rooms will receive alerts and take necessary action.

However, there are some who aren’t entirely convinced that merely installing GPS or panic buttons would do much to enhance overall safety. The focus, they believe, should be on tracking that data and ensuring a quick response to a dangerous situation.