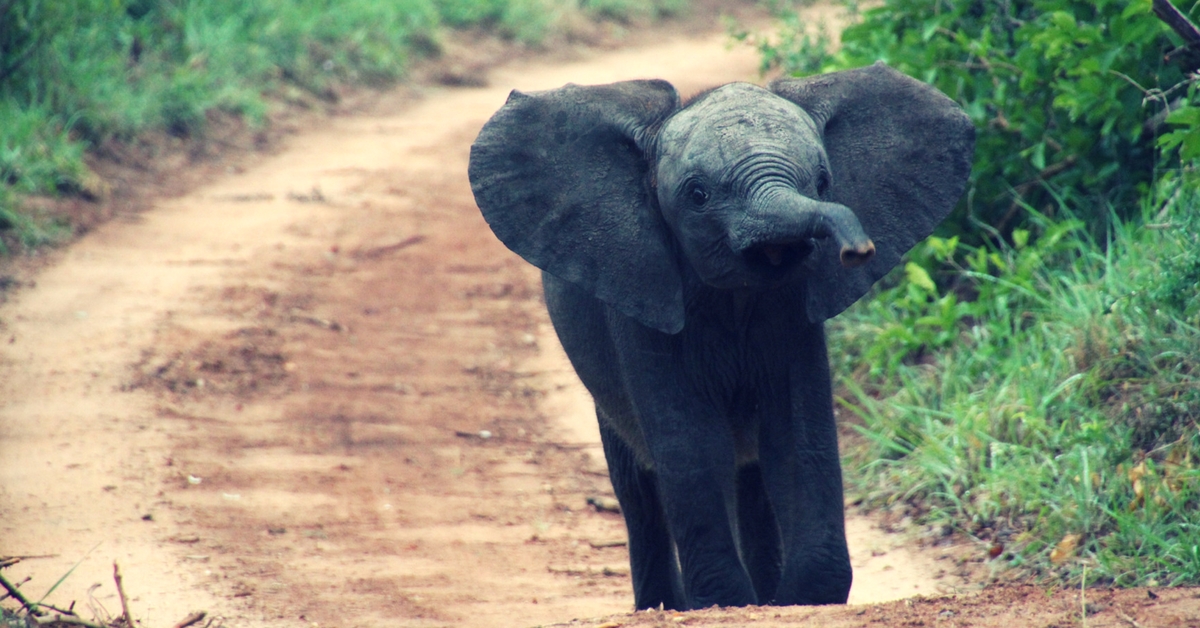 It took several hours for the villagers to rescue the calf, but they didn’t give up.

An elephant calf found itself in a sticky situation when it fell down a 30 ft well in Krishnagiri, Tamil Nadu.

The 3-and-a-half-month-old calf got separated from its herd and wandered off in the village. Presumably, due to a lack of estimation of the depth, the calf fell inside the well.

Thankfully, the villagers of Krishnagiri came together to help the animal in distress.

Armed with ropes and nets, they gathered around the well. The rescue operation took several hours, but eventually, the elephant calf was rescued.

Watch the heart-warming video of the rescue mission here.