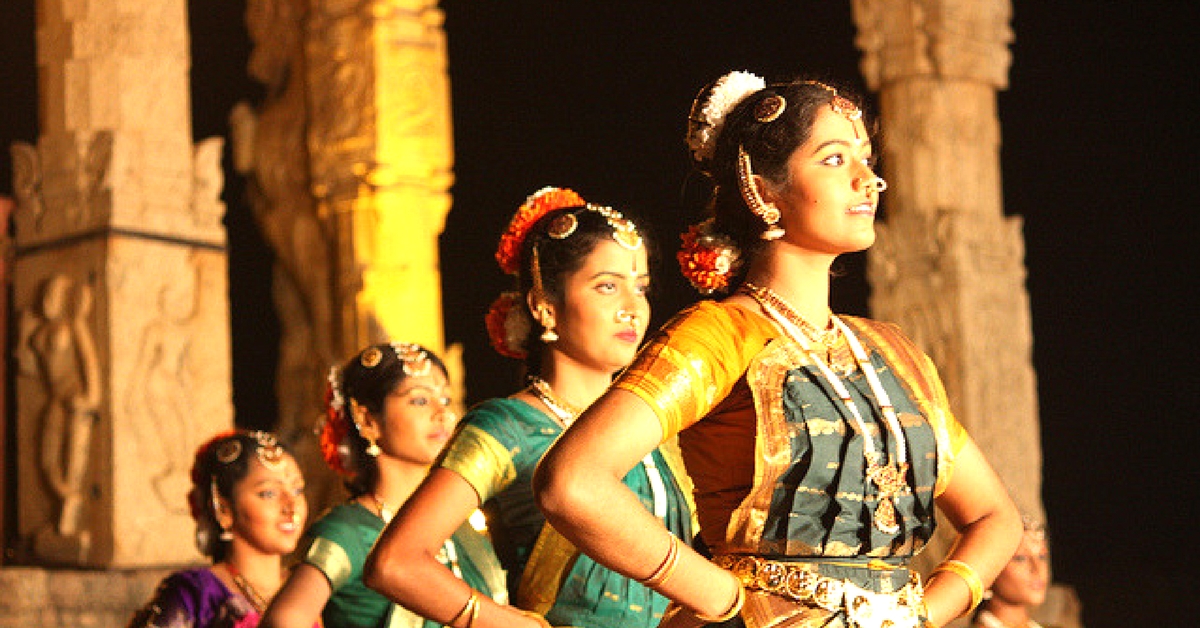 For one, the state has good connectivity and better road conditions. Next, it has some of the most spectacular temples in the country.

For the third consecutive year, Tamil Nadu has topped the list of States with the most tourist arrivals, both domestic and international. Tourism Minister Vellamandi N. Natarajan said on Tuesday that there had been a steady increase of tourists to Tiruchi since 2014, reports The Hindu.

So what is it about Tamil Nadu that makes tourists want to visit it? A lot of things, apparently.

For one, the state has good connectivity and better road conditions. Next, it has some of the most spectacular temples in the country. For instance, Meenakshi Amman Temple in Madurai, Ramanathaswamy Temple in Rameswaram, Thillai Nataraja Temple in Chidambaram, Brihadeswara Temple in Thanjavur and Kapaleeshwarar Temple in Chennai among many others.

In 2016, Tiruchi received 1.21 crore tourists, slightly more than its footfall in 2015 (1.20 crore). Some of the most prominent tourist spots in Tiruchi include the Rock Fort, the Ranganathaswamy Temple and the Jambukeswarar Temple.

Tamil Nadu also has the best and the most visited hill stations. Kodaikanal, Ooty, Coonoor, Ketti Valley, Valparai and Yelagiri Hills are some of them. Other attractions include waterfalls, wildlife and bird sanctuaries, national parks and beaches.

The core destinations like Udhagamandalam, Kodaikanal, Madurai, Rameswaram, Mamallapuram, Kanniyakumari etc. attract the most number of tourists. To absorb the excess traffic, the Tourism Department promotes tourist destinations that are less known and have tourism potential. They have identified 32 of these.

The state also has tourism friendly policies with a focus on the development of high-priority tourism infrastructure. It wants to promote environmentally and culturally sustainable and socially inclusive tourism.

Another reason the state is famous among tourists is its active and well-established hospitality sector. The Tourism Department is also continually working towards increasing the arrival of tourists in the state.

Tiruchi district is currently going through a lot of changes in infrastructure as well as essential amenities. They’re strengthening the road from Melur to the Butterfly Park in Srirangam taluk, which is costing them Rs 1.92 crore, reports The Hindu.

The area around Sri Neelivaneswarar Temple at Thirupainjeeli in the district is getting equipped with LED street lights, and various cultural programmes were also organised at the village on the occasion of Pongal.