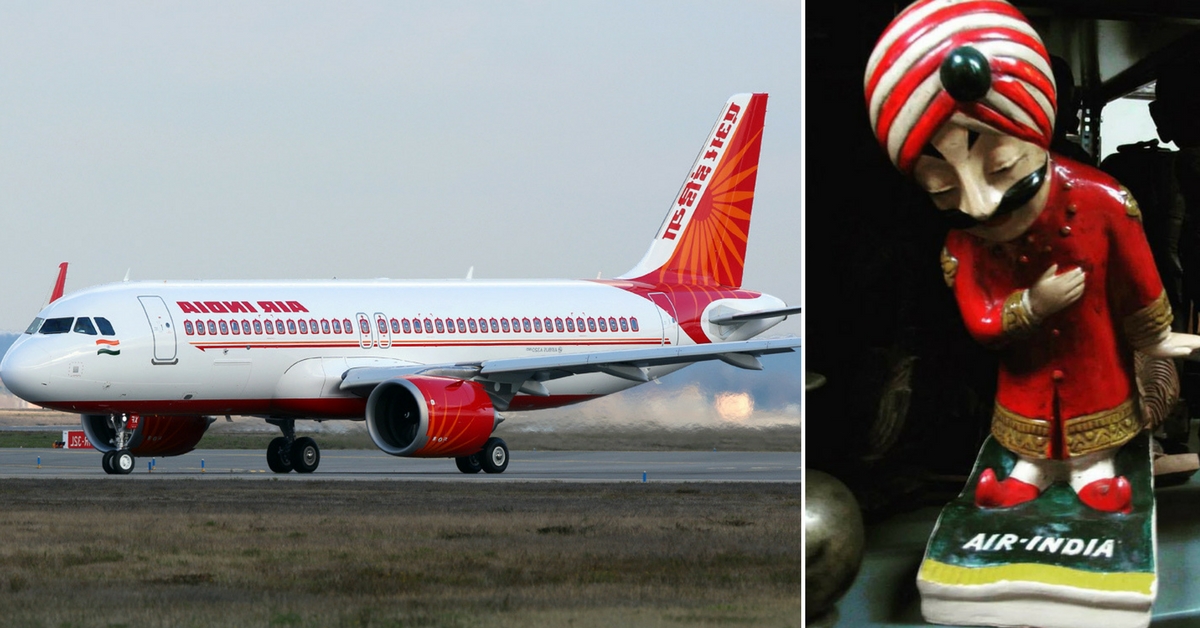 Through an incremental approach, the government envisions a successful sale of Air India, which includes five subsidiaries, a joint venture and a combined workforce of 27,000, besides an unsustainable debt of ₹52,000 crore.

The reins of Air India are finally being loosened by the government to private players after being unable to grapple with years of surmounting debts and losses.

Currently surviving on taxpayer bailouts, the total debt incurred by the flag carrier airline of the country is a whopping ₹52,000 crore, which includes ₹22,000 crore as aircraft loans and the remaining being working capital loans and other liabilities.

With this move, the government intends to put the once public sector franchise on the same pedestal as every other private airline functioning in the country, without further burden on state coffers.

Here are eight imminent changes that can be expected to be underway as the privatisation of India’s oldest carrier airline begins:

1. Part of the strategic disinvestment proposed by Prime Minister Narendra Modi himself, Air India is to be split into four separate companies. The government has also proposed to offer at least 51 percent stakes in each of these companies to attract investors.

2. Air India and its low-cost overseas branch, Air India Express, will be clubbed together and operate as a single entity, while the remaining sectors such as regional divisions, ground handling, and engineering operations are to be constituted as standalone companies and will be sold in a similar process.

3. After the alterations in FDI rules motioned by the government last week, a foreign airline company can bid for as much as a 49 percent stake in Air India.

4. At present, no prospective bidder has been named by the aviation ministry. However, details about Air India’s core and non-core debt and assets will be divulged to potential investors, and the ministry will seek their pertaining interests at the end of this month.

5. On the other hand, the debts and management control will be handled by the state itself. While a major percentage of non-core debts owed by the airline will be taken over by the government, core operations-related debts are to be retained by the unit on sale.

6. Through an incremental approach, the government envisions a successful sale of Air India, which includes five subsidiaries, a joint venture and a combined workforce of 27,000, besides the unsustainable debt of $7.9 billion.

7. The ministry has also stated that a special purpose vehicle will be deployed to hold the untenable debt of the airline and the government is working out different tactics to safeguard employees.

8. As India’s aviation industry has witnessed monumental growth over the past few years, the government hopes for lucrative investments from the private sector – which will not only help manage the mounting number of passengers but also help expand the industry.