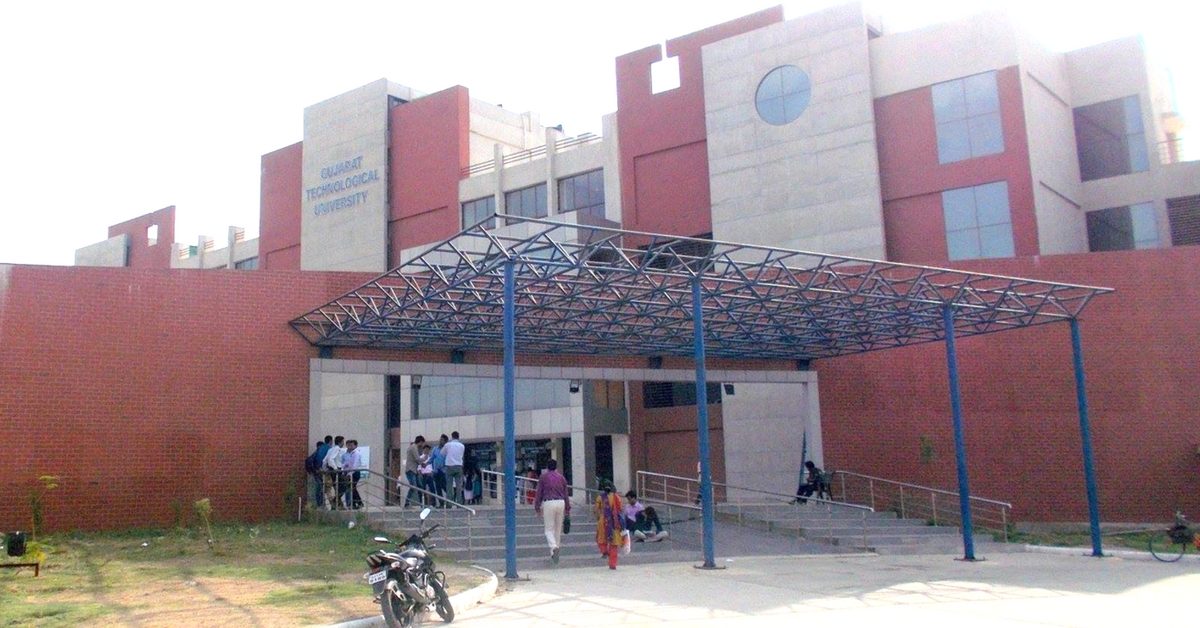 A student of Gujarat Technological University, Nirbhay Thacker has become the youngest student in his university to earn a degree.

A 15-year-old from Gujarat has given enough reason to displease other engineering students struggling to finish a four-year course.

He has managed to complete it in one year!

A student of Gujarat Technological University, Nirbhay Thacker has become the youngest student in his university to earn a degree. The degree will be conferred to him on January 12 by Gujarat CM Vijay Rupani, reports Ahmedabad Mirror.

So, how did he do it? According to the publication, Nirbhay, who completed his electrical engineering from SAL Institute of Technology and Engineering Research, did it by following a rigorous regimen.

“Every 40-50 days, I would appear for my semester examinations. I used to study for six hours and through meticulous planning managed to finish around 4,000 pages of six subjects in those 50 days. Each semester was the same,” he told Ahmedabad Mirror.

A special exam was conducted for him by GTU. Navin Sheth, VC of GTU told the publication that the external examiners and experts who examined Nirbhay found him to be brilliant. He added that they would give him a special merit certificate on the day of convocation.

His plan is to complete three more courses in the same manner. He might even get to pursue his PhD at the age of 16 if things go as planned. Currently, he is working on a project with help from IIT-Gandhinagar. It is a ‘Superconducting synchronous machine’, which will be used for fighter electric plane and submarine.

This project could open an opportunity for him to pursue his PhD.

After he was termed as being ‘weak’ by his teachers in KG, Nirbhay’s father, Dhawal Thacker, who is an electrical engineer himself, took it upon himself to change that.

He ensured Nirbhay didn’t study out of the fear for marks but instead concentrated on listening, visualising, and finding applications of concepts. This is how he became the child prodigy that he is today.