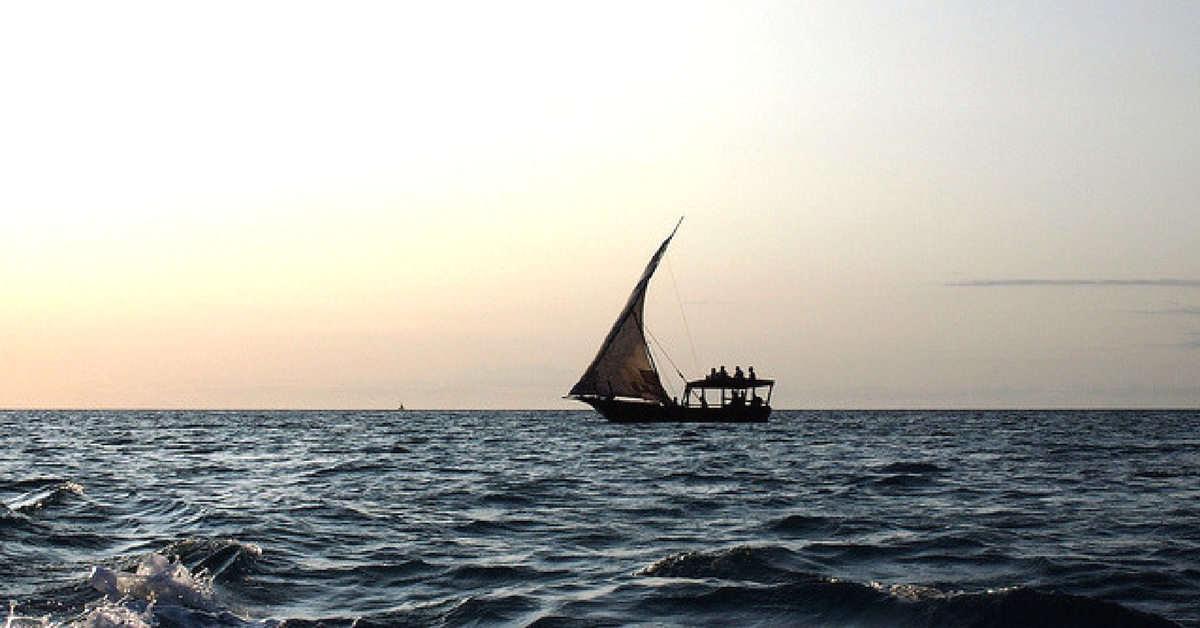 The app, named Sagara will monitor vessels as they harbor and sail out to sea, ensuring maximum security, among other benefits.

In the aftermath of Cyclone Ockhi, there were thousands of fishermen whose whereabouts were unknown. This, and many such similar cases, inspired the National Informatics Centre to develop an app which aims at ensuring the safety of fishermen when they go out to sea.

The app, named Sagara, will primarily act as a form of communication between fishermen and marine control rooms, to monitor fishermen as they sail.

It will also include various information related to sailing, including weather conditions, light, wind speeds, and the presence of traffic. Skippers will need to relay information on vessel movement and details of the crew on board.

Another added benefit of the app is that the government will be alerted in case foreign powers seize an Indian vessel, or if the boat is forced to harbour at a different port.

You may also like: How the Govt Could Track Stranded Fishermen to Avoid a Repeat of Cyclone Ockhi!

“Before there was no system in place to monitor vessels that went out to sea. With the introduction of Sagara, the government will know exactly how many people are on each vessel, and which vessels are out at sea,” explains M Kasthuri, Senior Technical Director.

She adds, “We already had a database of 2.65 lakh fishermen across India, and thought why not use this to create a proper system for keeping track of fishermen.”

The team, headed by P Mohanadas, State Informatics Officer, claims that it will also be linked to insurance coverage and assistance schemes from the State, to ensure that the app is actually used.

“Suppose the government has a relief scheme for 2-3 lakhs for families of those lost at sea. If the fisherman has registered with Sagara, the government will know exactly which fishermen should be given assistance,” she says.

The app is compatible on the most basic of Android phones, and its most significant benefit is that it will ensure the safety of thousands of fishermen in Kerala, who risk their lives by going out to sea.

According to a report by The Hindu, 38000 skippers in Kerala will be mandatorily required to use this app. While it has been cleared by NIC, the app is still awaiting approval from the Chief Minister of Kerala, and the Minister of the Fisheries Department. Once the pilot is released in Kerala, NIC plans to expand its use across all states where fishing is a prominent industry.