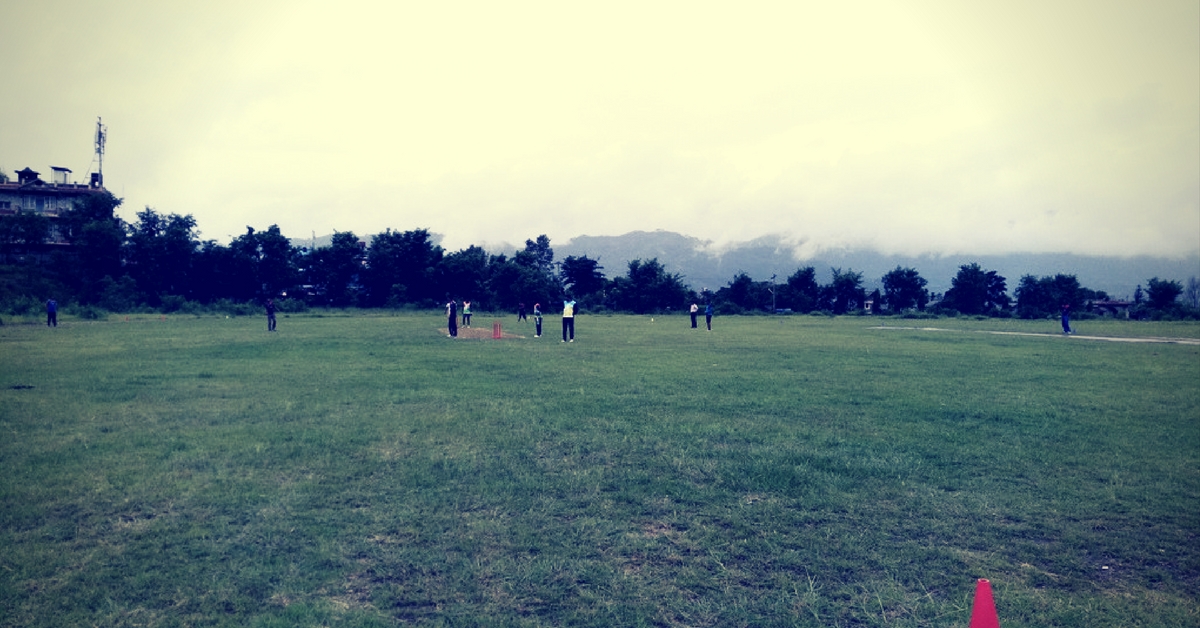 Leg cricket, looks fun, and is played by just 4 nations, including India.

Imagine a cricket field, all players in place. Then, imagine a bowler running towards the batsman with a football-sized ball under his arm and delivering it with an under-arm action to the batsman who uses his foot to send the ball across the boundary.

No, we are not making this up. Leg cricket, which is virtually unknown in India, is a sport registered with the International Leg Cricket Council and is played in four nations — India, Nepal, Bhutan, and Sri Lanka.

19-year-old Chandan Ray is the captain of the Indian team which was formed in 2011. Speaking to the Asian Age, he said, “It is different (from cricket), and we often have people asking us questions about its format. For a spectator, it is something unique and is interesting to watch. Right now, the sport is still new and we are finding ways to take it to the masses.”

Leg cricket is similar to cricket in many ways but has its own set of rules. On winning a toss, a captain can choose legging (which is identical to batting) or fielding. There are ones and twos, and even boundaries but no use of the bat. Instead, the players use a football-style shot to kick the ball.

Chandan, who took up the sport four years ago, explains, “Leg cricket is played on a circular ground with a radius between 80 and 120 feet. The pitch is eight feet wide and 42-48 feet long, depending on the age group or category of the players.”

India won the 1st Indo-Nepal T-10 Leg Cricket Series in 2013 and were the runners-up at the 1st South Asian Championship held in Nepal in 2016.

JP Verma, the president of the Leg Cricket Federation of India, says, “The idea of leg cricket was born in 2010. We saw that there were many children in different states, who wanted to play a sport like cricket and football but did not have enough financial means. Leg cricket is easy on the pocket as it just requires a football and field of today and amalgamation worked well for the youngsters.”

You may also like:- 10 Popular Games You Probably Didn’t Know Were Played In Ancient India

Chandan is pursuing a bachelor’s degree in commerce from Raipur University and complains about the lack of support from the government and the sponsors but says that the format of the sport, the country’s dynamics, and limited budget make this seem like a distant dream. However, he also adds, “Everything is difficult when it new and unknown, but we are determined to take leg cricket to places.”