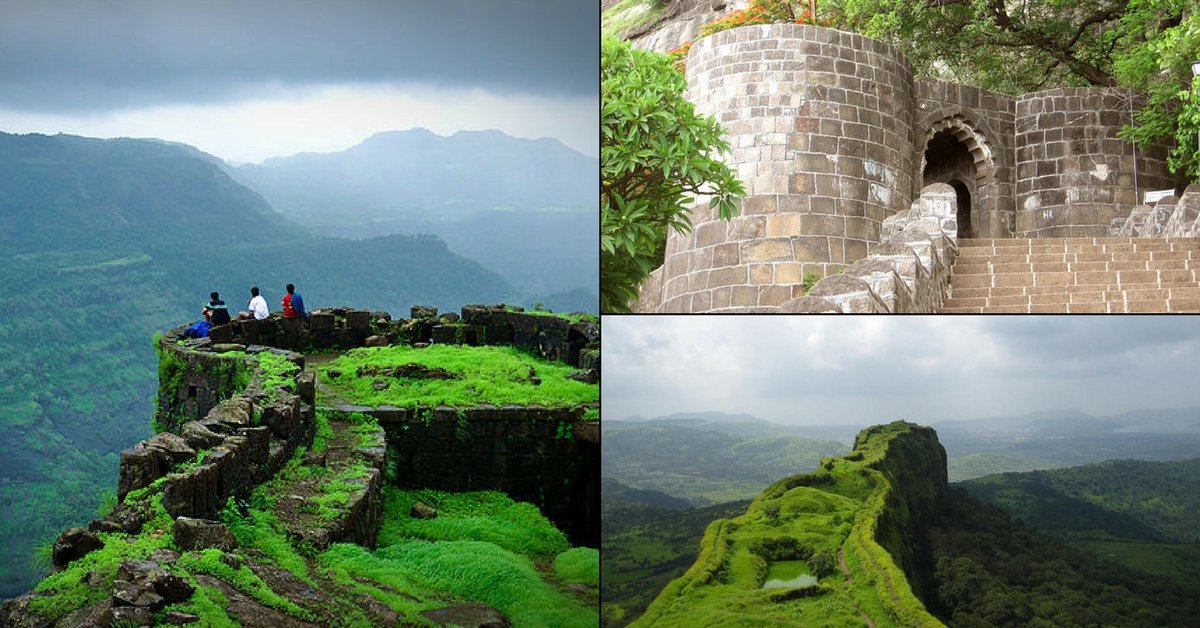 Following the steps of the Central Government, these forts will be developed in a way to retain their historical significance.

Forts have been monuments of great glory and pride since historical times. They attract tourists and trekkers and are keepers of history.

In October 2016, the central government had undertaken an initiative to maintain and develop five forts — Raigad, Rajgad, Sindhudurg, Panhala and Vijaydurg — and had appointed Rajya Sabha member Sambhajiraje Chhatrapati as a brand ambassador for the project.

Following in the footsteps of the central government, the Maharashtra State Tourism Department (MTDC) plans to develop five historic forts in Pune district as model monuments.

Jaykumar Rawal, state tourism minister, said, “We are thinking along the same lines as the Centre. The state government is planning to develop these five forts mostly around Pune. So far, Rs 10 crore has been handed over to the MTDC to start various works.”

The five forts, Shivneri, Torna, Sinhagad, Lohagad, and Rajmachi, which have been shortlisted are of great historical significance in Maharashtra.

Shivneri is the birthplace of Chhatrapati Shivaji and Torna was the first ever fort that he captured. Sinhagad was previously known as Kondhana but got its name as a symbol of the lion-like bravery of Tanaji Malusare, who won the fort for Shivaji.

Lohagad, where tourists flock for a good trek, is famous for its height and stone carvings. Rajmachi has twin fortresses of Shriwardhan and Manaranjan, also popular trekking destinations.

Speaking to Pune Mirror, Rawal said, “An amount of Rs 63.38 lakh has already been spent on the infrastructure of these forts.”

The state government hopes not only to ensure better maintenance of these forts through this step but also preserve and share the stories behind them, with tourists.

You may also like: How 36 Sites in India Have Transcended Borders Through UNESCO World Heritage Tags

“As a part of the plan, we would create a mechanism in which people who visit the fort will come to know of the stories attached with each wall and structure inside the structure,” an MTDC officer told Pune Mirror.

The officer said, “The state has more than 350 such structures, and each fort has its own history. There is also a plan to bring together all organisations working towards the conservation of forts.”