5 Farmers Who Prove Smart Agriculture Can Make You Rich 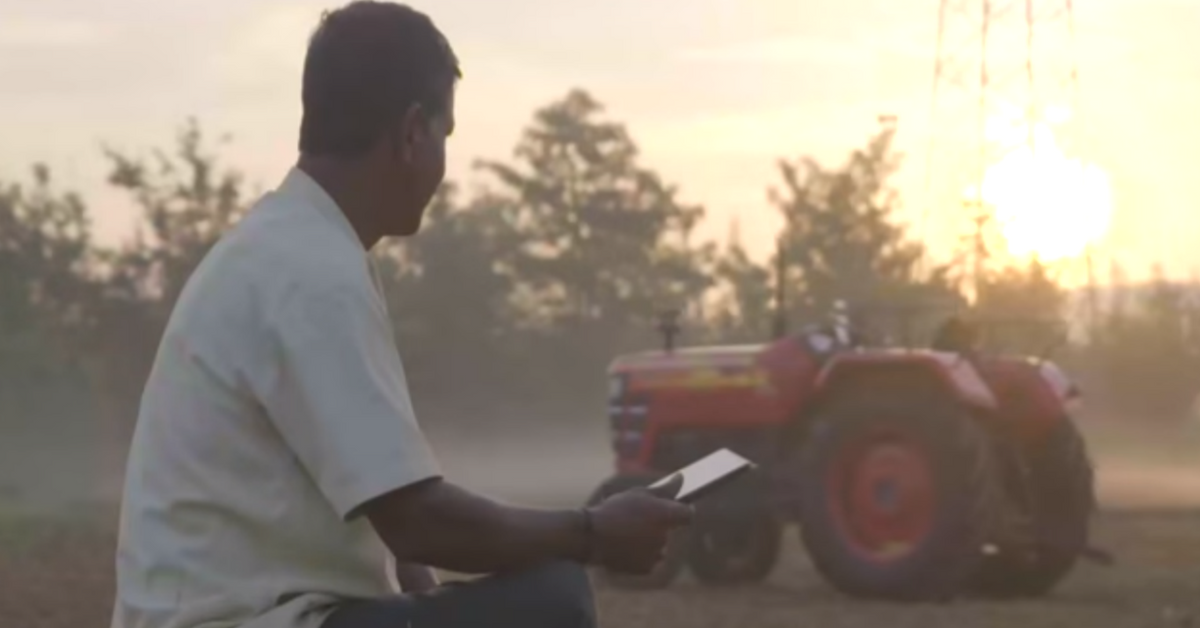 Farming too can be quite rewarding - both mentally and financially.

Perhaps that’s one of the reasons why none of us wants our kids to become a farmer. Instead, we all want them to immerse themselves in law or medical books so they can make their careers a big success.

But are these career options the only way to be successful? Definitely not. This Kisan Diwas, let’s see why even farming too can be quite rewarding – both mentally and financially. Here are five people in India who prove this to be true: 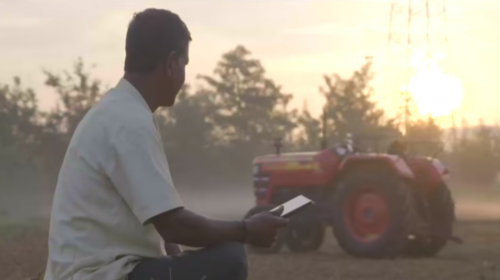 Meet Pramod, a former automobile engineer who switched to farming in 2006, and now gets a yearly turnover of a crore, after implementing a radically different method of cultivation.

In 2006, after feeling unsatisfied in his job as an automobile engineer, Pramod abandoned engineering and decided to give farming an earnest shot on his 26-acre ancestral land.

Initially, Pramod faced his share of challenges. He planted white groundnuts and turmeric but reaped no benefits.

Availability of labour was another big issue as workers preferred to migrate to cities and work in factories. Pramod decided to switch to other crops and modern farm equipment, which were not so labour intensive. An example of such types of equipment used by some Indian farmers is the driverless tractor technology – developed by Mahindra for such situations.

Incidentally, farmers like Pramod can make such choices now since, unlike before, they do not have to buy all the equipment. Even with a low budget, they can rent farm equipment using apps like Trringo.

Pramod sells the processed and unpolished pulses under the brand name of ‘Vandana’.  He has an annual turnover of about Rs. 1 crore from his dal mill and an additional Rs 10-12 lakh from horticulture, which is much more than what he was earning as an engineer! Like Pramod, Sachin is a mechanical engineer from Nagpur who started his career by working at a power plant and rapidly rose to the top over the years. In 2013, Sachin left his luxurious life in Gurgaon, where he was working as a manager for Punj Lloyd and getting a hefty salary of Rs 24 lakh per annum. He shifted to Medhpar to become a farmer.

Talking about challenges, Sachin says: “Everything was a challenge, as I had absolutely no clue about farming. I had to learn everything from tilling the land to sowing the seeds.”

Sachin invested his 15-year-old provident fund in setting up a clean energy model where his farm was useful all year round and gave a maximum of profit.

In 2014, Sachin launched his own company, Innovative AgriLife Solutions Pvt. Ltd., which helped farmers with the contract farming model of farming. Today, Sachin’s company is helping 137 happy farmers working on 200 acres of land and drawing a turnover of approximately Rs 2 crore. Another engineer, Harish left his government job to take up Aloe Vera farming in Rajasthan – which proved highly successful, earning him crores.

Once he decided to farm on his ancestral land in Jaisalmer, one of the first things that Harish did was to get his soil tested by the agricultural department.

“The agriculture department suggested I grow crops like Bajra, Moong or Gawar – crops that require less water. They did not suggest growing Aloe Vera, in spite of the fact that we were already cultivating it, because of a lack of market opportunities for the crop in the Jaisalmer area,” says Harish.

However, Harish did his own research online through resources like MyAgriGuru, which connects farmers with agri-experts across the country to allow an exchange of ideas. Harish discovered that if he set his sight further afield and used online portals to get to national and international markets, he could easily sell his produce well.

Harish’s initial 80,000 saplings quickly grew in number to seven lakh. Within six months Harish managed to get ten clients for his Aloe Vera within Rajasthan itself. But soon discovered that they, in turn, were selling the extracted pulp at much higher prices. So he trained his farm labourers to extract the pulp, giving them all some extra income.

Over the years, Harish has bought more land and now grows Aloe Vera over a hundred acres. His company, Dhandev Global Group, is located in Dhaisar, 45 kilometres from Jaisalmer in Rajasthan and his turnover ranges between Rs. 1.5 to 2 crore.

Through the above three stories, you may believe that only educated farmers can be successful. But that is hardly the case. A farmer from Bahirwadi, Vishwanath’s village is in the drought-prone Beed district of Maharashtra. However, he has earned Rs 7 lakh from farming on just one acre of land!

Vishwanath decided to give multi-cropping a try, and he also figured out that he could increase his crop by building a wire fence and planting creepers and climbers on them.

Vishwanath also installed a pipeline with his first-year profits to ensure sprinklers watered his plants. He has also picked up farming methods like raised-bed farming and mulching over the years, which has proved to be beneficial.

Indeed, Vishwanath takes help of only two labourers at his farm. He and his wife work day and night to take care of the plants and hence the cost of production is less, giving them better profits. Rajiv is a part-time Chartered Accountant and a full-time farmer. And according to him, he earns more from farming than his chartered accountancy firm!

After his three-year-old daughter refused to mingle with farmers during one of his visits to his ancestral village, Rajiv decided to take up farming to change her views. His first step was to lease some land in Kuchu village, 32 km away from Ranchi.

As he did not have the funds to pay rent for the land, he offered the landlord 1/3rd of the produce he grew. And thus his journey into agriculture began. He made use of the latest technology, like drip irrigation and mulching, to get a maximum yield at his farm.

“Drip irrigation is the best way to reduce water wastage and labour cost, while mulching is nothing but a thin layer of plastic in which holes are made to put the seeds. This restores the sun rays for a long time and retains humidity of the soil. It also restricts the growth of weeds around the main crop,” Rajeev tells us from his farm.

Halfway into 2014, Rajeev had a good harvest of watermelon and muskmelon. But the profit did not do justice to the investment.

He then divided the land into small segments and calculated the investment made, labour cost, and the profit gained from each part. This gave him a clear idea of the economics of the farm. Rajeev planted different crops in each segment to calculate the exact ‘investment versus profit’ ratio of each harvest. This helped him to decide what crops should be planted next.

Rajeev has now taken 32 acres of farm on lease and is growing brinjal, cucumber, watermelon, muskmelon and tomato and earns a profit of around Rs 15 to 16 lakh every year.

This article is powered by Mahindra. Mahindra Samriddhi, a Mahindra group company, is working with the vision of driving inclusive growth to help farmers in India succeed. The company is working towards providing customised innovative farming solutions which significantly impact the productivity, prosperity and lives of two million farmers by the year 2020 through a widespread self-sustained Samriddhi network. Other projects by Mahindra include Project Prerna – which promotes gender-neutral farm tools and equipment along with making finances and farm knowledge more accessible for efficient and productive farming, and the Mahindra Samriddhi India Agri Awards to recognise and celebrate the often unsung heroes who have made purposeful contributions that made a difference in the field of Indian agriculture.