Rajasthan’s Blood Man: This Illiterate Daily Wager Has Helped Save Hundreds of Lives 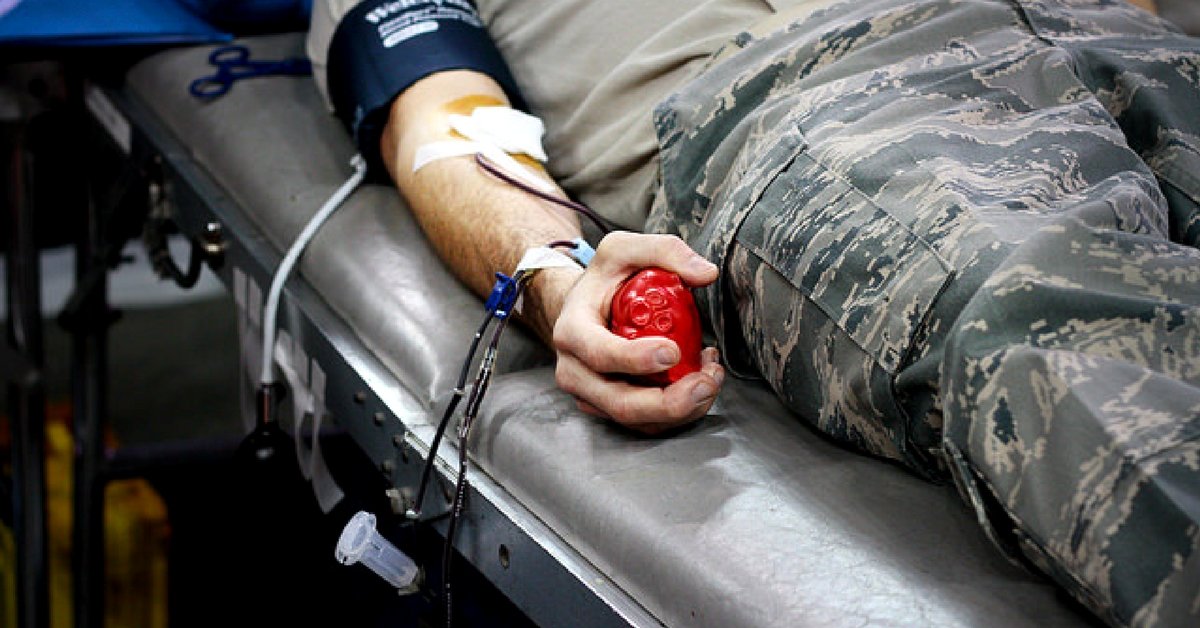 Amar is an MGNREGA worker and gets an income of around Rs 4,000 every month. He makes sure he motivates everyone he meets to donate blood and save lives

An illiterate daily wager from Hanumangarh district’s Shyodanpura village in Rajasthan, 50-year-old Amar Singh is known as the ‘Blood Man’ by the people. It all started when he was on his way to work on his bicycle when he saw a man lying on the road, injured in an accident. Amar took him to a hospital, where the doctors asked him to donate blood for the patient.

By donating blood for the first time, Amar managed to save the man’s life. “Till then I didn’t know that by the simple act of donating blood, I could save someone’s life. It gave me immense satisfaction.

It was an accidental discovery, but it gave my life a mission, which has now become a passion,” he told Hindustan Times.

Since then, Amar has donated blood 73 times and organized 330 blood donation camps in Rajasthan, Haryana, and Punjab reports the publication. When his son got married in 2007, even his wedding venue had a blood donation camp, where the guests managed to donate 114 units of blood. A similar camp was organised after his mother passed away in 2011. Through his persuasion, his family members donated the corneas of his 14-year-old niece after she died.

Amar is an MGNREGA worker and gets an income of around Rs 4,000 every month. He makes sure he motivates everyone he meets to donate blood and save lives. He says it gives him immense pleasure when he can help the needy and believes that only a human can save a human’s life when blood is needed and that they should do it whenever the need arises.