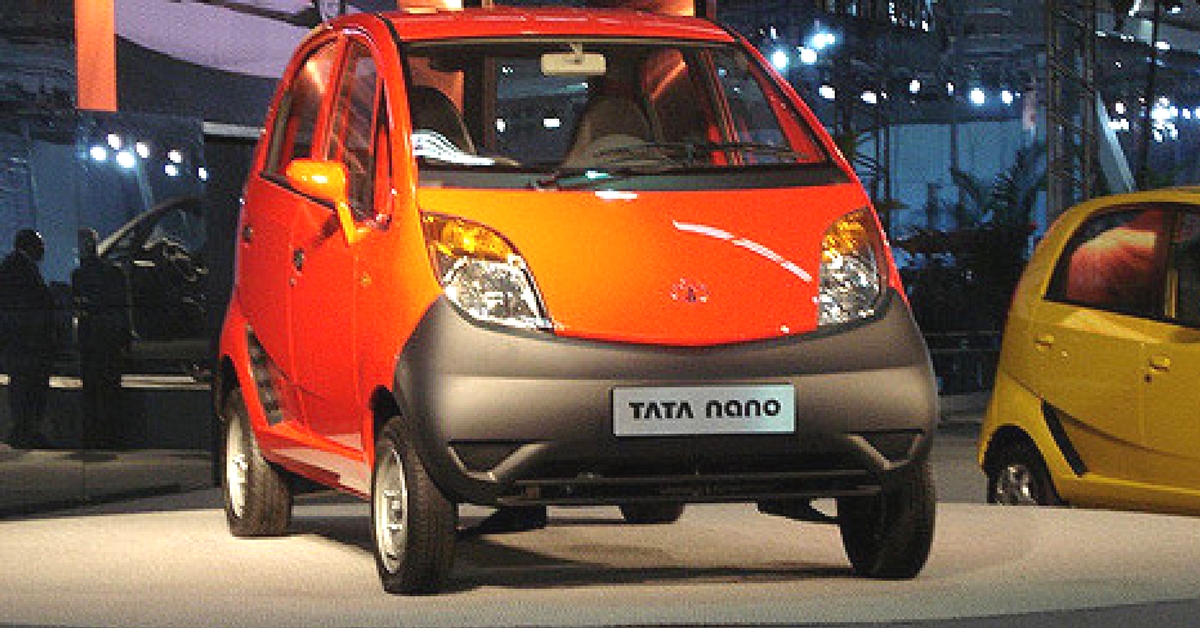 Here are some things you may not know about the innovation and features that make the Tata Nano so iconic!

The Tata Nano, which was released by Tata Motors in 2008, widely gained repute as one of the most affordable cars in India. It was priced at a reasonable price of Rs 1 lakh, and was equipped with several cost-cutting features.

You may also like: Video: These Mumbai Cops Aren’t Just Saving Citizens, but the Environment as Well

The thoughtfulness that has gone into making this vehicle is immense, and while it may no longer be frequently seen on India’s roads, it nonetheless carries a sense of nostalgia.

Here are some things you may not have known about the innovation and features that made the Tata Nano not only affordable, but creative in its design!