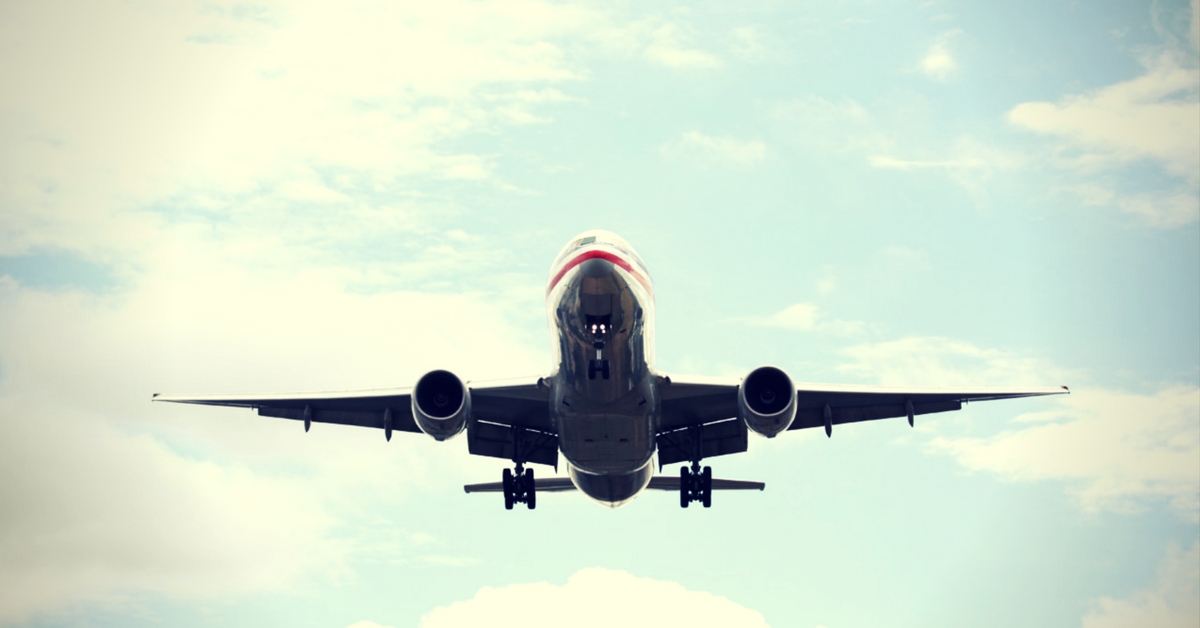 UDAN will connect various small towns with fares as low as ₹ 2,500 for hour-long flights.

The first flights under the UDAN scheme will take off on December 22nd, and some lucky passengers can book seats on these flights for just ₹1!

Better late than never, Air Deccan, after a delay of three months, will be starting its Nashik-Pune flight from December 22nd.

Said a senior Pune airport official, to the Times of India, “The flight from Nashik to Pune will arrive at 7 pm. Slots for the same have been provided and Air Deccan is set to start its operations. Meanwhile, the flight from Pune to Nashik will leave at 7.20pm. This will be a daily flight. It will also be the first flight under UDAN at the Pune facility.”

The scheme’s first phase will see Air Deccan begin flight operations from airports in Ozar (Nashik), Kolhapur, Jalgaon and Solapur. According to sources in the Times of India, flights connecting Mumbai to Nashik, and Mumbai to the Jalgaon airport will commence from December 23.

The bookings start today, with some of the tickets for the inaugural flight at ₹ 1. An airline official said the flight-schedule would be announced on the airline’s website, on Thursday.

It all started in March 2017, when Ashok Ganapathi Raju, Union Civil Aviation Minister, announced air service from 45 cities across India would begin under UDAN.

Events set in motion and delays marred the progress, until Nashik PM Hemant Godse sent a written note to Prime Minister Narendra Modi, on October 11th, giving him a 15-day ultimatum to look into the issue. Godse staged demonstrations because the reply never came.

This led to the civil aviation ministry assuring flights from Nashik to Mumbai and Pune, would start from December 15th. Again, aircraft-procurement delays held up the process.

The nearest airport to Nashik is Mumbai, and bookings from Mumbai to Kolhapur and Solapur airport will begin soon. The flight between Nashik to Pune will help business immensely, according to Mangesh Patankar, President of the Nashik Industries and Manufacturers Association, in the Times of India.

You may also like: You Can Now Fly to 43 Indian Airports for ₹2,500. Click Here for the Routes

These new flight routes opening up year-end will help ease the air-traffic flow, as less connecting flights will be taken. Also, on each flight, 50% of the seats would have a cap of ₹ 2500 per seat/per hour.