Video: This IAS Officer Having Lunch With His Daughter Will Make Your Day 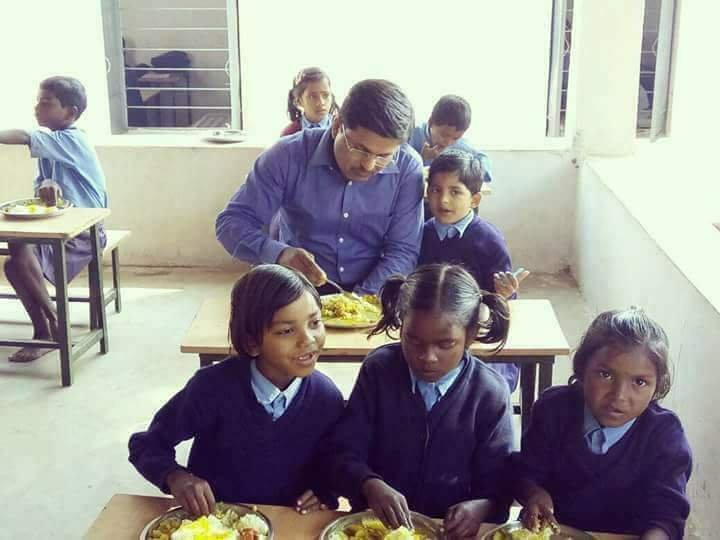 He has also been actively attending programmes like Children’s Day in the government school where his daughter studies.

Awanish Sharan is an inspiration not only as a government official but also as a father.

Sharan is an IAS Officer in Balrampur, Chhattisgarh. He had recently tweeted about his belief in government schools, so much so that he chose a government school to enroll his daughter over a private school.

The doting father has also posted images and videos of his daughter in the school.
In November, the IAS officer successfully collected a Rs 26 lakh sanction for eggs to be distributed between 44,000 Anganwadi kids in Chhattisgarh.

He has also been actively attending programmes like Children’s Day in the government school where his daughter studies.
And he doesn’t stop at that. Sharan visited his daughter – who studies in primary school – to have a mid-day meal with her!

The district collector sat with his daughter in her classroom to share a lunch with her. Can this dad get any more adorable?