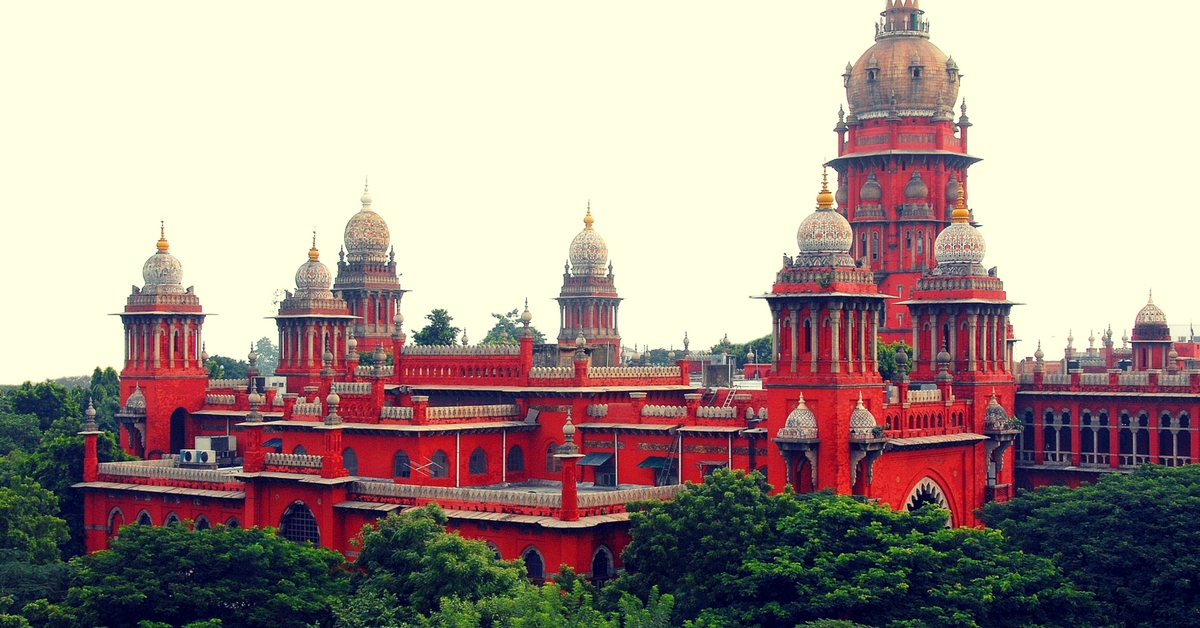 A Madras High Court judge has set a precedent in battling for the social upliftment of the transgender community. Tharika Banu wanted to enrol in the Bachelor of Siddha Medicine and Surgery course but was denied entry, due to insufficient marks.

In his order, he said the petitioner’s claim for admission to the course cannot be denied on the ground of not meeting the cut-off. According to Outlook, he pointed out that the prospectus was silent on transgenders, saying “This minimum marks holds good only for males and females”, also adding “Therefore, leniency should be shown to the transgender person.”

The authorities were found guilty of not implementing the Supreme Court and High Court orders to provide reservation for transgenders.

Now, Tharika will be admitted in the course within a week, failing which the authorities shall appear before Court.

The judge shed light on the plight of transgenders and the harassment, sexual violence, and lack of basic rights they face.

Petitions filed by R. Vishwaa and Tharika came up for hearing before Justice Kirubakaran. He pulled up the State Government for not implementing the order of the Madras High Court, with regards to the reservation to transgenders.

You may also like: Kerala Is Making History Once Again by Starting India’s First Transgender School

The judge has always pushed for reforms for transgenders. The Madras High Court directed the Central Government to inform the court whether it would take any action to enact the Transgender Persons (Protection of Rights) Bill 2016 as a statute, after taking more than six months to come up with a decision.