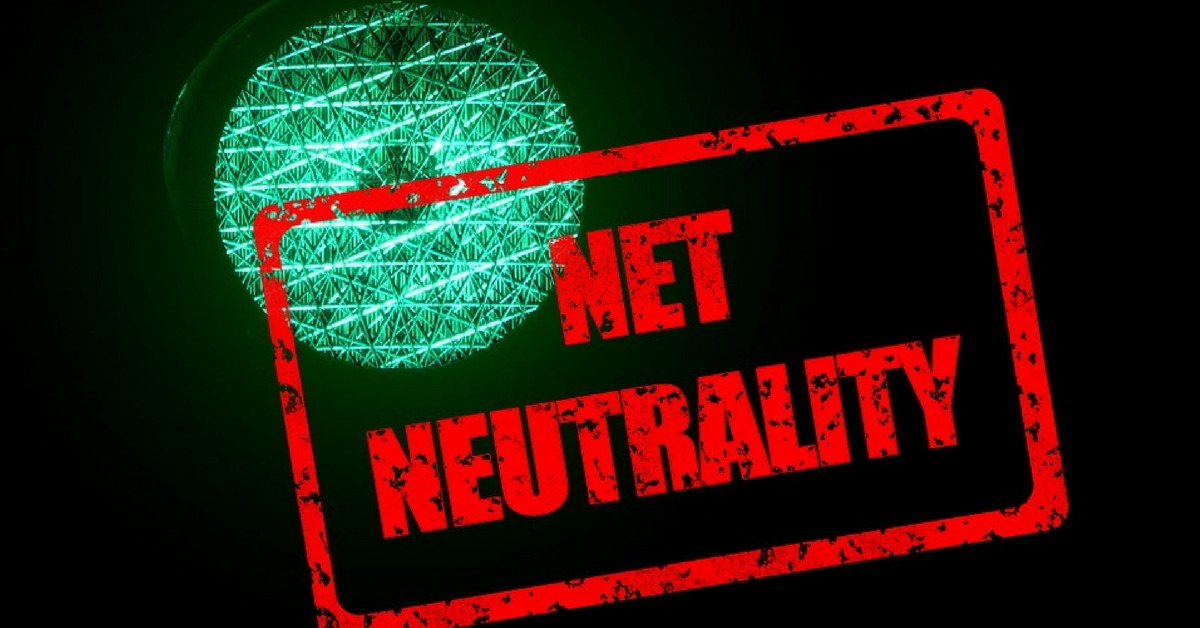 The country’s telecom authority lay down the facts clear on the table in bold: “The internet is an ‘open platform’,” and no internet service providers can engage in treating any content on this public platform with discrimination.

And the Telecom Regulatory Authority of India (TRAI) has spoken! And is it music to the ears? It sure is, at least to all net neutrality activists!

Issuing its recommendations on net neutrality on Tuesday, the country’s telecom authority lay down the facts clear on the table in bold: “The internet is an ‘open platform’,” and no internet service providers can engage in treating any content on this public platform with discrimination.

“The core principles of net neutrality, non-discriminatory treatment of all content, treating the internet as an open platform, we’ve upheld them,” TRAI chairman RS Sharma stated.

The recommendations bar all licensees or service providers from sealing deals or making arrangements that promote discriminatory treatment of content.

The decision of the authority came about after a range of discussions with all stakeholders from 30 May 2016 and 4 January 2017. The body has also suggested the Department of Telecommunications form a regulatory body of telecom operators, ISPs, content providers, civil society organisations and consumer representatives to monitor and deal with violations of net neutrality.

Read more: Digitalisation of Education Is the Solution to Our Archaic Learning Models

The regulatory body has also made certain exceptions for services that do not fall in the purview of net neutrality. These include content delivery networks, which store data from companies, who pay for it to reach faster to its users and ‘specialised networks,’ such as video-conferencing services used internally by businesses reported Scroll.

The TRAI is confident that the exemption will not affect other developments that aim to improve quality and capacity of the Internet or create roadblocks for new categories of services or innovative ways of delivering existing services.

The recommendations though have also stated that flexible, reasonable traffic management can be allowed only when it is necessary for the delivery of an acceptable level of quality of services. Under this telcos and service providers may be able to provide ‘fast lanes’ for some content based on traffic behaviour. This recommendation is up for debate. Many activists have argued that while maintaining traffic in times of extreme congestion is acceptable; there is a chance that stakeholders may use the opportunity to their personal advantage and allow preferred access to different categories of content violating net neutrality.

TRAI has also recommended that internet service providers declare their ways of traffic management. This calls for telcos to state if they discriminate between different kinds of content, e.g. video and text or web traffic in cases of tackling extreme congestion.

All recommended rules by TRAI will have to be stated in the license terms of all telecom providers, which they have to abide by in order to provide their services. Once the Department of Telecommunications backs and rules in favour of this recommendations, internet providers are liable to face penalties if they violate net neutrality.

While recommendations are subjective to loopholes, the TRAI’s step to taking this major step to back net neutrality is commendable. It definitely is the first step to prohibit discriminatory behaviour in pricing and speed of data access.

And we can only hope, the Department of Telecommunications accepts these recommendations and implements them to reinstate equal access to the internet.